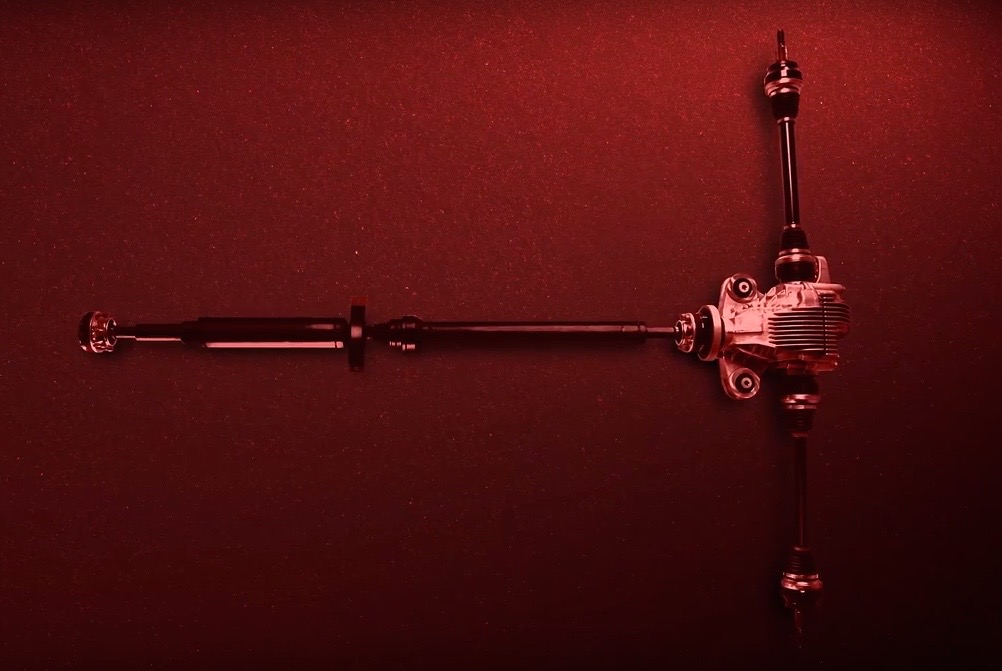 Dodge has released the next teaser of the insane new Challenger SRT Demon that’s on the way. For the latest clip, titled Race Hardened Parts, the company goes over some of the… race-hardened parts. Whatever that means. 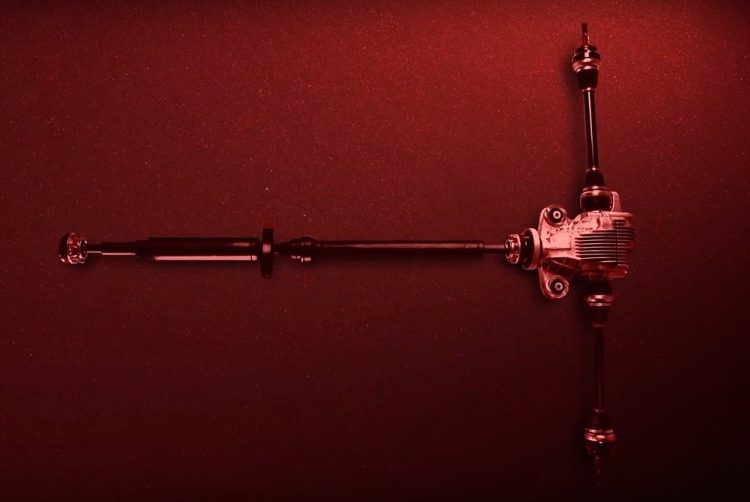 It looks like the SRT Demon will come with a heat-treated diff housing made from A383-grade aluminium, as well as a larger high-strength steel drive shaft, with 41-spline high-strength steel axles. The gear set in the differential has also been shot-peened for extra strength.

For optimum take off, Dodge says it has developed an all-new anti-axle-hop system, called Launch Assist. Basically what this does is, using various sensors, minimise tyre skip by momentarily reducing engine torque. The driver doesn’t have to ease up on the throttle at all as the on-board computer will sort this out in an instant. Dodge explains:

“In simple terms, wheel hop happens when tyres quickly slip and regain traction at launch, rapidly storing up and releasing energy in the driveline. These high torque spikes can quickly and severely damage driveline components – and up until now, the only solution was to back out of the throttle. Not with the Challenger SRT Demon. Launch Assist reduces loads in the driveline from wheel hop by more than 15-20 per cent, dramatically reducing component damage.”

As suspected, there will be a number of weight reduction measures for the Demon. One of which is confirmed to be the removal of the rear seats. In its place is a special harness bar complete with a Demon logo.

Engine specs are still yet to be confirmed, but reports are saying it will use a tuned version of the Hellcat’s 6.2-litre supercharged V8. The Hellcat already offers 527kW, so it’s probably not too much of a concern for most buyers.

More information will be trickled out over the coming weeks. You can follow the teaser campaign via the special website that’s been set up, called www.ifyouknowyouknow.com