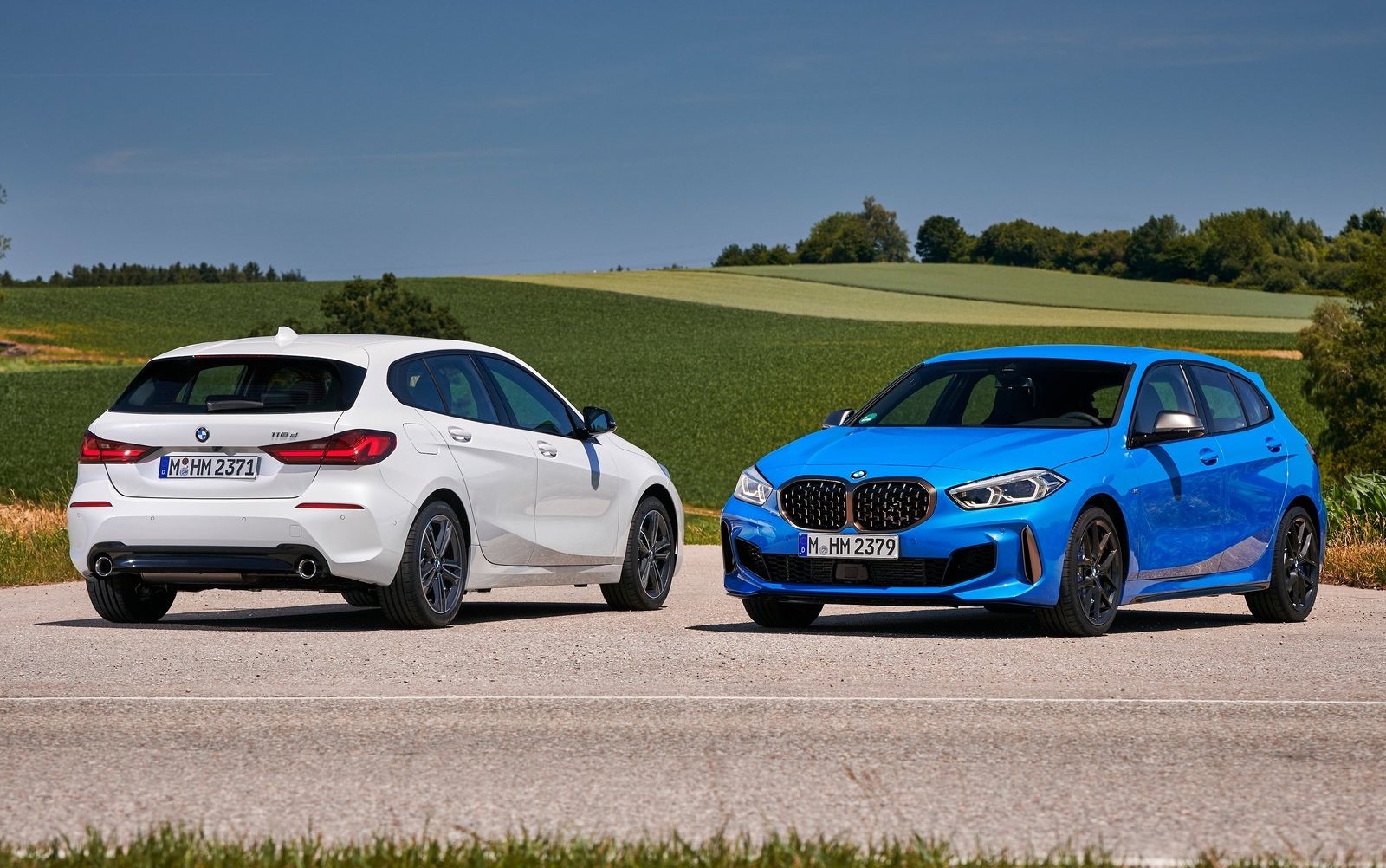 BMW Australia will soon launch the all-new, 2020 BMW 1 Series, today confirming local specs and prices ahead of its local launch. It follows the unveiling of the new model in May this year. 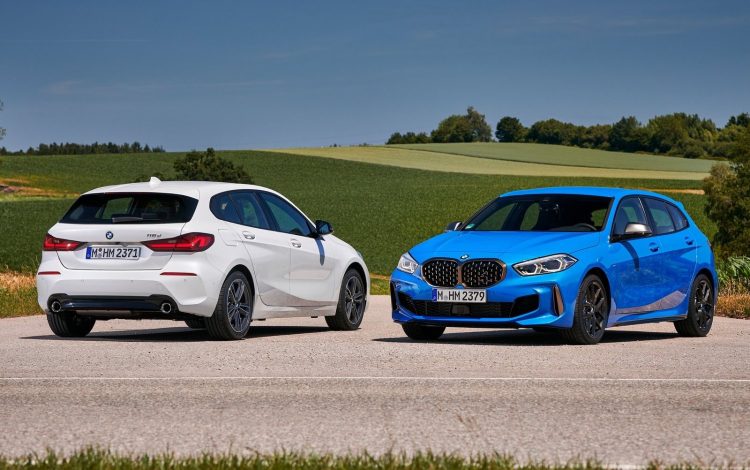 As previously revealed, the 2020 1 Series is underpinned by the UKL2 platform. This is a major change from the outgoing model, primarily because it is no longer rear-wheel drive but front-wheel drive. However, the new platform supports all-wheel drive, and opens up cabin space. It’s also lighter in weight.

The exterior dimensions show the new model is 5mm shorter than the outgoing version, but it is 34mm wider and 13mm taller. With a shorter bonnet thanks to the east-west engine mounting configuration, the cabin area is larger than before. 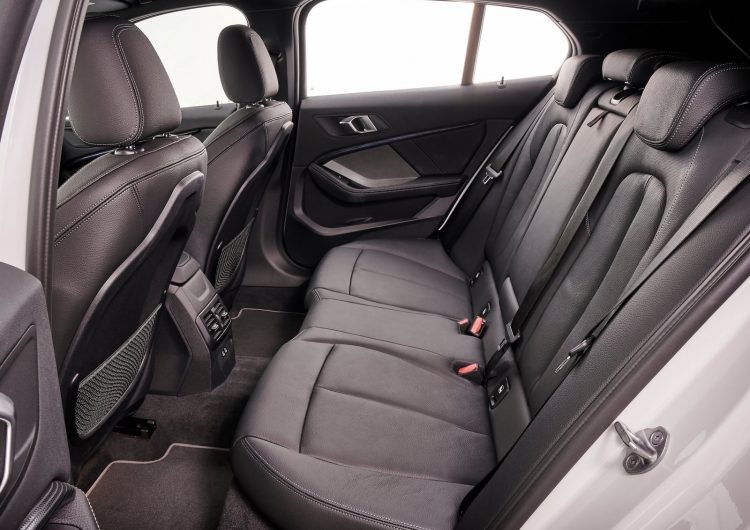 Two variants have been confirmed for Australia; the 118i and the M135i xDrive. Both come with an impressive array of standard features and safety technologies, including a 10.25-inch media interface and another 10.25-inch digital screen for the instrument cluster, as well as autonomous emergency braking, lane departure warning, rear cross-traffic alert, and head-up display, all as standard.

For the 118i, power comes from a 1.5-litre turbo-petrol three-cylinder engine that produces 103kW and 220Nm. This is connected up to an eight-speed auto with front-wheel drive, offering a claimed 0-100km/h sprint time of 8.5 seconds. 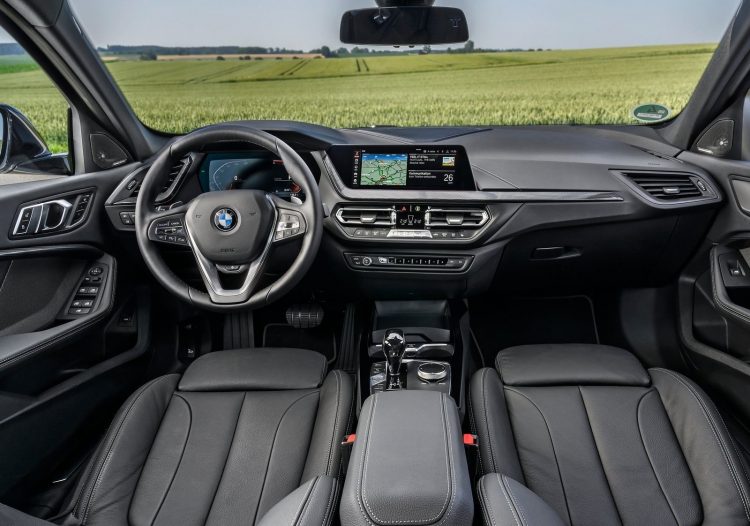 Coming in as the first all-wheel drive 1 Series for Australia, the M135i features a 2.0-litre turbo-petrol four-cylinder engine that develops 225kW and 450Nm. This is a new engine that originally debuted with the X2 M35i. It, too, comes connected to an eight-speed auto. Acceleration from 0-100km/h is taken care of in a claimed 4.8 seconds.

BMW Australia says the 2020 model will launch during the fourth quarter of this year. See below for the starting prices (excludes on-road costs), and further below for the highlight standard features.