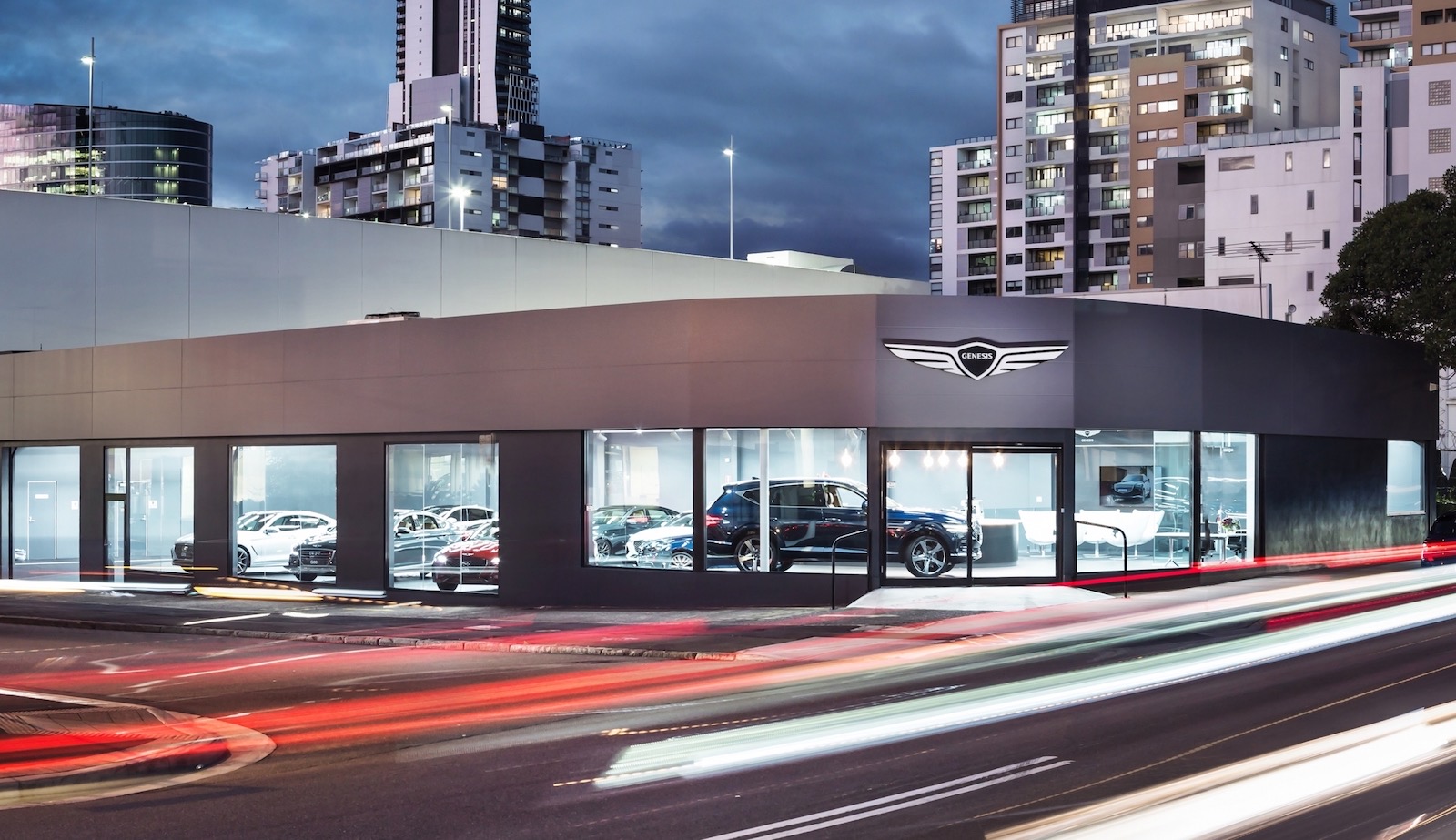 Genesis has opened its first Test Drive Centre concept in Australia, giving punters a chance to explore and sample the company’s latest products in a quick and convenient way. 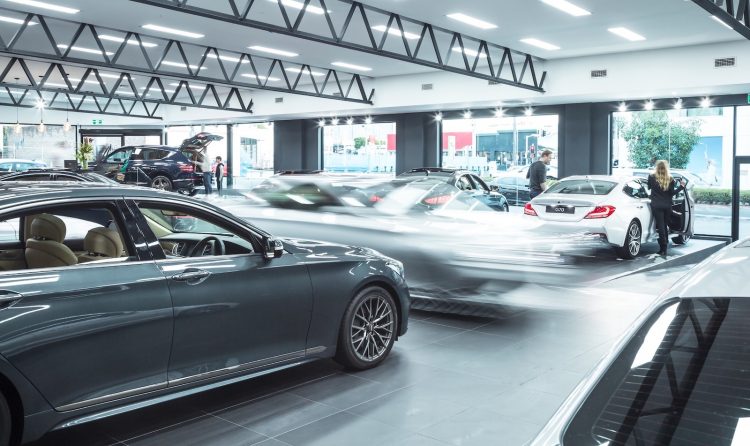 Designed as a pop-up style outlet, the new Test Drive Centre has been set up in Parramatta and gives consumers the opportunity to sample Genesis models on the road. It’s positioned to support trade-ins of pre-owned and former company fleet Genesis vehicles as well.

The new centre compliments the Genesis Studio in the Sydney CBD, which offers more of a retail experience where shoppers can come in and explore the range and the brand during any time of the day. Although, it is not designed to cater for trade-ins and test drives.

At the moment the Sydney studio is the only one in the country. However, Genesis Studio Melbourne is in the works and set to open later this year, with Studio Brisbane planned for next year. Jun Heo, CEO Genesis Motors Australia, said:

“The addition of our first Genesis Test Drive Centre introduces a new way for our customers to experience the range of Genesis vehicles, and complements our flagship Genesis Studio. The Genesis Test Drive Centre concept gives our customers even more choice in the way they can experience, purchase and own their new Genesis, in line with our focus on delivering unprecedented luxury.” 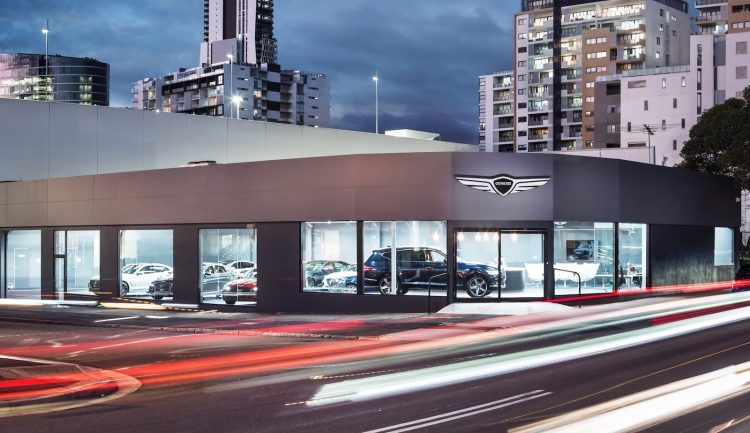 Genesis continues to offer its “Genesis-To-You” concierge service as well. This includes test drives delivered to your door, new purchase home deliveries, and concierge for servicing including a courtesy car drop-off.

The premium, Hyundai-owned brand also offers online purchasing with complete car configurators for colours and options, and all models are covered by what Genesis calls an industry-first “no-haggling pricing” system. There’s also free scheduled servicing for five years, along with a class-leading five-year warranty for all models.

The next new model to arrive in Australia is set to be the GV80 SUV, landing a bit later this year. It’s expected to be quite a popular model, especially considering the rising sales rate of large luxury SUVs in this country. The new G80 will also launch during the second half of this year. 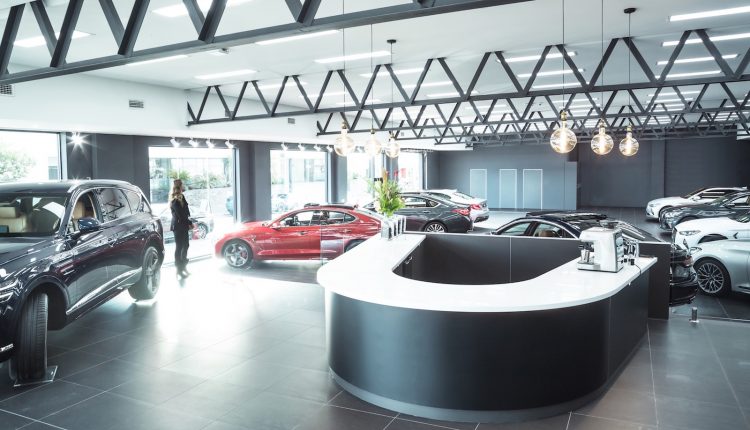