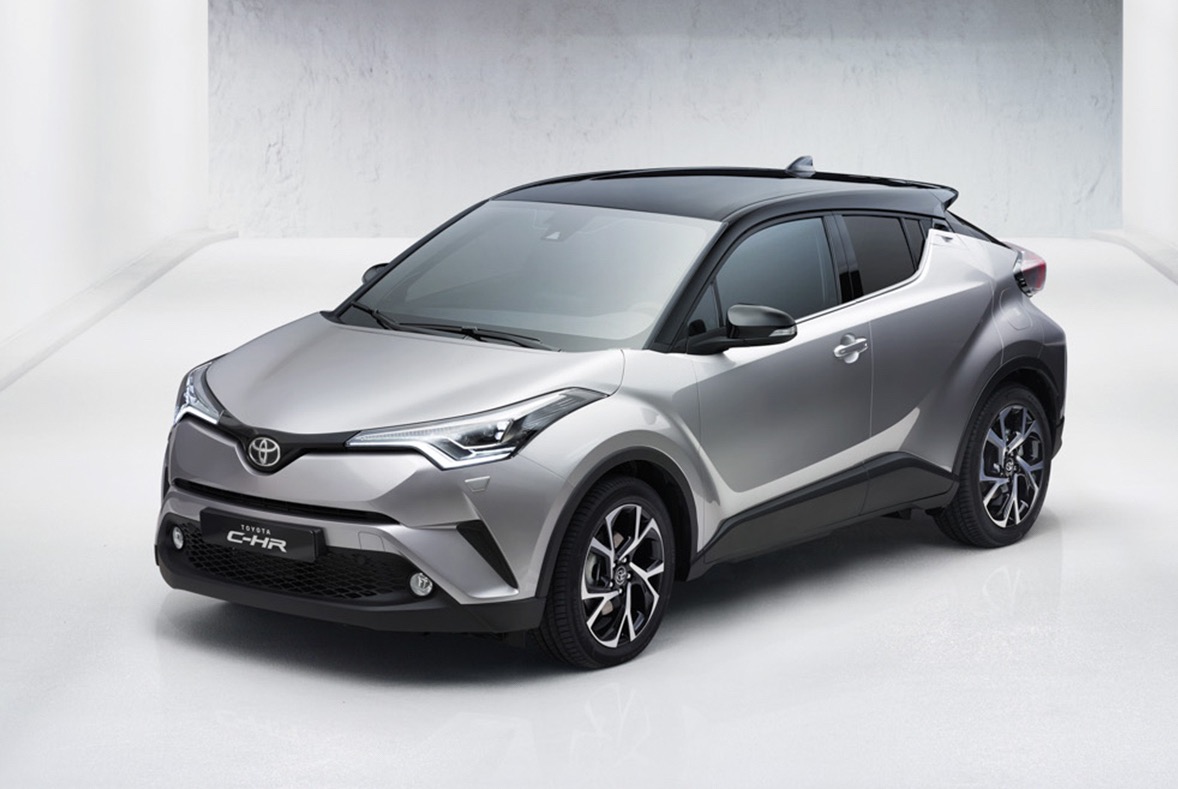 You might as well get used to looking at this. It’s Toyota’s all-new compact SUV called the C-HR, and it’s expected to take the market by storm when it arrives in Australia next year. 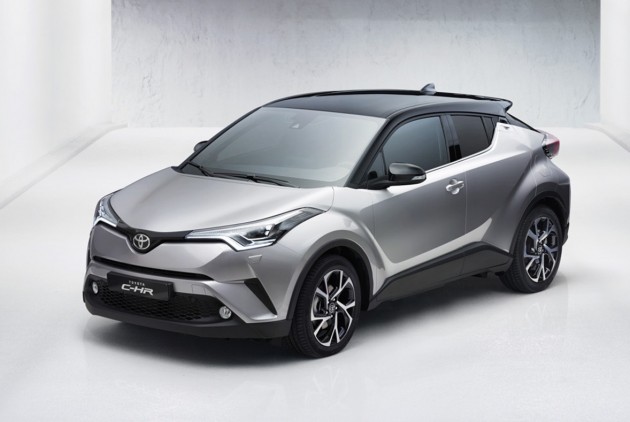 It was previewed by a concept model of the same name last year. But Toyota has just unveiled the production version at the Geneva Motor Show currently underway, giving us a first look at the compact off-roader.

The C-HR takes on Toyota’s latest styling language, with plenty of sharp angles, futuristic headlights and taillights, bulging and somewhat muscular wheel arches, and a new-look front grille treatment giving it a distinctive appearance for the popular segment.

Underneath it all is an all-new platform developed as part of Toyota’s New Generation Architecture philosophy. It promises “sharp driving dynamics” thanks to a rigid body structure and low centre of gravity, Toyota says.

In the engine compartment is also a brand new item for Toyota. There sits an “8NR-FTS” 1.2-litre turbocharged four-cylinder petrol engine. It uses direct injection, producing 85kW of power and 185Nm of torque available between 1500rpm and 4000rpm. 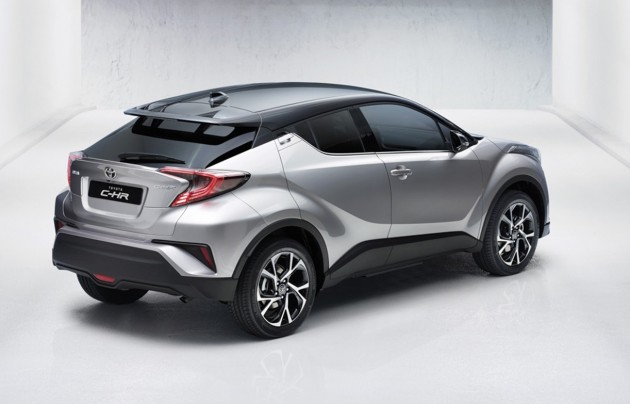 Toyota Australia has confirmed local buyers will be offered this engine, along with front-wheel drive and all-wheel drive drivetrains. A six-speed manual and CVT auto has also been confirmed for Australia.

Given that Toyota sells more SUVs in Australia than any other car brand, the C-HR should be quite a popular model here. Small SUVs in general have also seen around 30 per cent growth in sales since 2011.

The C-HR will go on sale in Australia early in 2017. Prices are yet to be announced.