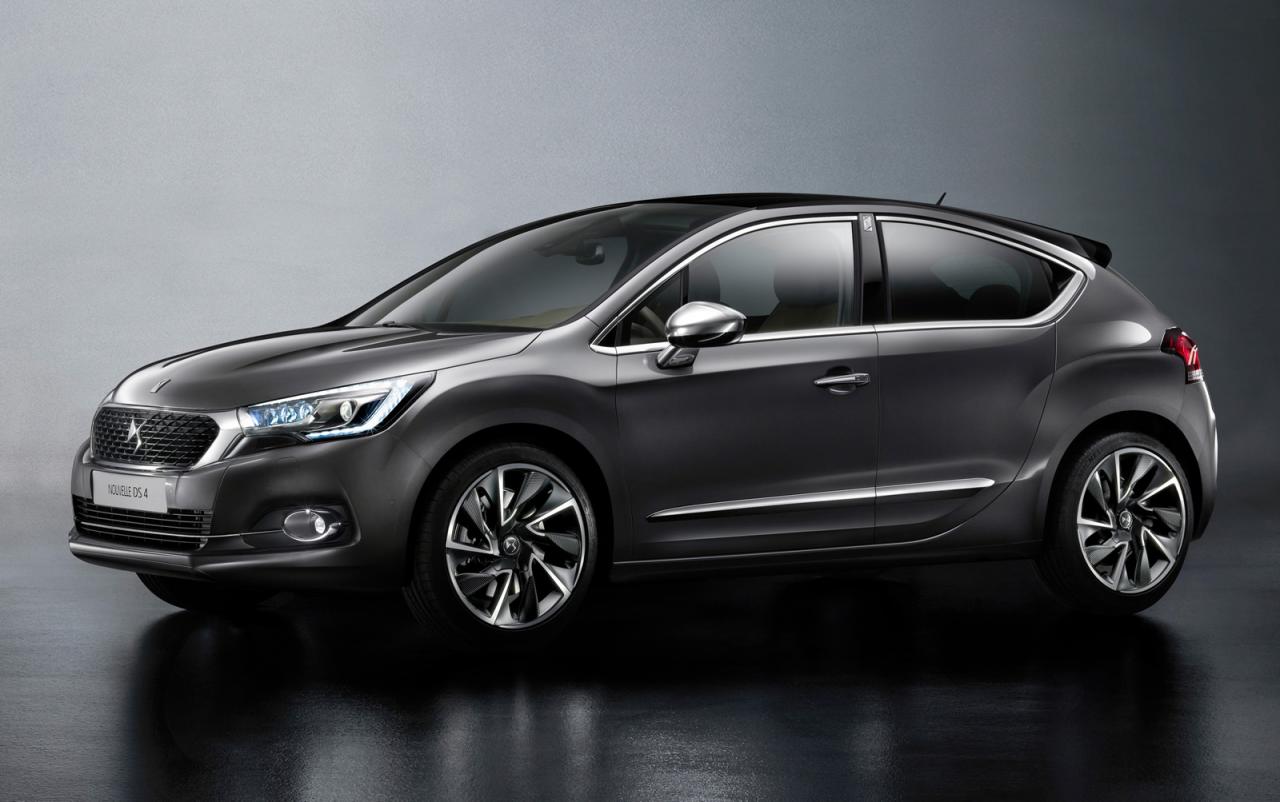 Citroen, or we should say, DS Automobiles, has revealed the updated DS 4 hatch including the debut of the jumped up Crossback variant. 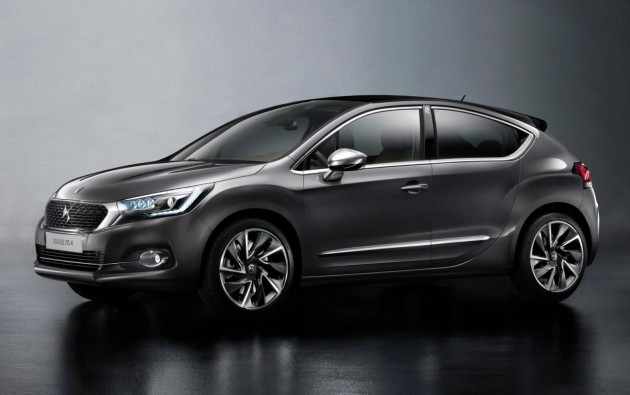 The updated model takes on a slightly different design with LED Vision headlights, a ‘DS Wings’ front grille layout, new touches of chrome, and some other trimming updates. The biggest change to exterior is of course the introduction of the Crossback version.

Citroen says that over 30 per cent of the premium compact hatch market is made up of crossovers and SUVs. It says it is now addressing the expectations of customers by offering a jumped up version of the DS 4.

The DS 4 Crossback is aimed at customers who are looking for “urban and extreme urban adventure”. It features a raised ride height (30mm), black alloy wheels, stronger wheel arches, and an enhanced front end with a rear spoiler in black.

Power for both models come from a range of turbocharged engines, spanning from an 88kW/300Nm BlueHDi turbo-diesel, up to a 132kW/400Nm diesel, and over to 155kW/285Nm THP petrol. Various setups come with either a six-speed manual or automatic transmission.

Inside has also been updated to include more technology, with services such as Apple CarPlay being introduced for a 7.0-inch touch-screen interface. Buyers can also select a Nappa leather upholstery and semi-aniline leather for pure luxury.

The new models will make their official public debut at the 2015 Frankfurt Motor Show, starting September 15.