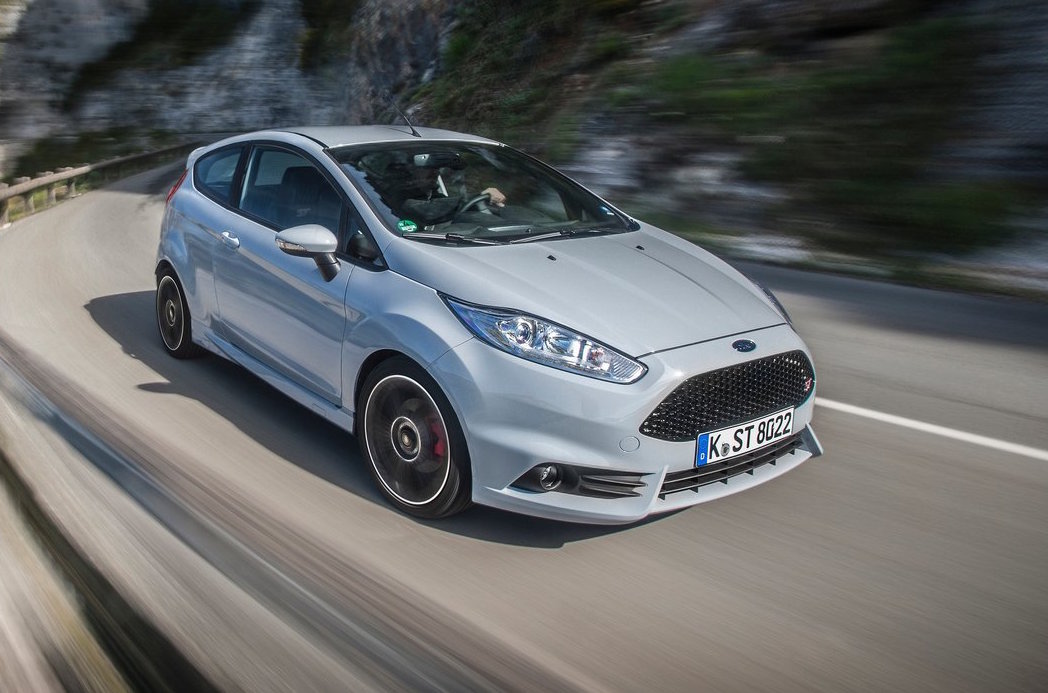 The ST variant of the upcoming 2018 Ford Fiesta could swap out the current version’s 1.6-litre turbocharged four-cylinder for a tuned-up version of the 1.0-litre three-cylinder EcoBoost found in some variants. 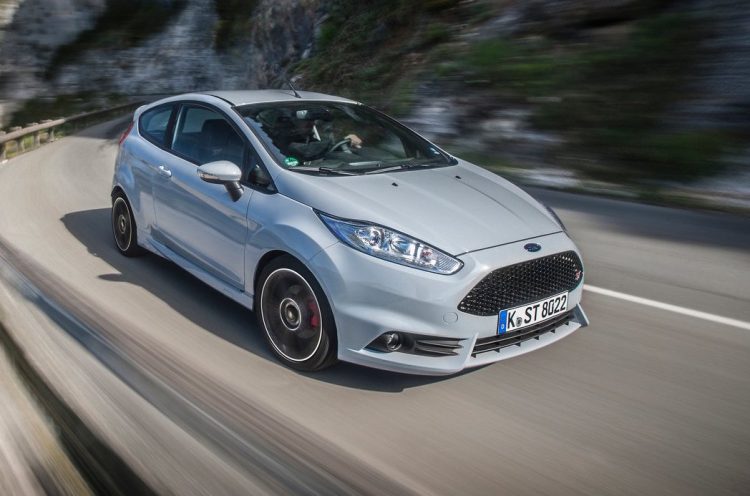 Although the most powerful version presently makes 92kW and 170Nm, the potential of the little three-pot has been demonstrated in a Formula Ford equipped with that engine, generating 151kW and covering the Nurburgring Norsdschleife in 7 minutes and 22 seconds.

Ford of Europe’s head of small cars, Darren Palmer, seemingly confirmed the possibilities with Auto Express, when he said:

“We’re seeing more and more of what we can do with the 1.0-litre engine in development and the signs are promising. It’s a great engine – it sounds brilliant and there’s loads of torque when the turbo comes on boost, so we’re looking into things for the next ST.”

A similar figure to the Formula Ford racer seems possible in the new hot hatch, with the article citing a 12 per cent improvement over today’s 134kW car. Fuel efficiency and front end balance are sure to be improved with this arrangement too, with the engine compact enough to fit in airport luggage, or over an A4 sheet of paper.

Kia is understood to be planning a similar strategy for the Rio GT, whereby a warmed up 1.0-litre three-cylinder engine could be used as well.

The next Fiesta debuts next year, with the ST vying to retain its reputation as one of the most loved driver’s cars in its class.