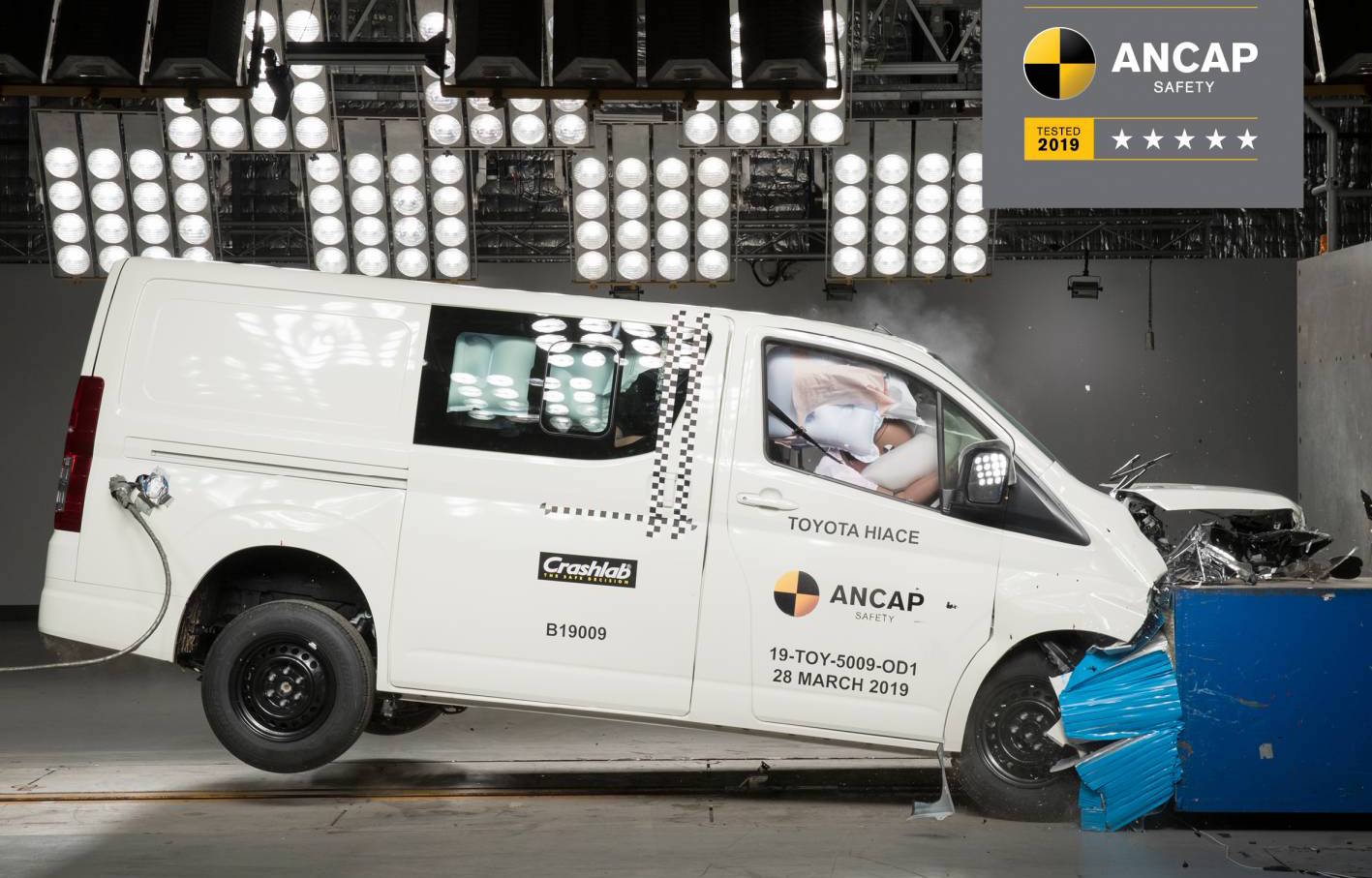 Some interesting scores have come out of ANCAP’s latest round of testing and crash test analysis, with the 2020 Toyota HiAce impressing with five stars, while the new Jeep Wrangler receives a dismal one-star score. 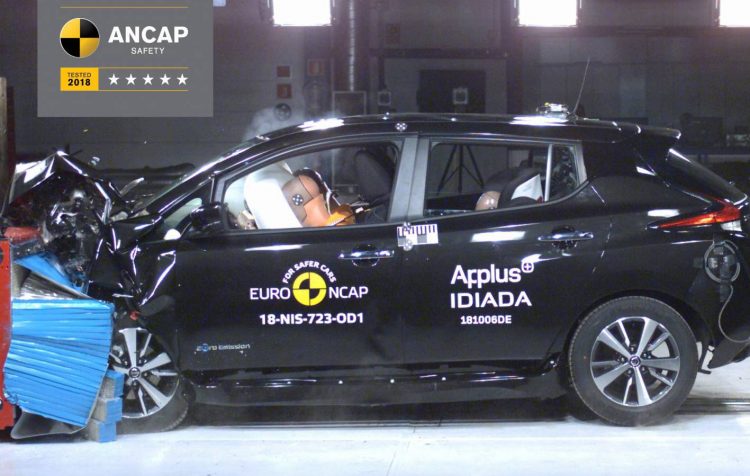 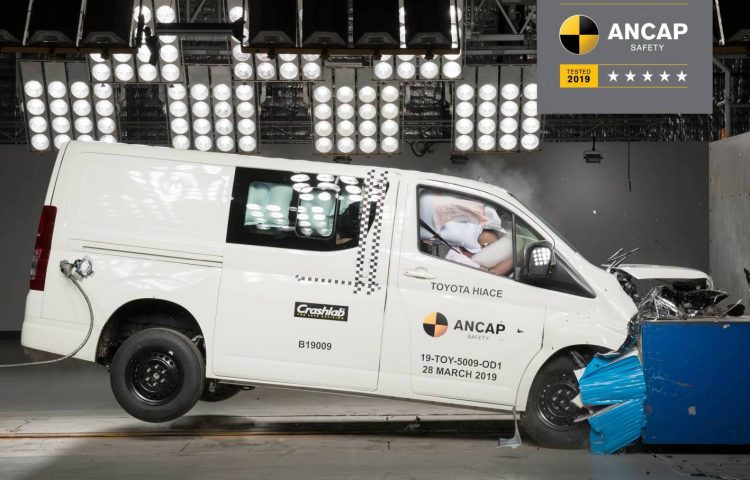 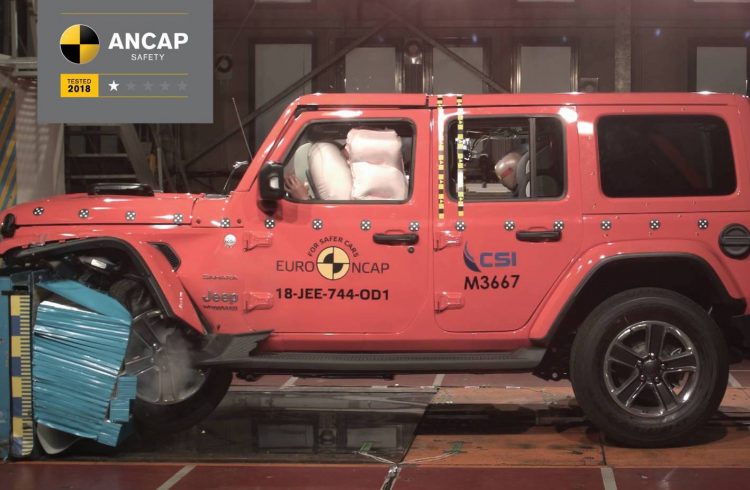 What didn’t shape up so well was the new Jeep Wrangler. ANCAP found the safety to be “concerning” for Australians. It managed just 50 per cent for adult protection, 49 per cent for pedestrian protection, and just 32 per cent for its safety assist systems. However, it did score a decent 80 per cent for child occupant protection. Speaking about the result, ANCAP CEO James Goodwin said:

“The safety performance of the Wrangler is limited, falling well shy of the expected standard in three of the four key areas of assessment. Chest protection was a concern for the driver and rear passenger in each of the frontal crash tests; a number of penalties were applied for structural deformation and potential leg injury hazards; and base variants lack autonomous emergency braking altogether.”

The Jeep’s score was compiled using data from Euro NCAP crash testing, where it also scored just one star. The previous model was rated four stars when it was tested in 2012, albeit with different safety criteria during testing. Out of interest, the new Suzuki Jimny, which is also regarded as a rugged off-road-focused vehicle with live axle suspension, recently scored three stars.

Check out the crash test videos below to see how they went, in order of Nissan LEAF, Toyota HiAce, Jeep Wrangler.