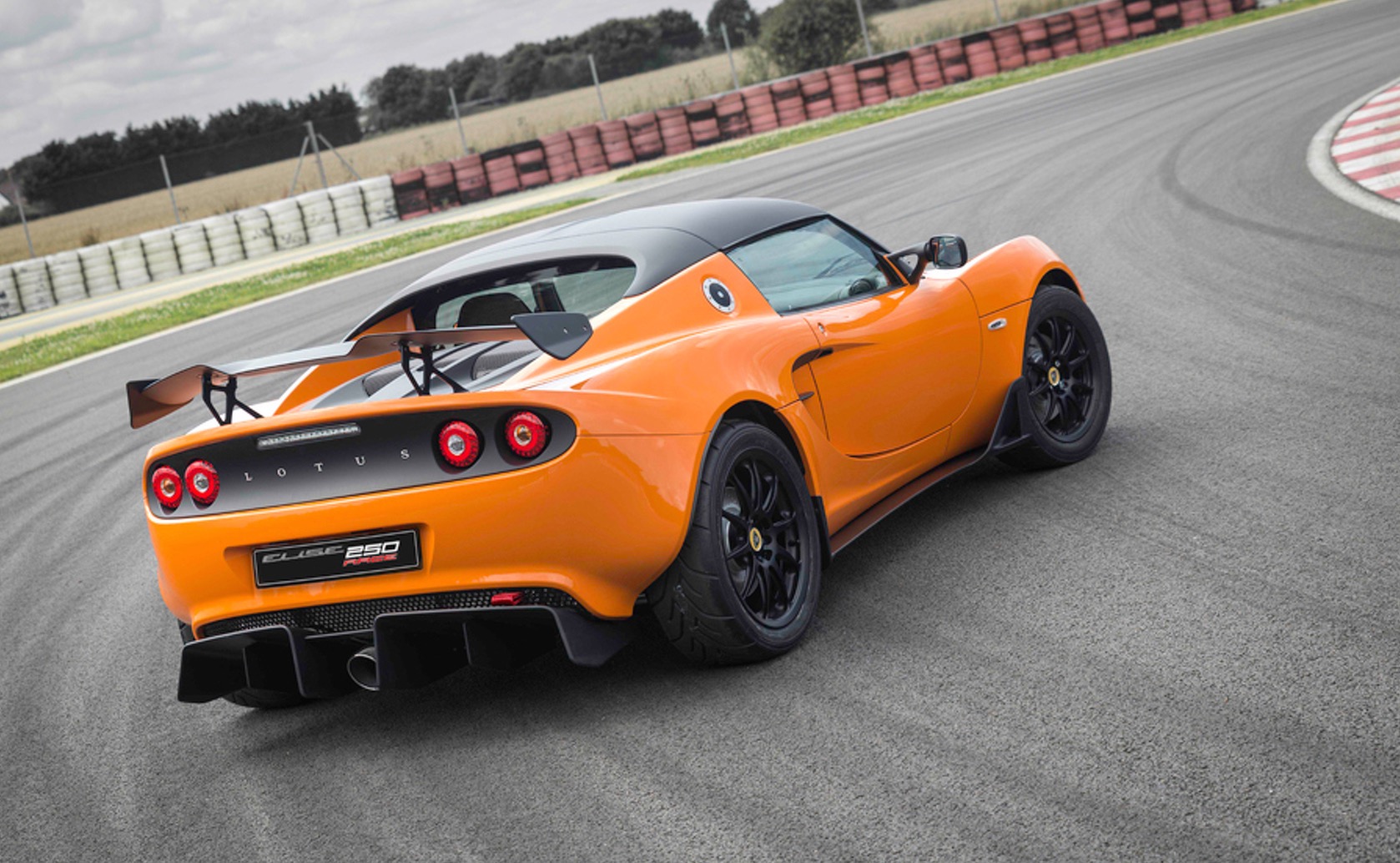 Lotus has released its most hardcore track-only variant of the Elise, named the Elise Race 250. 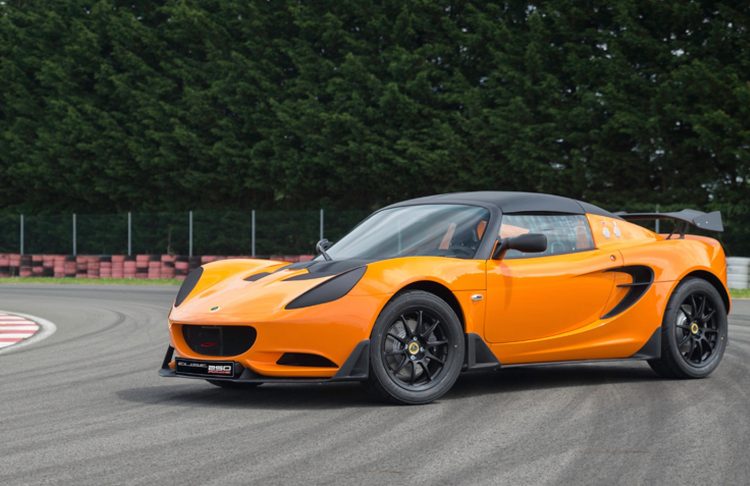 On the outset, sadly, this isn’t a road-legal car. It takes its platform from the Elise Cup 250 that made its first appearance at the Geneva Motor Show earlier this year, and is purely built for the track.

Before we get to the upgrades we thought we’d let you know that the Race 250 has set the fastest lap time at Lotus’s test track, with a 1:33.50. This is half a second quicker than the Elise Cup 220 R.

It’s powered by the same Toyota-derived powertrain as its road-legal brother, comprising of a 1.8-litre supercharged four-cylinder developing 181kW and 250Nm. This is thrown to the rear-wheels via a six-speed manual transmission.

In addition, Lotus engineers became fanatical about shedding weight in the development of the Race 250. Ten kilograms is saved by using a lithium-ion battery over a conventional one, while the carbon fibre seats shave an additional 6kg.

If this isn’t enough, Lotus is also offering an optional carbon aero package, which adds a carbon fibre rear wing and diffuser and front splitter. This areo kit is said to produce 66kg of downforce at 161km/h, and 155kg at its v-max speed of 248km/h.

The end result of all this maniacal automotive dietary is a kerb weight of just 900kg; representing a 31kg drop from the already featherweight Elise Cup 250.

Lotus says the Elise Race is eligible for numerous FIA race series across the globe. 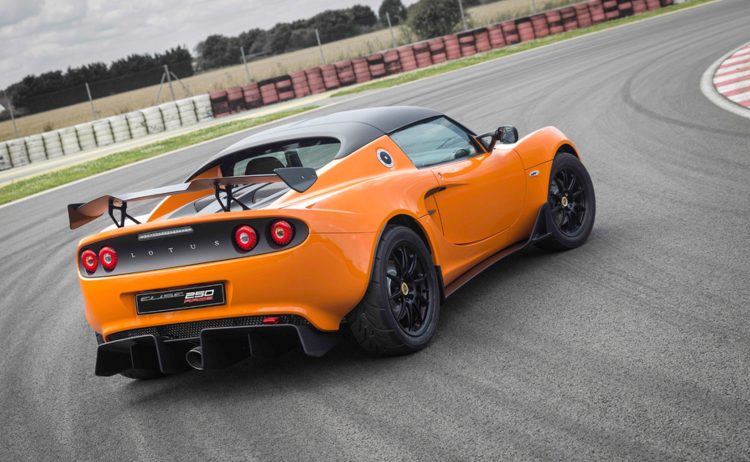