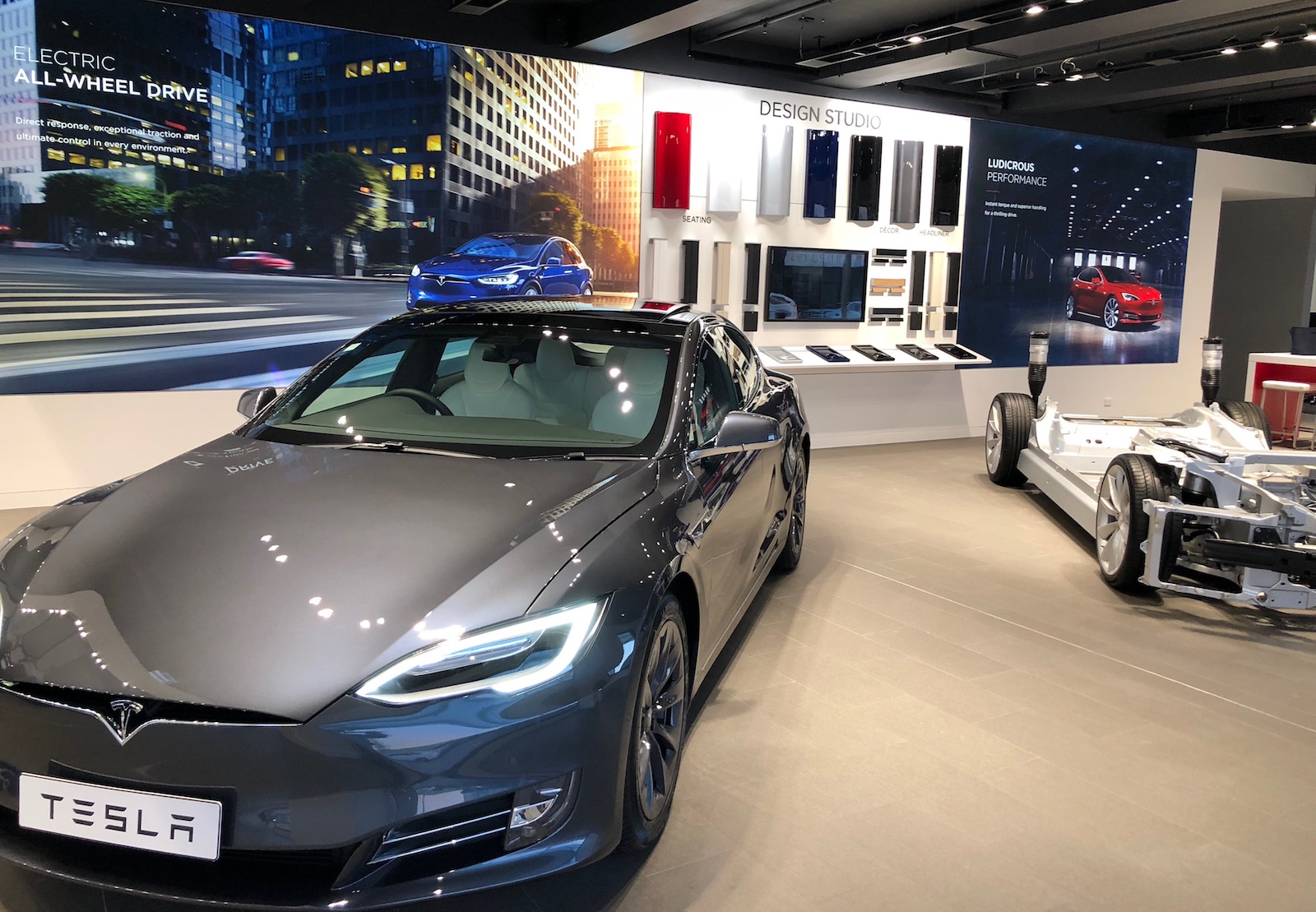 Tesla has opened its first Tesla Store and service centre in New Zealand, as part of its global expansion and in the lead up to the launch of the highly-anticipated Tesla Model 3. 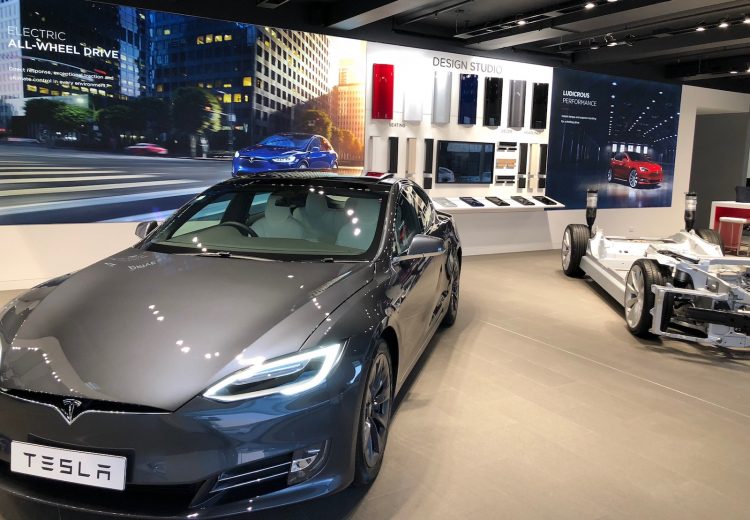 The store and service centre is located in Auckland and will open tonight with a special event for owners, with the doors officially opening to the public tomorrow. In the store, three vehicles will be on display, including a Model S and Model X, and a ‘skateboard’ chassis showcasing the powertrain.

Also on display in the store will be Tesla’s latest home energy solutions, including the Powerwall and Solar Panels. Potential customers can learn all about the systems in the store to get a better understanding of how it all works, and learn about the potential savings of switching to an electric system. 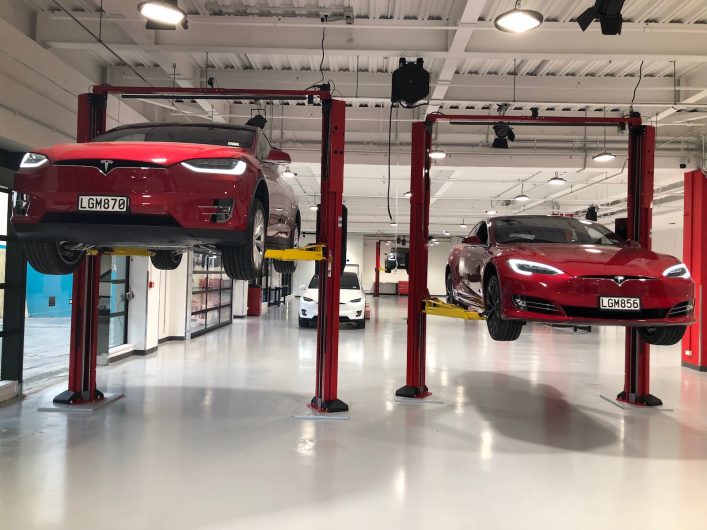 As for the service centre, it works on a “zero-profit” model, Tesla says, whereby owners receive a full explanation of the costs and works carried out on their vehicle upfront, and sometimes even before they arrive for the service. Tesla vehicles use over-the-air diagnosis via a home or office internet connection, giving service centres a full update on the vehicle status before even looking at it.

Tesla is also expanding its Supercharger network in New Zealand, with the installation of one at the new store as well as sites in Queenstown and Omarama, all of which will open tomorrow as well. There are currently around 75 Destination Chargers set up in the country, including in some hotels, public parking stations and resorts. These require longer charge times.

The new store will be open seven days a week, from 9am all days except Sunday which opens at 10am. Tomorrow the store will open its doors for the first time at 10am as well.