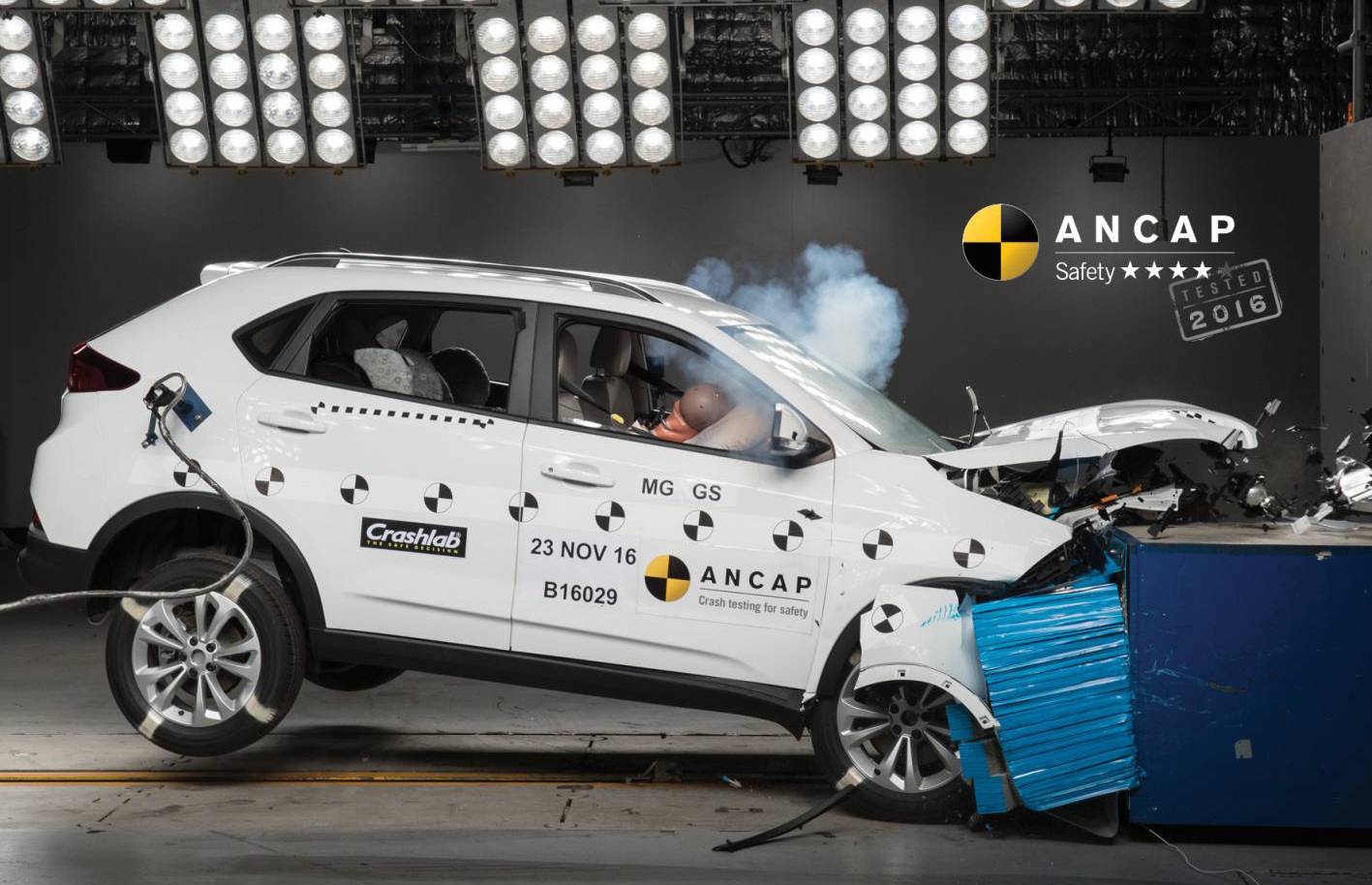 MG’s third model line of its all-Chinese built lineup is about to go on sale in Australia; the GS SUV. It has just received a better-than-expected four-star ANCAP safety rating. 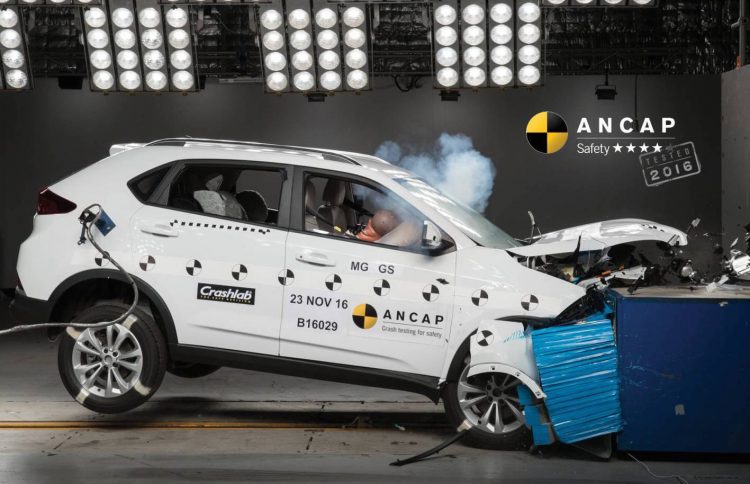 Priced from $25,990 or $27,990 depending on the variant, the MG GS is motivated by a 1.5-litre turbo four-cylinder engine that makes 119kW and 250Nm. It channels this through a seven-speed dual-clutch gearbox, unlike rival Haval H2’s six-speed automatic. Fuel consumption is officially rated at 7.4L/100km.

The base Core variant gets 17-incyh alloys, climate control, USB ports, Bluetooth and a colour touch-screen in addition to a leather steering wheel, while ‘Soul’ gets 18-inch alloys, sat-nav, power front seats and leather-apeing trim.

With regards to safety, ANCAP’s James Goodwin said: “The GS is a good car structurally, offering sound levels of occupant protection, however its safety specification is lacking.”

This is in reference to the car’s lack of active safety features such as autonomous emergency braking and lane support systems. It does come with a six-year unlimited kilometre warranty though.