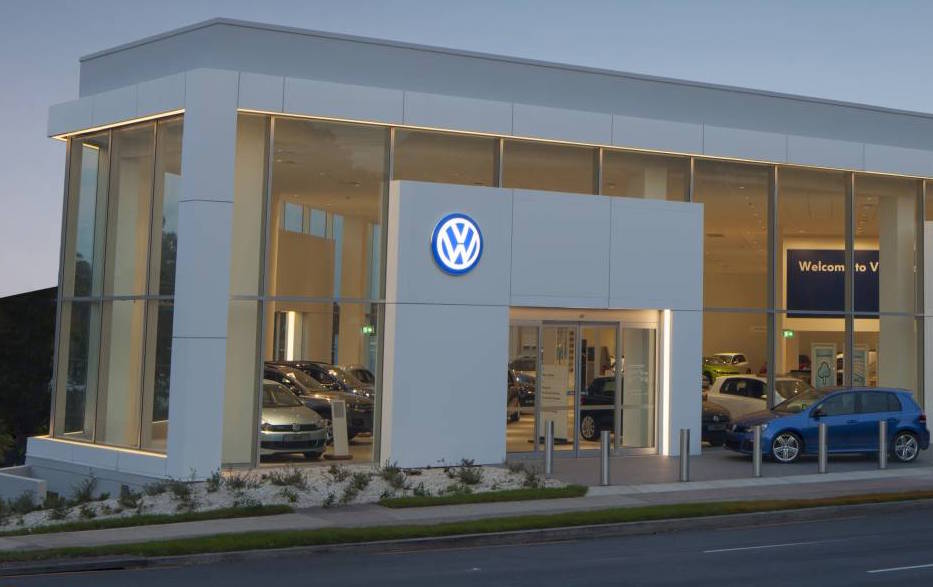 Volkswagen dealers in the US may be the biggest losers in the aftermath of the emissions scandal, currently receiving none of the $15 billion slated for compensation costs. 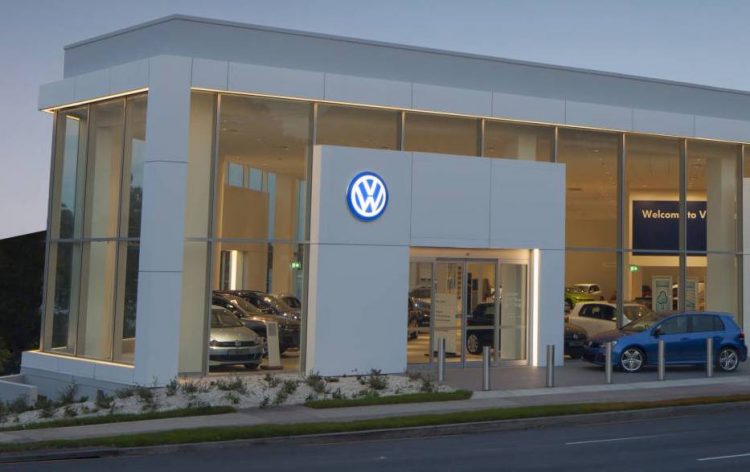 While dealerships themselves weren’t liable to pay out damages, they were faced with a choice between taking up legal action against Volkswagen in a class-action lawsuit, or hedge their bets and wait on a settlement.

Only last week Volkswagen reached a deal with prosecutors to address and compensate owners of impacted diesel powertrains, which was a win for consumers. The flip side of this is that the dealerships, currently battling diminishing sales, received no form of support or compensation.

“[Dealerships] would’ve done better and gotten a faster result if they had taken the advice of dealer counsel to file a class action while the pressure was on. It would’ve been a lot easier to get a lot more money at an earlier stage.”

US dealerships have set up a six-person committee to represent the 652 Volkswagen dealerships in the US to try and secure some financial support for the future, following a 15 per cent drop in sales for the month of June. Chairman of the committee Alan Brown says that Volkswagen “put customers first” in its settlement, ignoring the interests of the dealer network that is now faced with the challenge of fixing up to half-a-million diesel engines.

Volkswagen addressed the concerns of dealers, issuing a statement on June 28  telling them that “we [Volkswagen] have made substantial progress toward addressing your concerns as Volkswagen dealers”, but has not commented since.

Fred Emich, manager of Emich Volkswagen, Denver, says that he’s hoping the committee “provides some income for us. This year has cost me a lot of money.”

However, some dealers are more sceptical. Steve Kalafer ,who owns 17 franchises, says he expects dealers to be the biggest losers in the aftermath of the emissions scandal.

Compensation figures in the US alone stand at around US$15 billion; $10 billion of which is slated for customer buy-backs and resolution payments. A further $2.7 billion was put in programs that reduce emissions, and an additional $2 billion to promote economical powertrains like electric or hydrogen fuel cell vehicles.