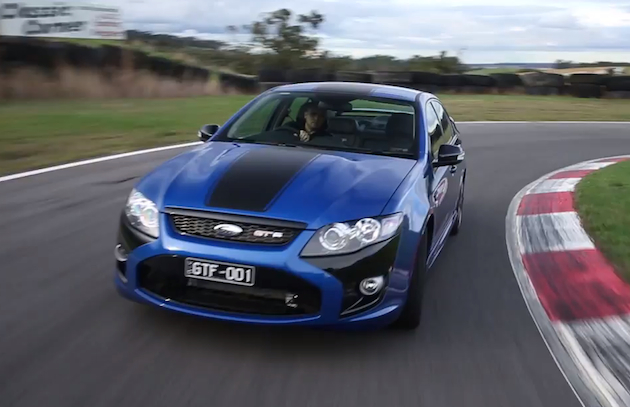 A video of the FPV GT F has been leaked to the web showing the car in full for the first time. The GT F will be officially revealed later today, however, this video gives a glimpse of what to expect.

One thing we know for sure is that the GT F will feature a revised version of the current 335kW GT 5.0-litre supercharged V8. Power is raised to 351kW to pay homage to the 351-cubic-inch models. 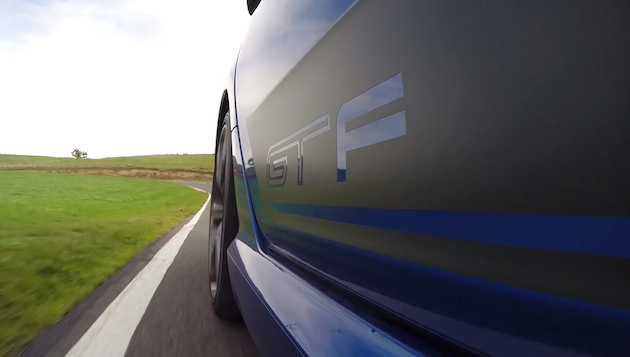 We will bring you the official details when they are released later today.