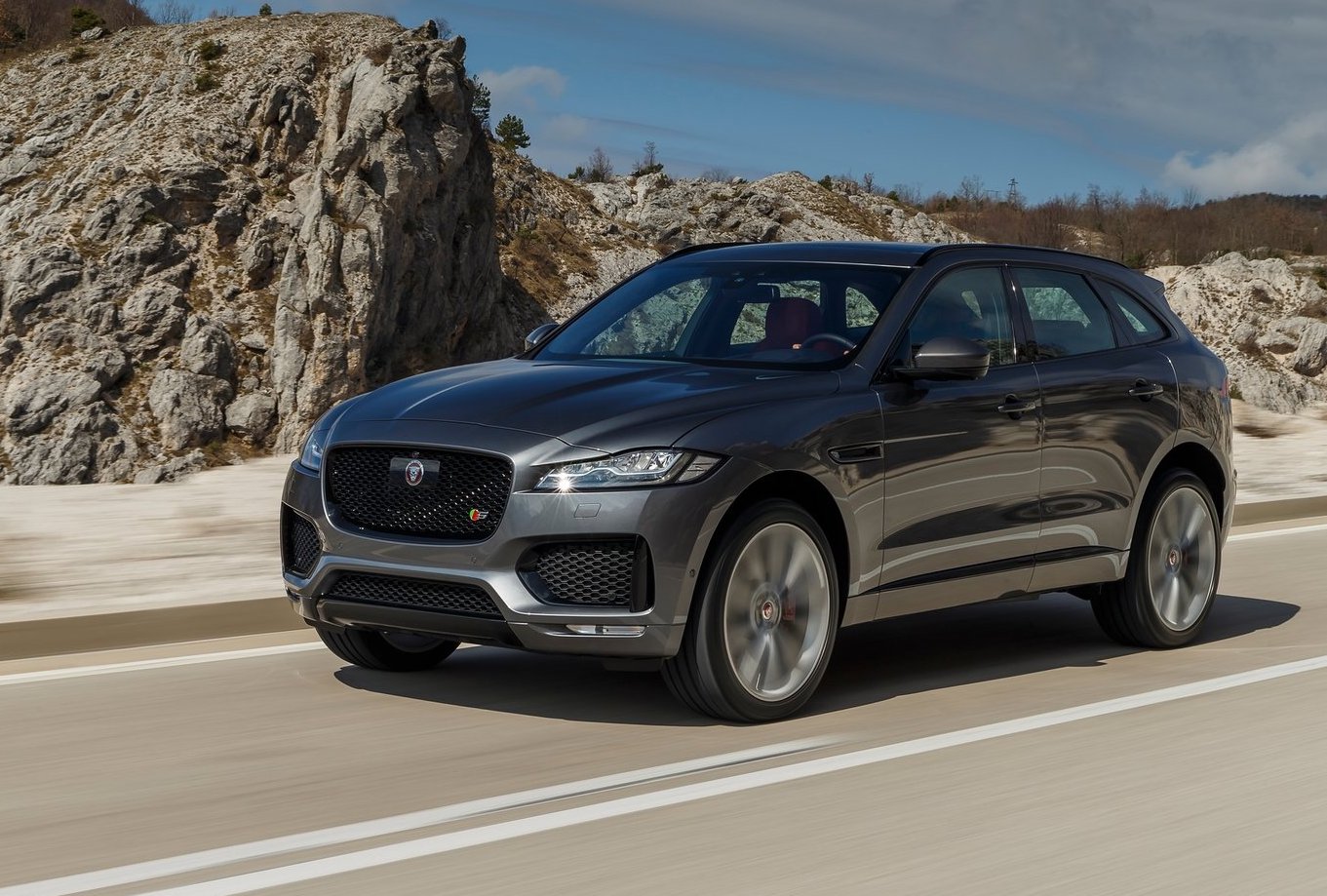 Jaguar Land Rover is celebrating impressive sales across all brands during the first financial quarter of 2017-2018 (April-June, UK), with figures up 3.5 per cent year-to-date led by the recent major product onslaught. 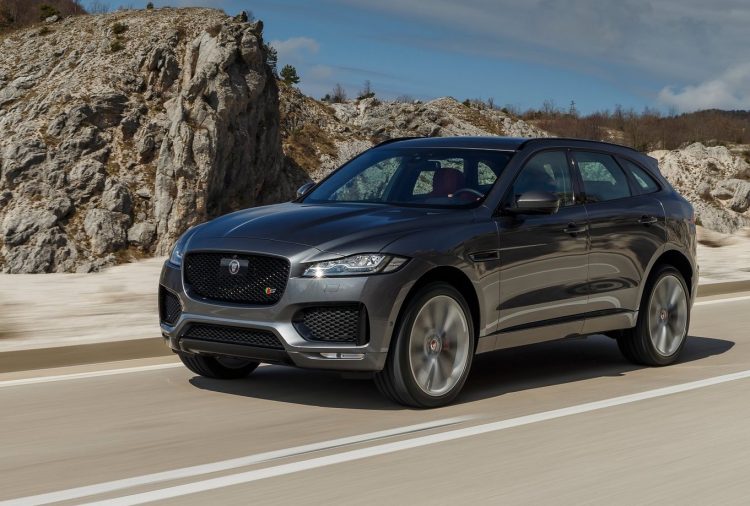 The Tata-owned company, including Land Rover, Range Rover and Jaguar brands, reported 137,463 sales for the quarter ending June 30 (final quarter in Australia), which is up 3.5 per cent compared with last year. Revenues are also up 5.0 per cent to £5.6 billion, with before-tax profit at £595 million, up from £399 million.

At the top of the class is the Jaguar F-Pace SUV which was launched in 2016. Sales for it are up 86 per cent, due to being a new product. Range Rover sales for the big flagship SUV also contributed, with figures up 14 per cent compared with last year, while new products for China also helped such as the launch of the new XF and in particular the XFL long wheelbase sedan.

China saw the biggest growth, with sales up an eye-opening 30 per cent from last year, followed by North America (16 per cent ). European sales remained steady and in the brands’ home region of the UK, sales actually fell 14 per cent.

In Australia, Jaguar brand sales are at 1677 for the first seven months of 2017, which is up 9.4 per cent on the same period in 2016, while Land Rover (includes Range Rover) is at 7421 sales, down 13.2 per cent. The most popular Jaguar being bought so far this year is the F-Pace, contributing 880 sales, with the Land Rover Discovery Sport heading up the SUV brands with 2876 sales (up 9.5 per cent).

This trend is expected to continue for the company, with a number of all-new models on the horizon likely to push sales higher. We have the Jaguar E-Pace small SUV coming, the I-Pace electric SUV, and of course the stunning new Range Rover Velar arriving in Australia in November.