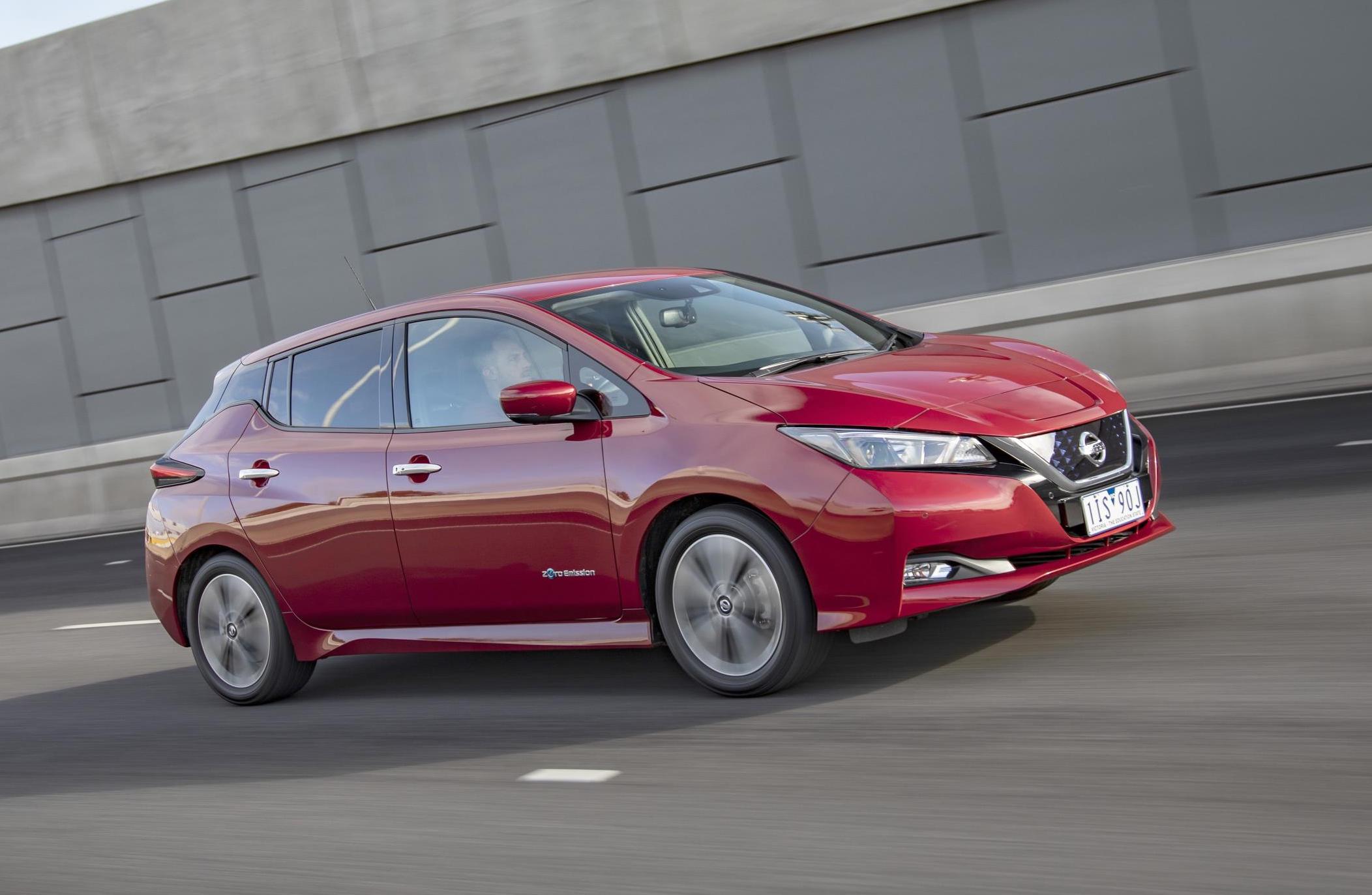 The 2019 Nissan LEAF has officially launched in Australia, coming in as a practical small hatch that offers zero exhaust emissions. It also comes in as one of the most affordable electric cars on the Aussie market. 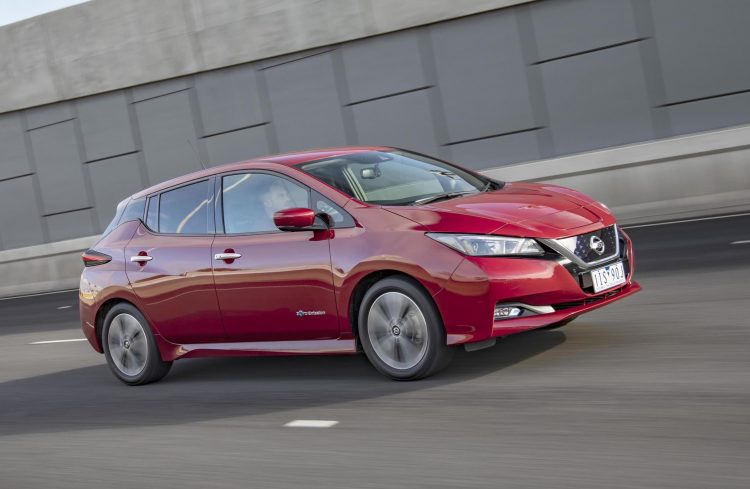 Nissan unveiled the new LEAF back in 2017, but finally Nissan Australia is offering it for the local market. It comes in just one variant, although, it is well-equipped and comes with luxuries such as heated front seats, leather-accented upholstery, an around-view parking camera, and adaptive cruise control.

On the dash is a 7.0-inch touch-screen media interface packed with sat-nav, and Android Auto and Apple CarPlay connectivity. There’s also ISOFIX baby seat points, and the driver uses the new e-Pedal system which provides acceleration and braking in one pedal.

The key to the LEAF though is of course the electric powertrain. It comprises of a 40kWh battery system the provides power to an electric motor for the front wheels. This produces a respectable 110kW and 320Nm, promising “instant acceleration” and fun behind the wheel. At these outputs it is about as powerful as some common petrol hatchbacks, but the LEAF offers much more torque, and it’s available instantly. 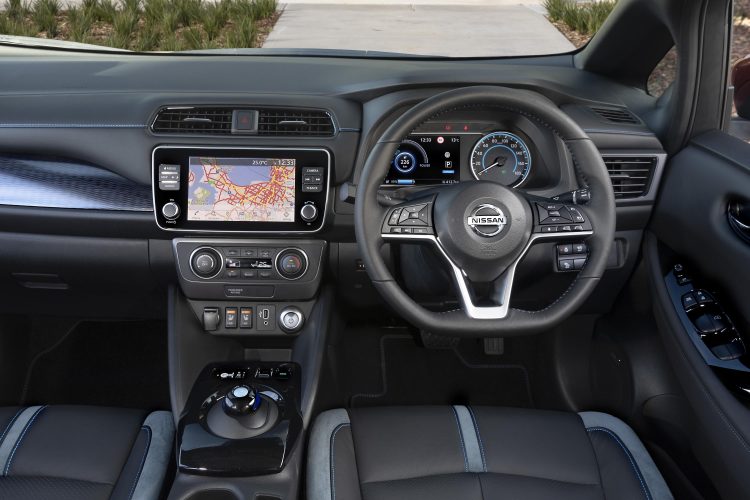 When it comes time to recharge users can use a standard home socket but that will require around 24 hours. However, having a special 7kW home charger installed sees this time drop to 7.5 hours.

It can also be plugged into a public CHAdeMO rapid charger which can recharge up to 80 per cent in about one hour. A full charge supplies a range of 315km on the NEDC cycle, or 270km on the WLTP cycle. Nissan Australia managing director Stephen Lester said:

“Nissan is excited to have new Nissan LEAF on sale in Australia. New Nissan LEAF is technologically advanced, contemporary is its design, it enjoys strong driving range and is extremely fun to drive. It’s quite the package.”

The 2019 Nissan LEAF is on sale now priced from $49,990 (excluding on-road costs). Like all Nissan models, the LEAF comes with a five-year/unlimited kilometre warranty, and five years roadside assistance.