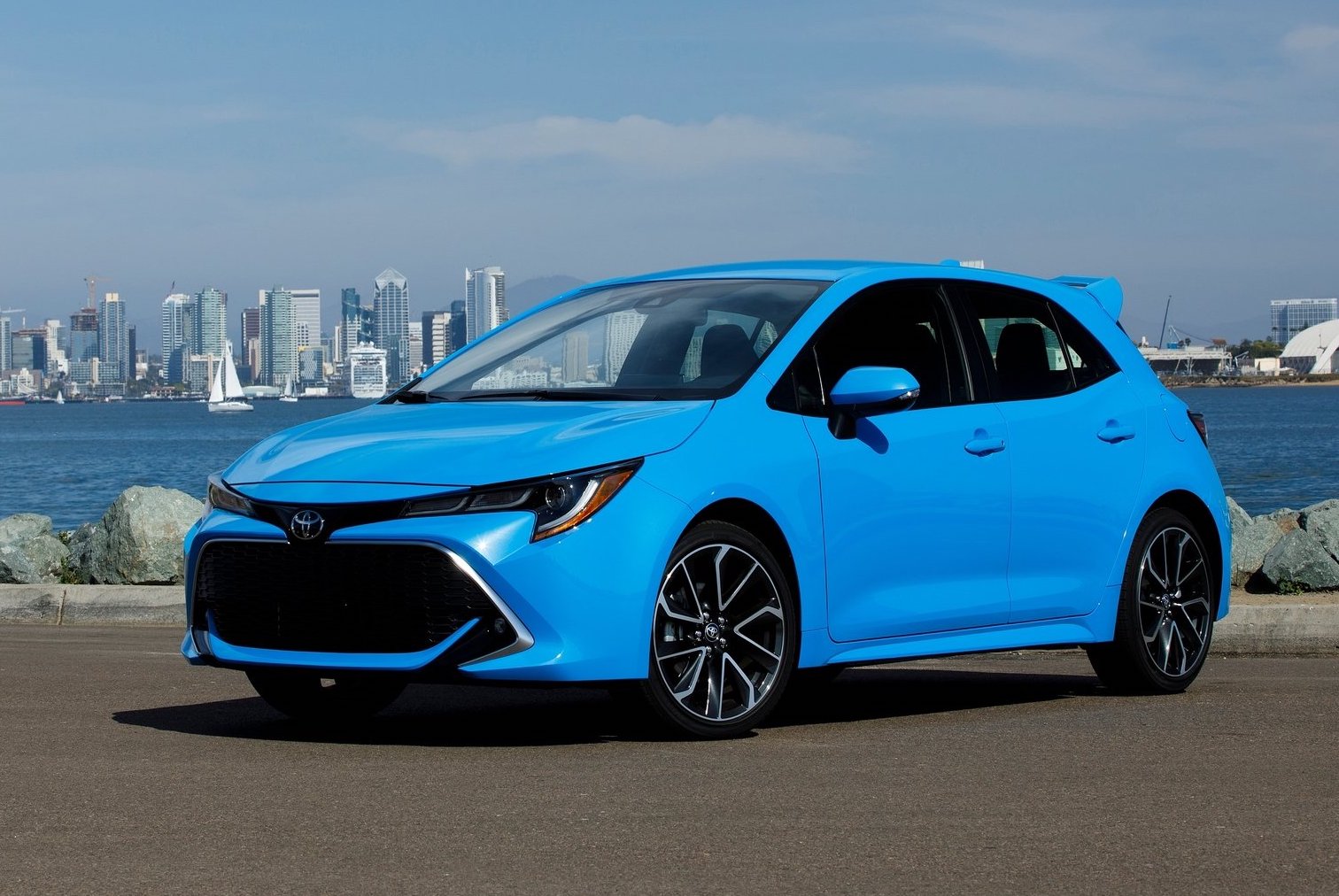 Toyota Australia is getting ready to launch the all-new, 2019 Toyota Corolla in August, with the international launch taking place this week. Some more specifications have been confirmed in the lead-up to its local arrival. 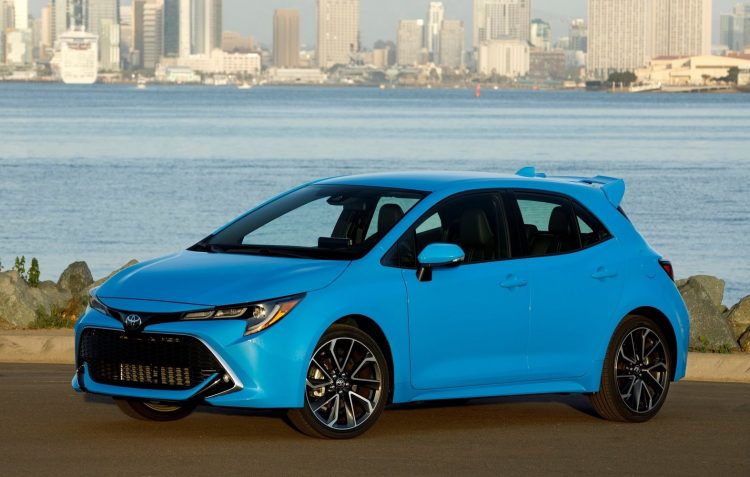 The biggest news is the confirmation of a new 2.0-litre naturally aspirated four-cylinder engine that produces 125kW and 200Nm. This is a healthy jump up from the current 1.8-litre’s 103kW/173Nm output. Toyota says torque is higher at all engine speeds too, helping with overall versatility.

Matched up to the engine is a new six-speed manual transmission which will be available with rev-matching technology for the first time in a Corolla. It’s a lighter weight gearbox and more compact, helping with weight distribution and the power-to-weight ratio.

Also available will be a new Dynamic-Shift CVT automatic with 10 artificial shifts, a sport mode and paddle shifters. It comes with a world’s first “launch gear” for a passenger vehicle CVT, helping to get the power down for acceleration. 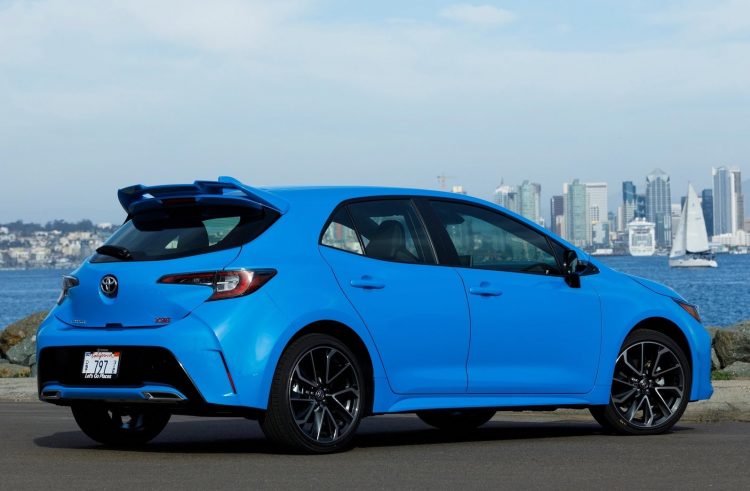 All variants will also be available with a hybrid powertrain. At the moment only one variant of the Corolla is available with a hybrid. For the new model it gets a revised version of the Prius‘s 1.8-litre system. In the Prius the combined output is 90kW, and the fuel economy is just 3.4L/100km on the combined cycle. These figures might be tweaked a touch for the new Corolla.

Toyota designers have given the humble hatch a major makeover in terms of styling too. As you can see, it looks quite attractive from every angle, especially in the striking sky blue colour. The interior is no different, adopting a smart, modern and elegant themes. 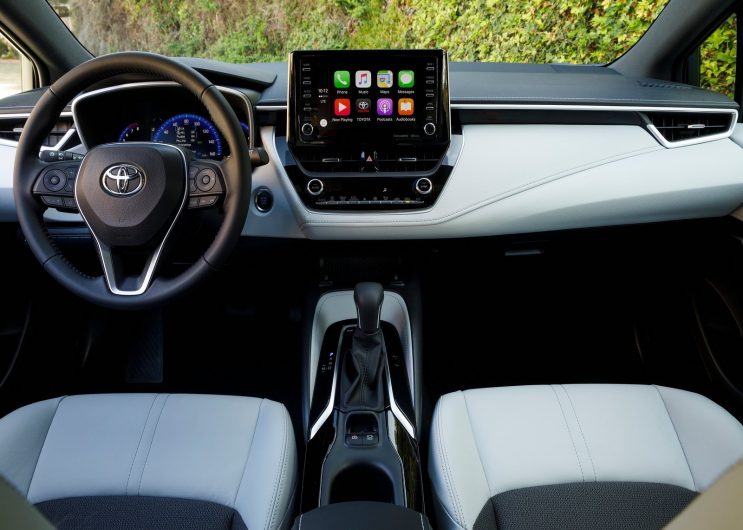 Some of the interior highlights include an 8.0-inch touch-screen media interface, an eight-speaker JBL sound system, road sign recognition, a 7.0-inch digital display for the instrument cluster, head-up display, and autonomous emergency braking with pedestrian detection. Final specs for the different variants are yet to be confirmed for Australia. Speaking about the new model, Toyota Australia vice president of sales and marketing Sean Hanley said:

“Corolla will remain very competitive and affordable in the Australian market – and we expect it to continue as Australia’s best-selling car, a position it has held for each of the past five years. With its sharp design, increased safety, new petrol engine and transmissions, improved hybrid drive, larger interior and great new features, Corolla will continue to be the car of choice for a broad cross-section of the motoring public.”

The Toyota Corolla is already on track for another successful year of sales this year. So far (through March), the local arm has sold 9264 examples, putting it in first place in the small car segment. Once the new model arrives, we suspect sales will go through the roof. We’ll be sure to try and line up a review for you as soon as it lands.