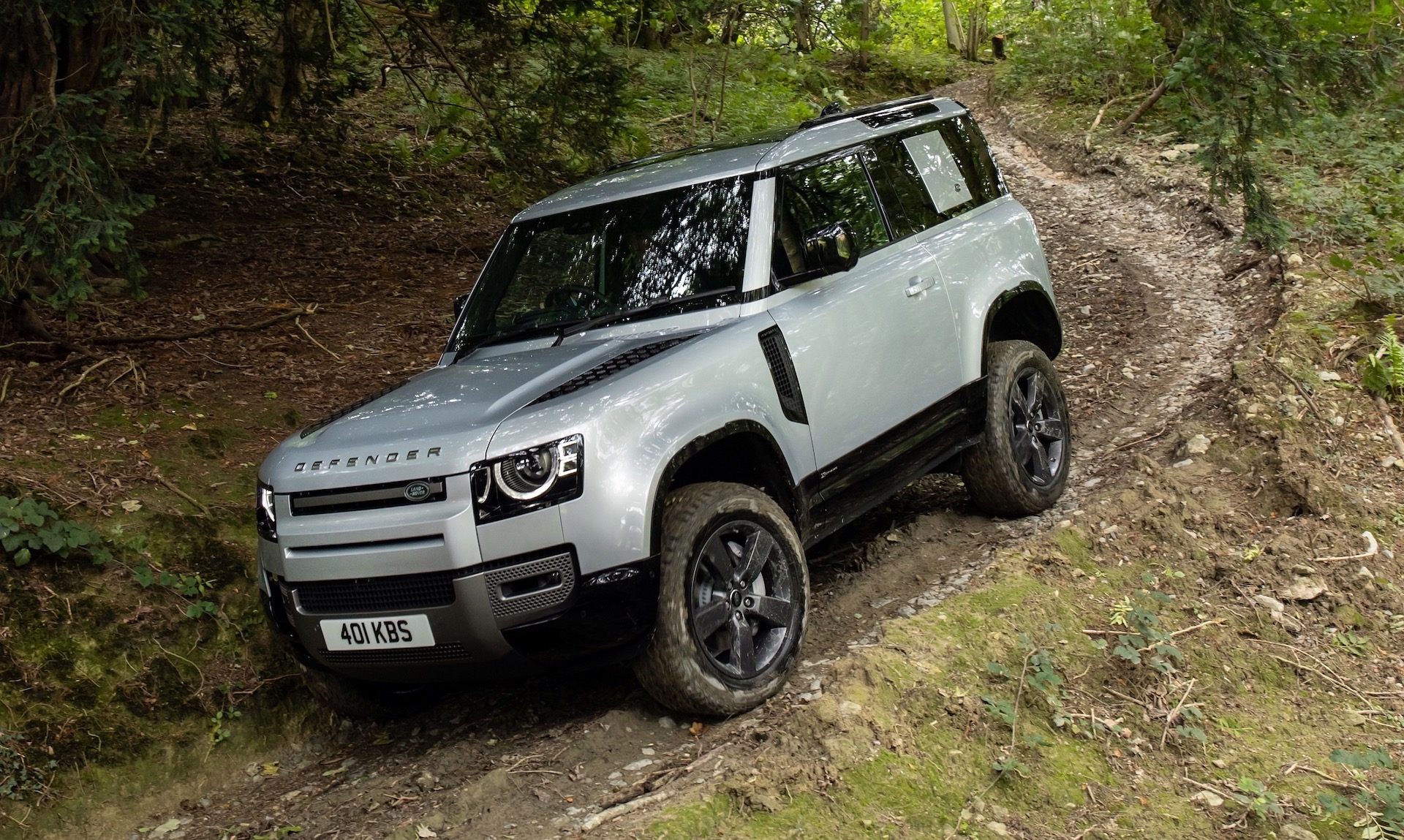 Following the launch of Jaguar Land Rover’s new 3.0-litre turbo-diesel inline-six engine in the 2021 Range Rover, the unit is now being introduced in the new Defender for MY2021. 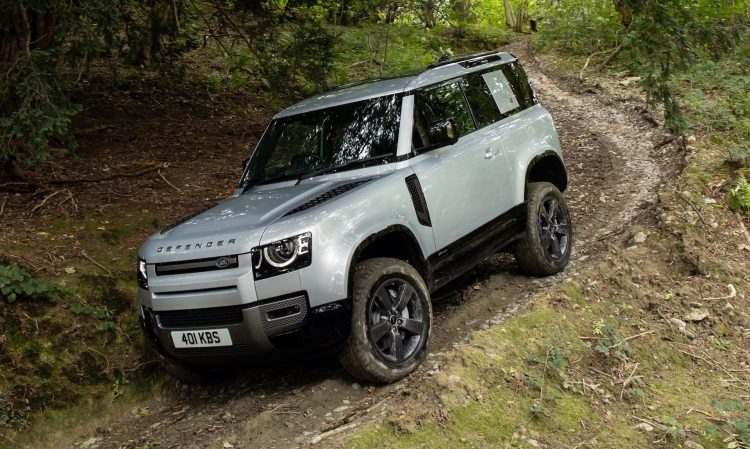 Moving up, the new D250 replaces the D240. Out is the 2.0-litre four-cylinder and in is a different tune for the new 3.0-litre unit. It produces 183kW and 570Nm, up from 177kW and 430Nm. Both of these updated variant levels feature mild-hybrid technology to boost fuel economy and reduce emissions. 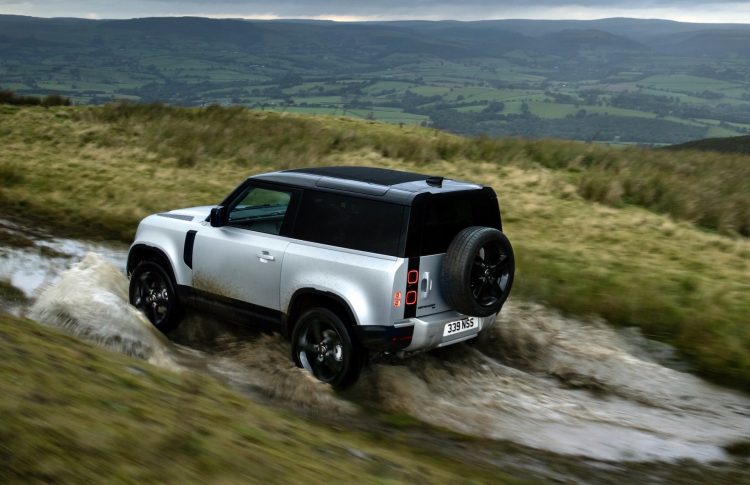 Also new for the MY2021 update is an X-Dynamic pack option that buyers can specify on most models. This is available on both the 90 and 110, adding a range of exterior and interior enhancements. The exterior adds Silicon Satin front and rear skid plates, satin black recovery points at the back, and alloy wheels in satin dark grey/gloss black.

Inside, the X-Dynamic pack brings in illuminated sill plates, Robustek seat trim in two-tone finish, and special badges. Customers can choose from a range of interior colours, including Windsor leather in Ebony and Acorn, or Lunar, and Ebony Morzine for the headlining, with Eiger grey satin for the door handles. 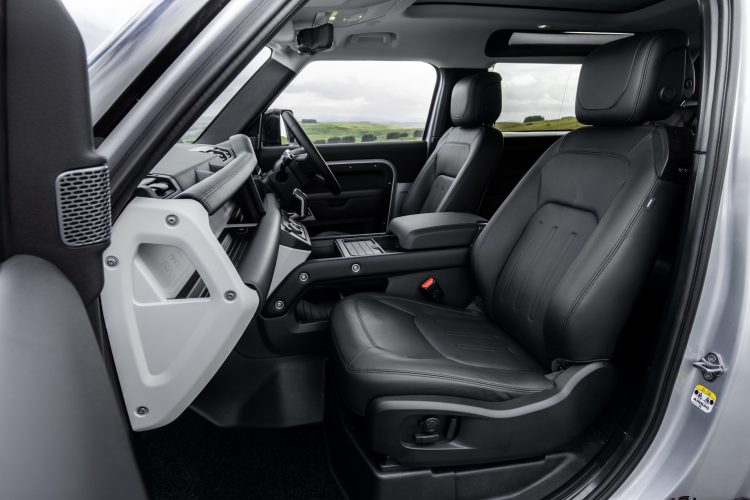 All MY2021 versions now come with blind-spot assist, clear exit monitor, rear collision monitor, rear cross-traffic alert, and adaptive cruise control as standard. This builds on the standard kit of the MY2020, which includes a surround-view parking camera, lane keep assist, and wade sensing technology, among other things. 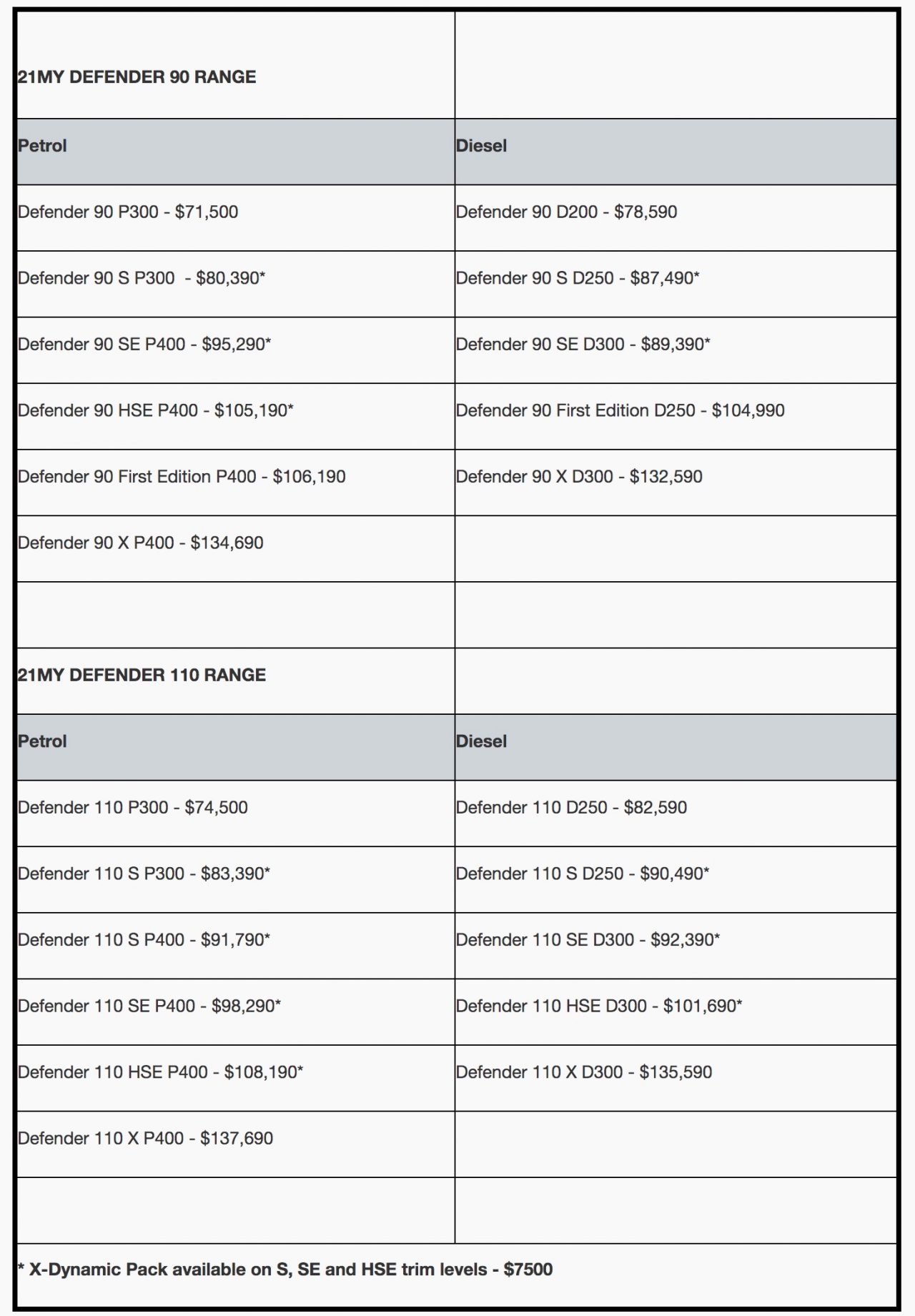