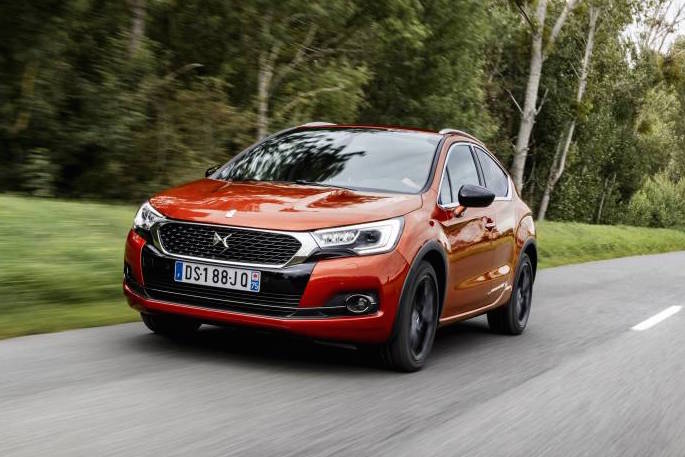 Citroen has launched its first proper crossover/SUV in Australia, called the DS 4 Crossback. Only a limited number are being offered locally. 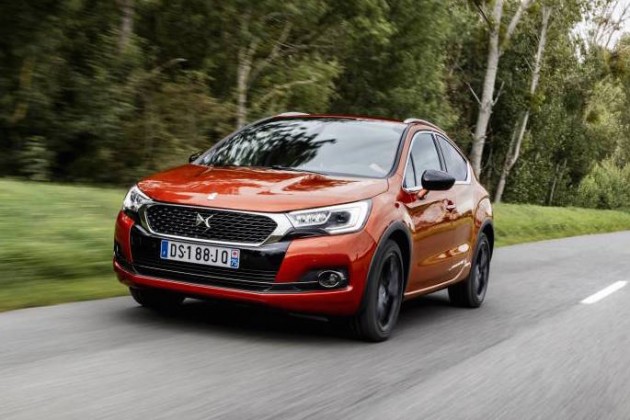 Based on the DS 4, the Crossback blends the usual rugged trimmings and off-road components with the stylish DS 4 hatch. The ground clearance is raised by 30mm compared with the regular hatch, thanks to revised suspension.

On board, Citroen has given the new crossover/SUV a new 7.0-inch touch-screen interface which comes with Apple CarPlay technology, along with Mirror Link, digital radio, and satellite navigation.

Passengers are treated to massage front seats in leather, dual-zone climate control, and keyless entry and start for the driver. Some impressive standard safety features are added in as well, including tyre pressure monitors, six airbags, auto headlights and wipers, blind-spot monitoring, and a rear-view camera. 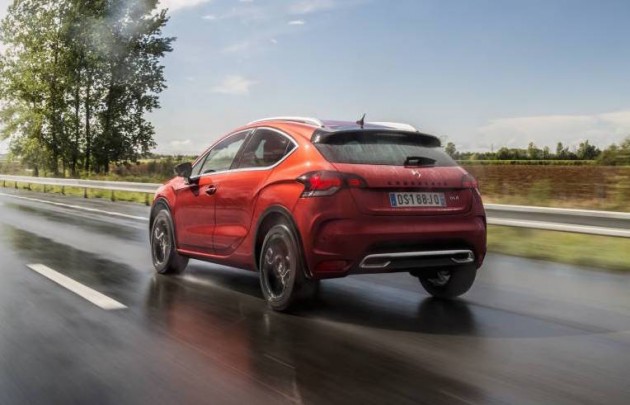 As for the engine, it’s an all-new 2.0-litre BlueHdi turbo-diesel four-cylinder producing 133kW of power and 400Nm of torque. It offers an average fuel consumption of just 4.3L/100km, and it can help the vehicle sprint from 0-100km/h in 8.6 seconds.

Just 25 examples of the new crossover will go on sale in Australia. Prices start at $46,990, with optional 18-inch “Brisbane” alloy wheels requiring a further $1000. Metallic paint is an $800 option.