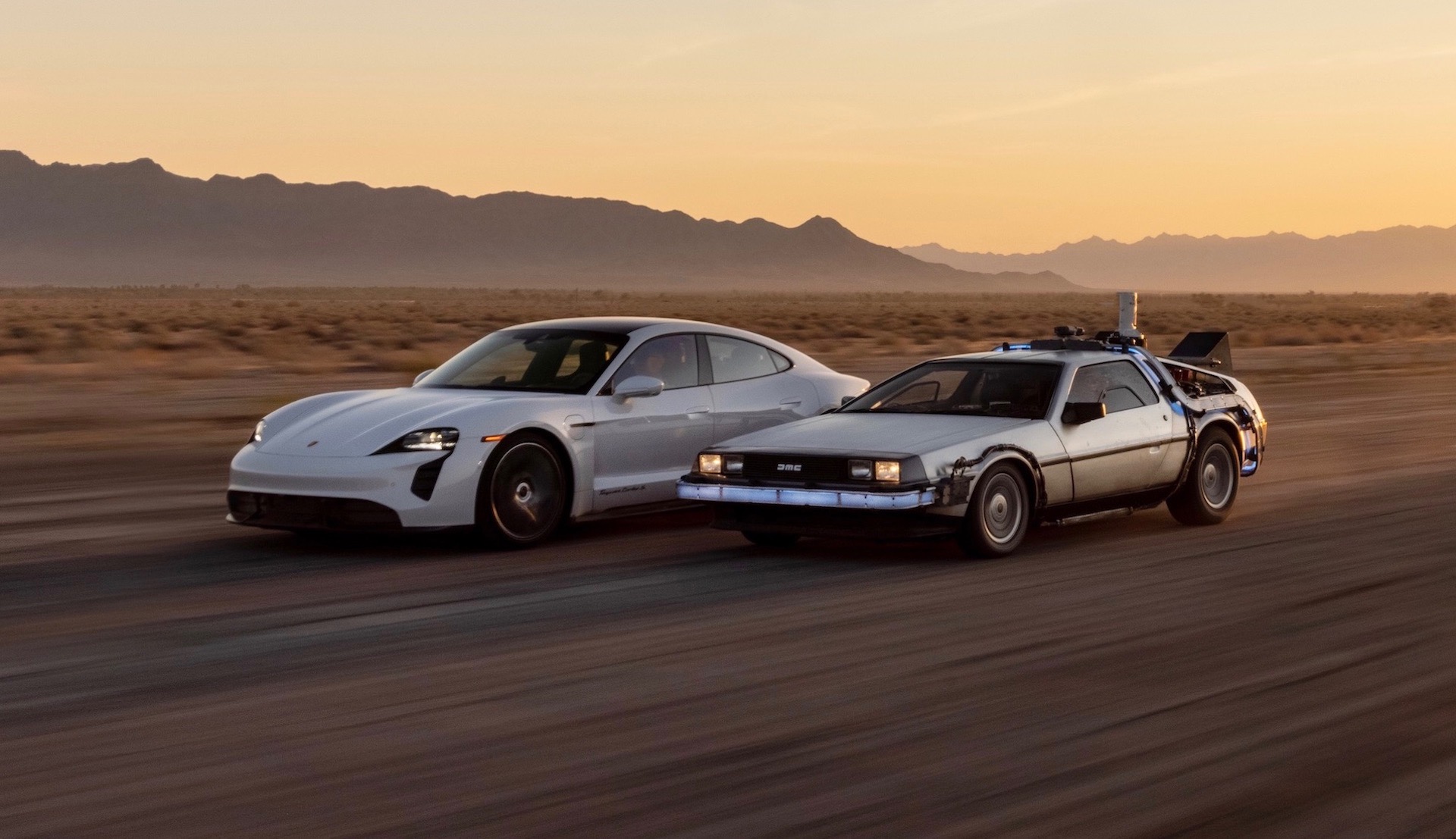 Porsche is celebrating a major milestone for electric vehicle charging infrastructure network across the USA and Europe, putting together a Back to the Future-inspired clip featuring one of the original movie cast members. 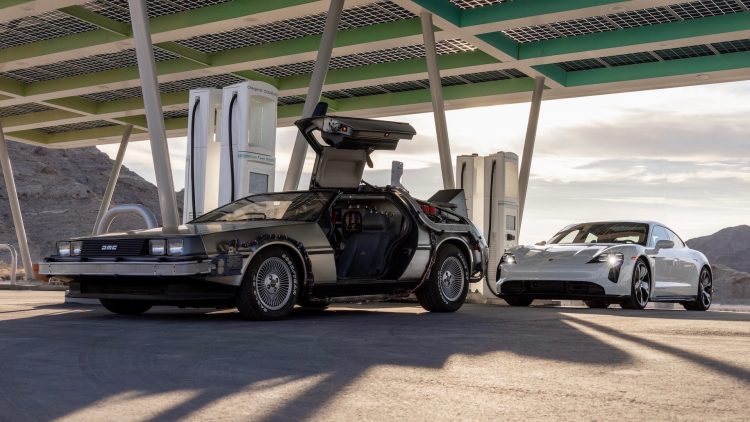 The recently-published clip was commissioned by Porsche to celebrate EV charging network officially hitting 1.21 gigawatts of power for the first time, through the Electrify America and the European Ionity networks.

If you’re wondering where the connection between the milestone and an iconic movie lies, this is a reference to the 1.21-gigawatts of power that Emmett ‘Doc’ Brown needed to utilise in order to travel back in time. 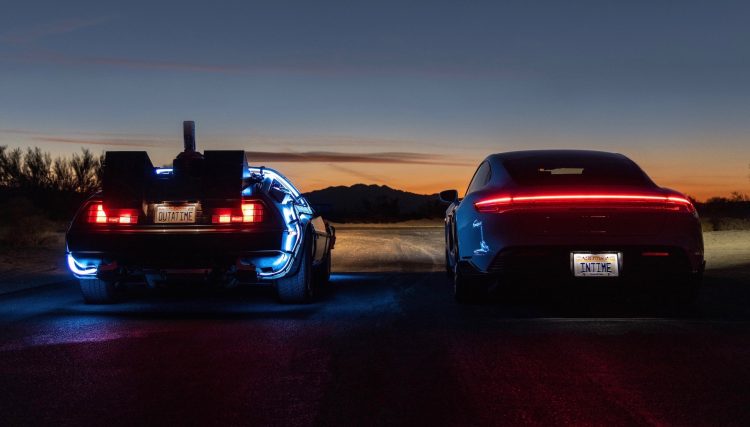 The company also says that recent and rapid expansion of both networks has resulted in the creation of the largest DC fast-charging network throughout the US and Europe, with a number of third-party options complementing the total figure.

The most recent numbers provided by Tesla on its Supercharger network in the USA shows that there are around 1101 stations, with an average of nine charging ports per station, which equates to 9909 chargers in total. 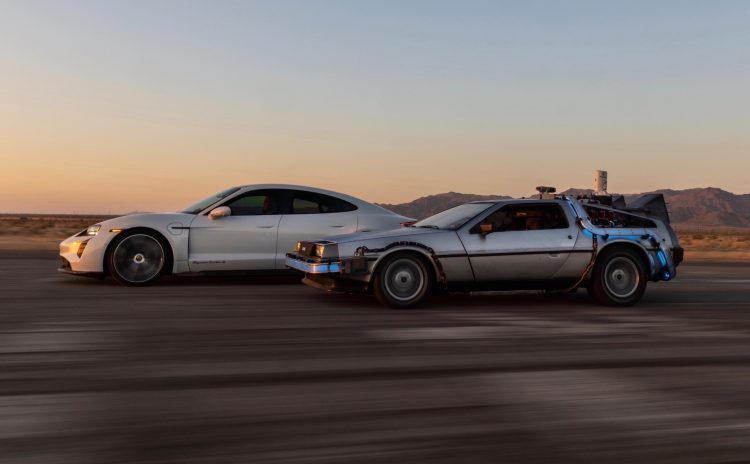 In order to make up for this shortfall, Porsche is offering Taycan owners in the US and Canada free access to a fast-charger for the first 30 minutes for a period of three years from the time of purchase.

Thanks to Porsche’s 800-volt battery architecture, Taycan owners are able to charge from 5-80 per cent in the space of just 22 minutes using a 270kW charger. See the clip below for more.