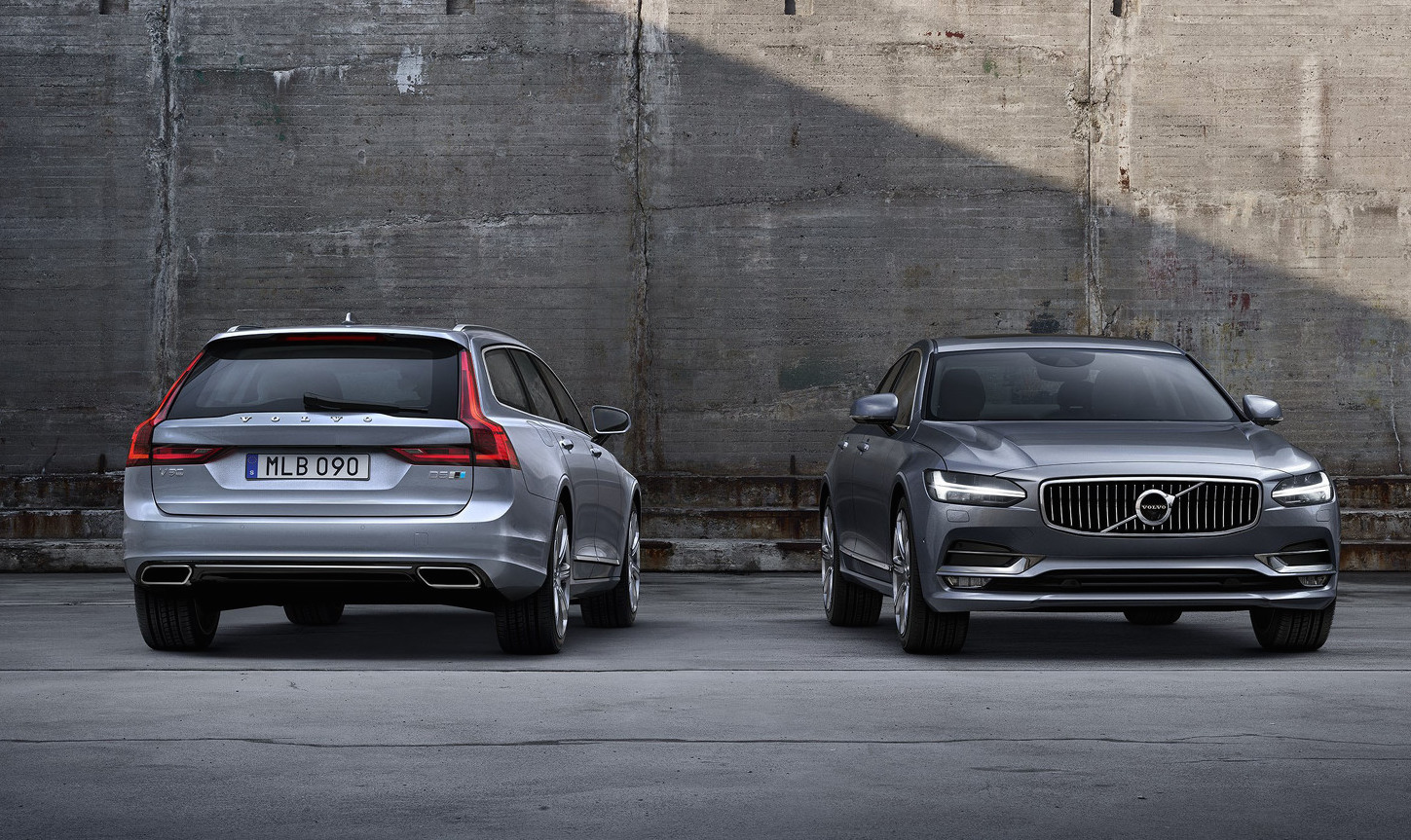 Volvo has barely stamped out a handful of its sexy new executive S90 and V90 models, but in-house tuning arm Polestar is already offering power upgrades for the diesel-engined D5 variants. 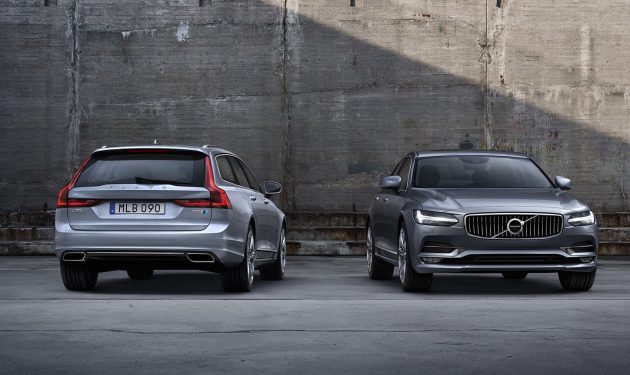 The 2.0-litre twin-turbo diesel already belts out 175kW and 354 Thor-hammering Newton metres. The Polestar Optimisation Program brings that up to 178kW and a full 500Nm.

Not much on paper, but according to the company there are dramatic differences in driveability, throttle response and where that power is delivered. The gearbox shift map is also recalibrated to hold off on upshifts to maximise the engine’s newfound power. The 0-100km/h time improves by a tenth of a second, so 6.9 seconds for the S90 and 7.0 seconds for the V90 wagon.

Because the Polestar Optimisation Program is just for the diesel variants at this stage, it remains a dealer-fitted option to European, Asian and African customers, and probably Australians when it gets here, but not diesel-averse USA. Petrol tuning packages are sure to be on the way, while Polestar has big plans for future hi-po Volvos.

Polestar recently launched the new S60/V60 Polestar, replacing turbo six-cylinder power for a new-generation turbo and supercharged 2.0-litre four-cylinder with 270kW. It is also looking at electrification in the future as well as SUV models.