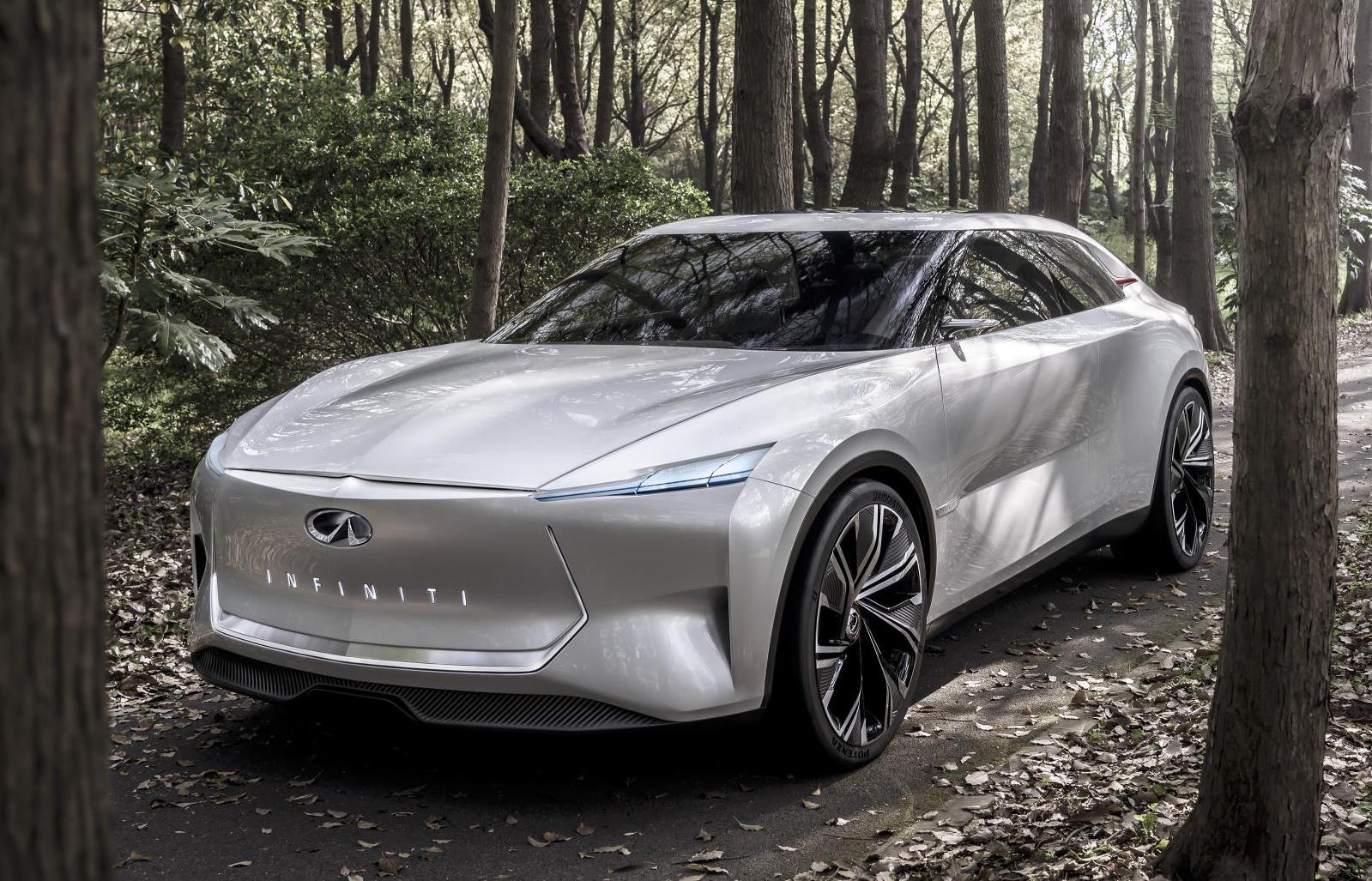 Infiniti has revealed the exterior of its new Qs Inspiration concept car ahead of its official debut at the Shanghai auto show next week. It’s set to preview the design direction of future electrified sports sedans from the brand. 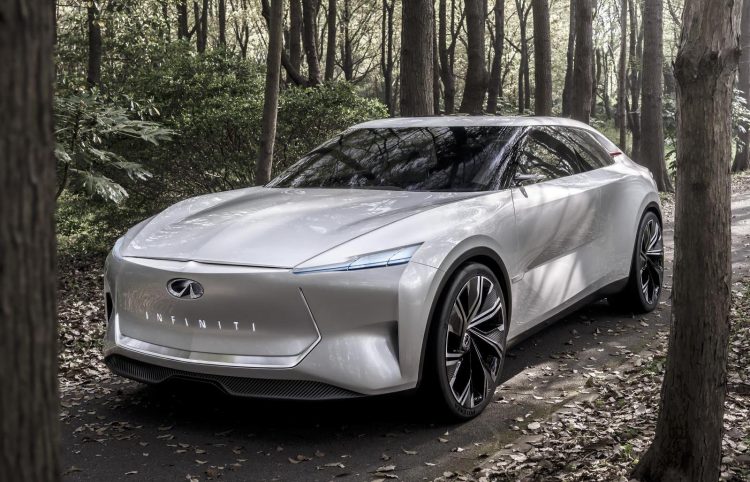 No images of the rear have been revealed, but the sides showcase a very clean profile with defined door contours with a large dimple to provide a wide and muscular stance. There’s also some massive alloy wheels, by the looks of it, and black A-pillars.

Underpinning the concept is an “all-new flexible architecture,” Infiniti says. It has been developed specifically for high-performance electrified powertrains, although this concept features a fully electric setup. No figures have been confirmed but the company says it incorporates an “electrified all-wheel drive (e-AWD)” system. Speaking about the concept, Christian Meunier, chairman at Infiniti, said:

“For 30 years Infiniti has built a reputation for introducing new technology that delights and gives confidence to drivers. The age of electrification presents us with an opportunity to renew our credentials as an innovative challenger brand, ready to move quickly and decisively in this growing and exciting area of the market.”

More details will be revealed at the Auto Shanghai 2019 event, starting on April 16. Although this concept isn’t set to go into production as is, it is likely to inspire future Infiniti sedans in terms of design. 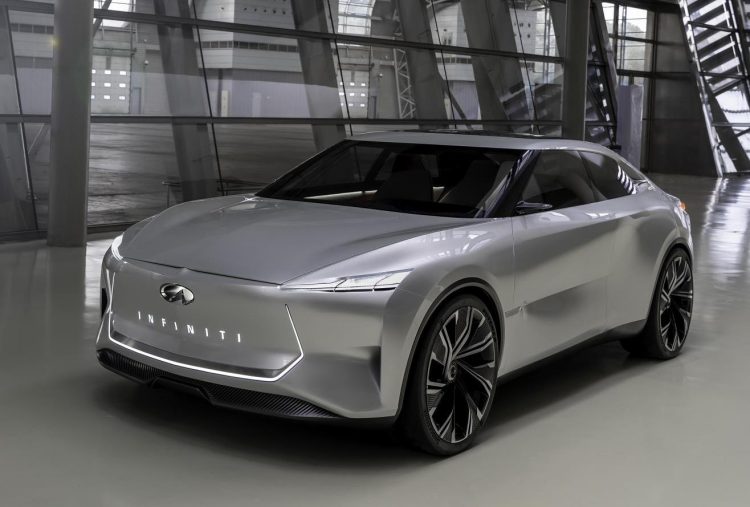