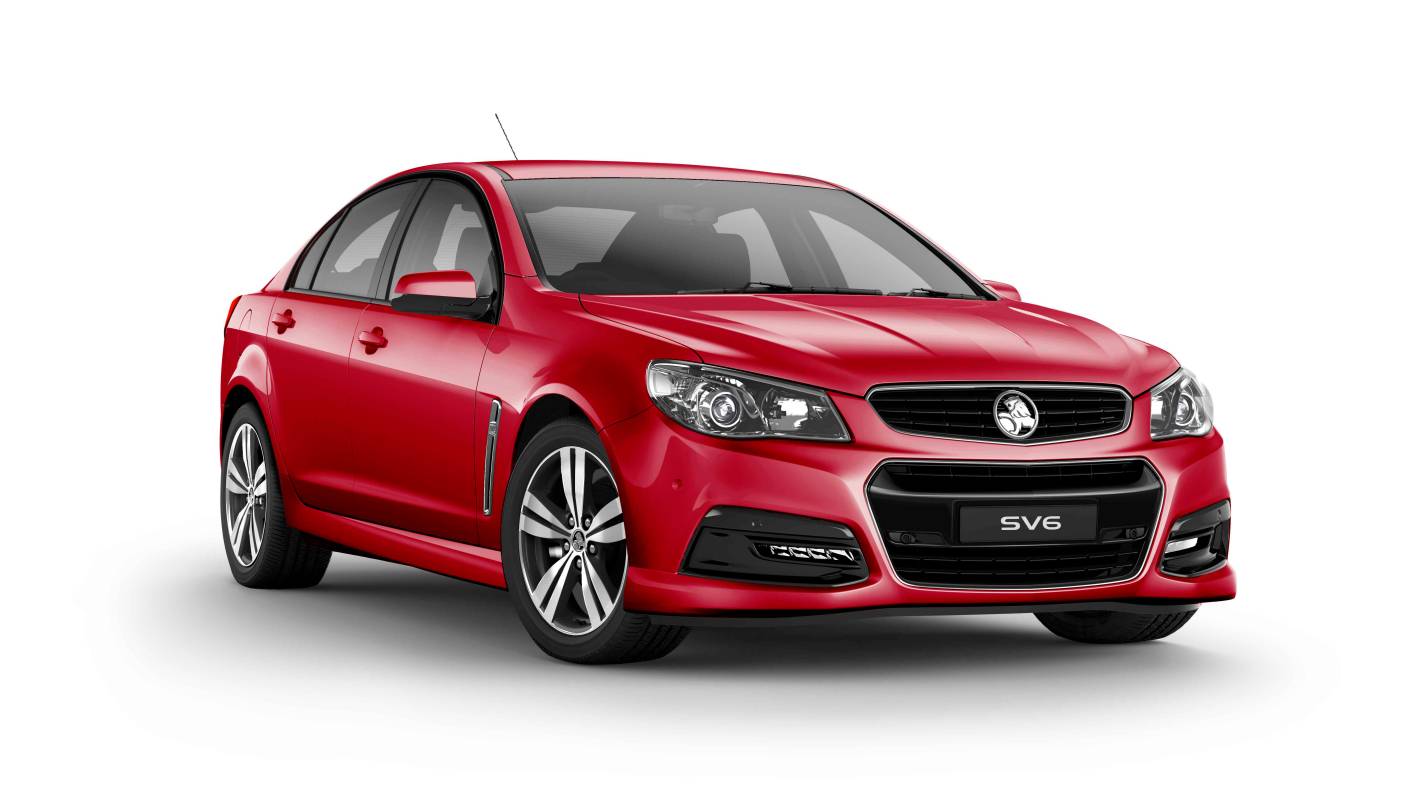 Holden is giving its fans the chance to name an upcoming special edition 2015 VF Commodore SV6 pack, as well as the opportunity to drive it before its official launch. 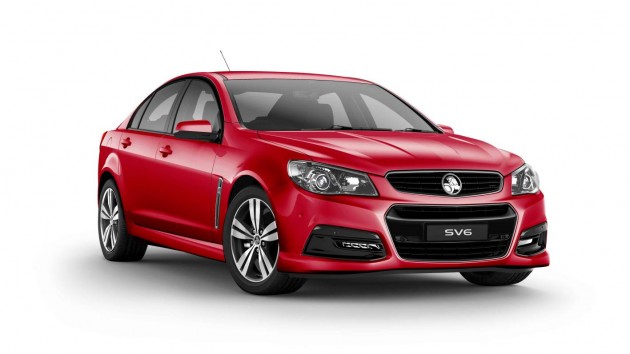 The competition will take place through Holden’s Facebook page, asking fans to suggest names when prompted. The winner will receive a week-long loan of the 210kW V6 SV6 special edition, which will be available as a sedan or ute, and will offer features such as a gloss black lip spoiler, 20-inch Midnight Silver alloy wheels, and alloy sports pedals.

The winner will also receive a VF Commodore studio sketch signed by Holden design director Richard Ferlazzo, as well having their name featured on Holden’s marketing material for the special model. Holden’s marketing and design teams will handpick the winner, and will notify them through Facebook. 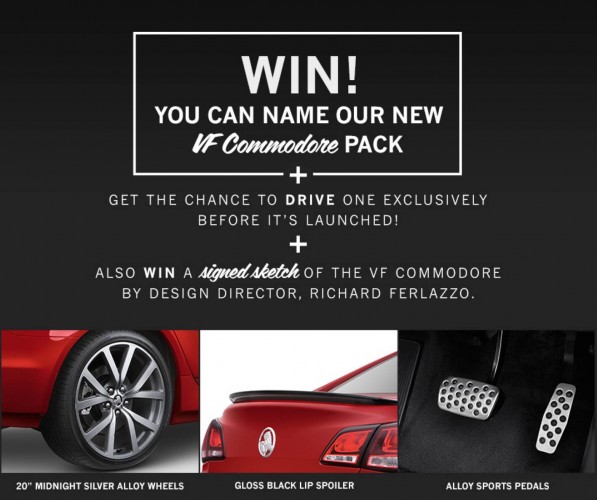 Holden’s director of marketing, Bill Mott, said the competition was another great example of Holden engaging with their customers and fans.

“The competition is a great opportunity for Holden fans to get creative and contribute something to the history of one of Australia’s most iconic cars. We already have a strong relationship with Australian drivers and this is just another example of how we are continuing to listen to our customers.”

The competition will run from January 8 to 14, with Holden set to announce more details regarding the special model in the coming months via social media.