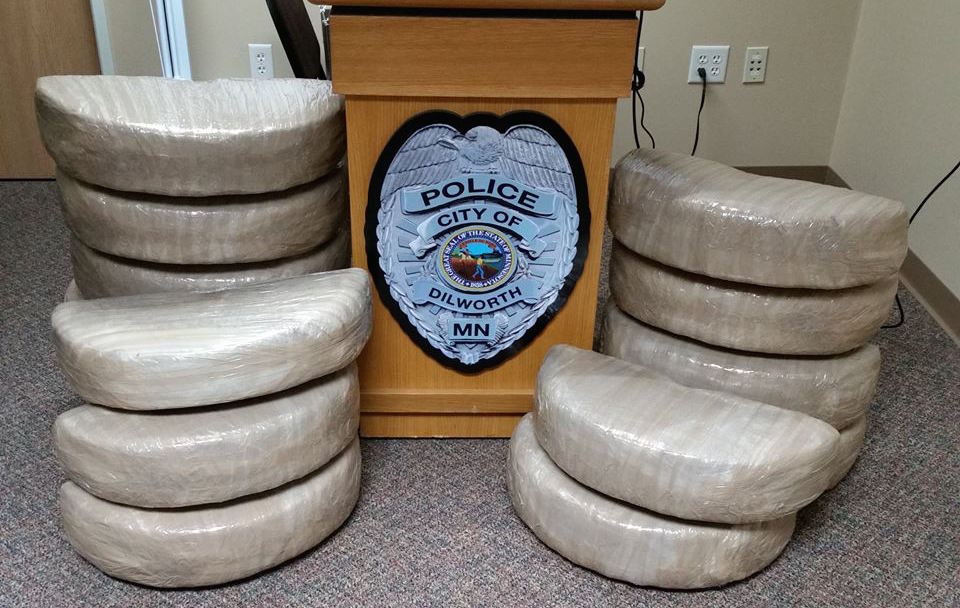 A drug smuggling operation using new cars exported from Mexico to the United States is believed to have taken place, with an investigation by Alpha News reporting the finding. 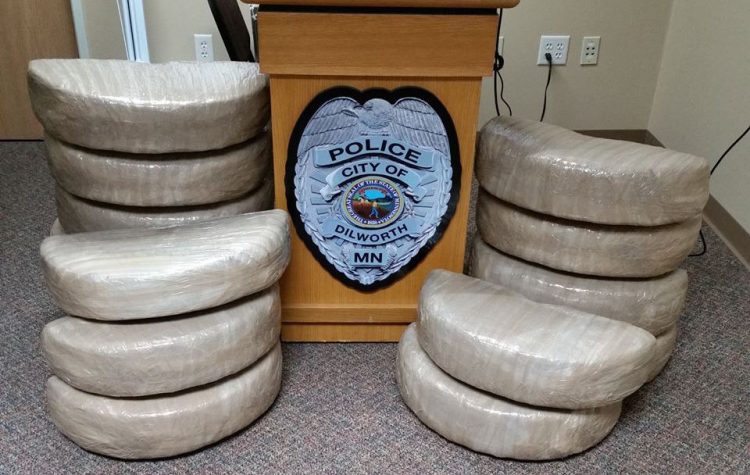 It is believed that Mexican drug cartels are responsible for transporting at least 1100lbs (498kg) of cannabis in the boots of new Ford Fusion sedans bound for American customers.

The St.Paul Police Department was tipped off about the presence of narcotics in two Fusions at a holding yard in St.Paul, Minnesota. 80lbs (36kg) was said to have been discovered in those two cars, with another 13 already at Ford dealerships by that stage. One car was purchased by an 86-year-old man with 50lbs (22kg) of pot inside. Other examples ended up at rental car facilities with the stash hidden in the spare tyre wells.

This follows a March seizure of seven Fusions containing 217lbs (98kg) of ‘wacky tobaccy’, with an estimated street value of US$272,000 (about AU$363K), according to a Dilworth police Facebook post.

The Ford Fusion is the American version of the Ford Mondeo sold in Australia. Needless to say, neither car offers a factory option of cannabis in the spare wheel well.