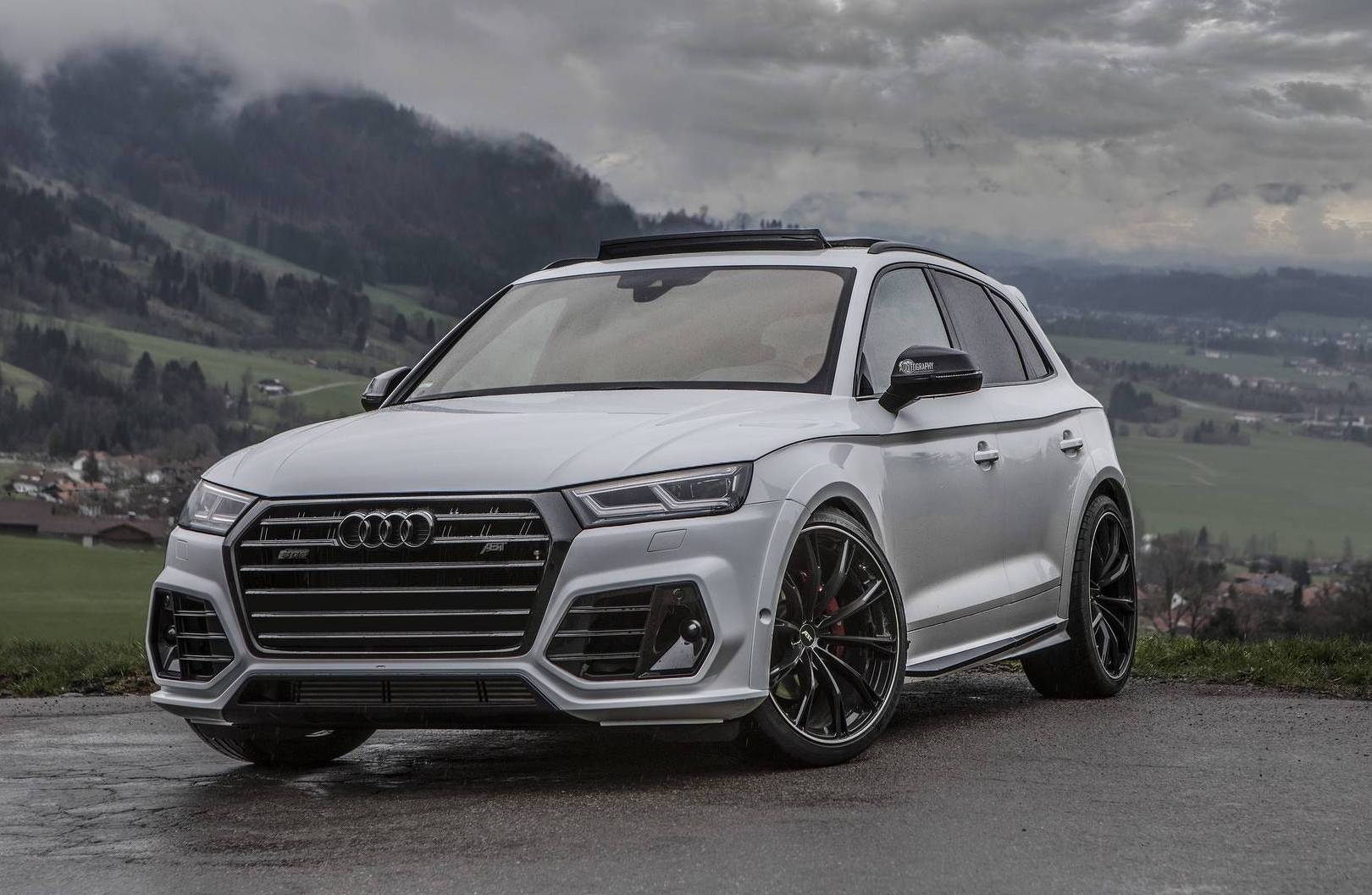 Renowned Audi tuner ABT has turned its attention to the new Audi SQ5 and given it a thorough makeover, adding more power and more visual presence to the performance mid-size SUV. 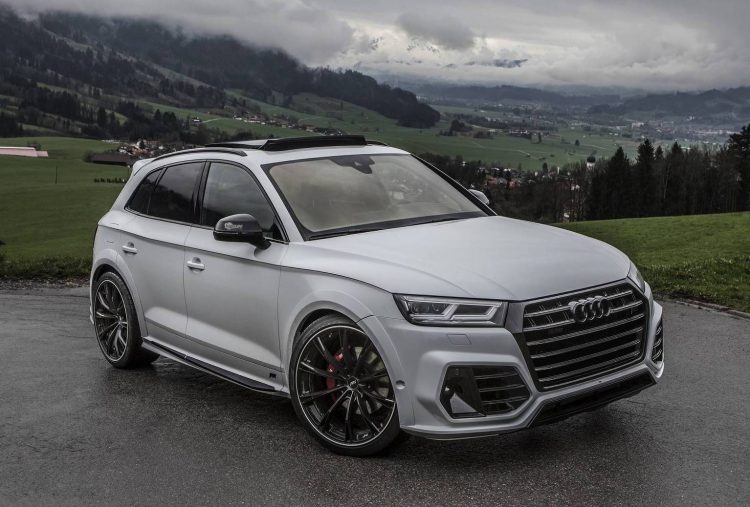 In standard form the latest SQ5 is powered by a 3.0-litre turbo V6 petrol engine that develops 260kW and 500Nm. It’s able to accelerate from 0-100km/h in a claimed 5.4 seconds. It’s not the quickest performance SUV in the class but it’s certainly not short of sportiness.

ABT has developed a tune that helps lift the SQ5’s game. Thanks to some engine software tweaking and revisions to the intake and exhaust systems, the V6 can produce up to 313kW and 550Nm. This helps to bring down the 0-100km/h sprint into the high 4.0-seconds range. 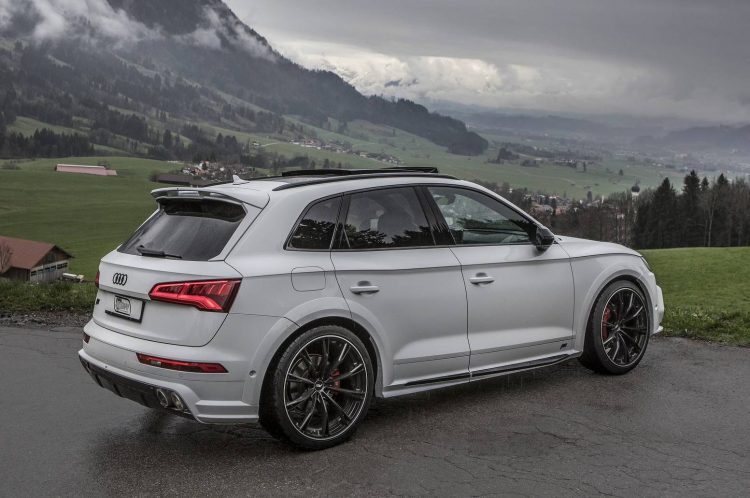 The engine isn’t the only thing tuned, however. The company has also come up with a subtle yet stylish aero kit, with a bespoke lower front lip, matching side skirts, and a chunkier diffuser at the back with quad-outlet exhausts poking through.

There’s also a set of ABT alloy wheels in black, which sit nicely within the guards thanks to a lowered suspension kit. With the lowered suspension the SUV should rail around corners with even more confidence than the standard version.

There’s no mention of any interior modifications, but Audi usually has this element covered pretty well in standard form. As such, the regular SQ5 comes with cool sports seats, a very modern and sophisticated dash fascia, and of course fully digital displays.