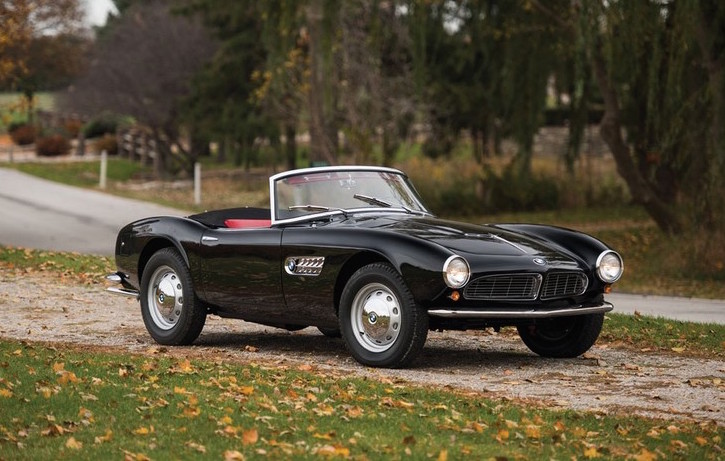 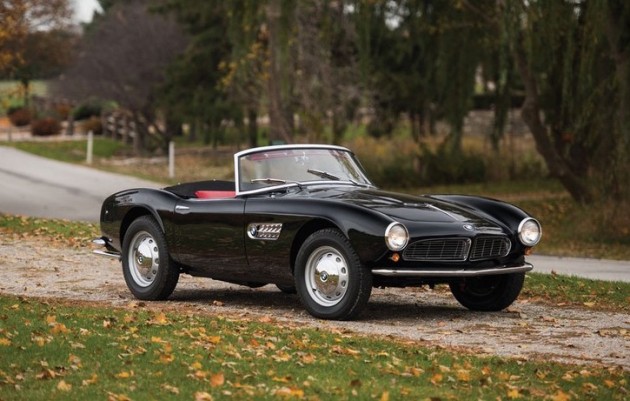 With only 217 units of the Series II to ever roll out of the factory, more than half a century ago, the 507 Roadster is expected to fetch as much as US$2.6 million.

The 507 is powered by a 3.2-litre V8 engine, good for 100kW, mated to a four-speed manual. The 507 also has independent front suspension with dual A-arms and torsion bars, and a live rear axle with torsion bars. Hydraulic front discs and rear drum brakes complete the undercarriage.

This is actually one of the final models to be constructed in the 507’s last year of production, featuring the chassis number 70205. It was completely restored in the 1980s, and has a beautiful red upholstery inside. It also comes with an interesting history. RM Sotherby explains:

“The car’s known history is, quite interestingly, intertwined with New York City. Prior to the early 1970s, it was owned by Lacklan M. Mackenzie of Staten Island, and for at least 10 years in the 1970s and ’80s, it was owned by Shane O’Neil of RKO General, Inc., New York, who was the grandson of the founder of RKO pictures, one of the five large studios of Hollywood’s golden age.”