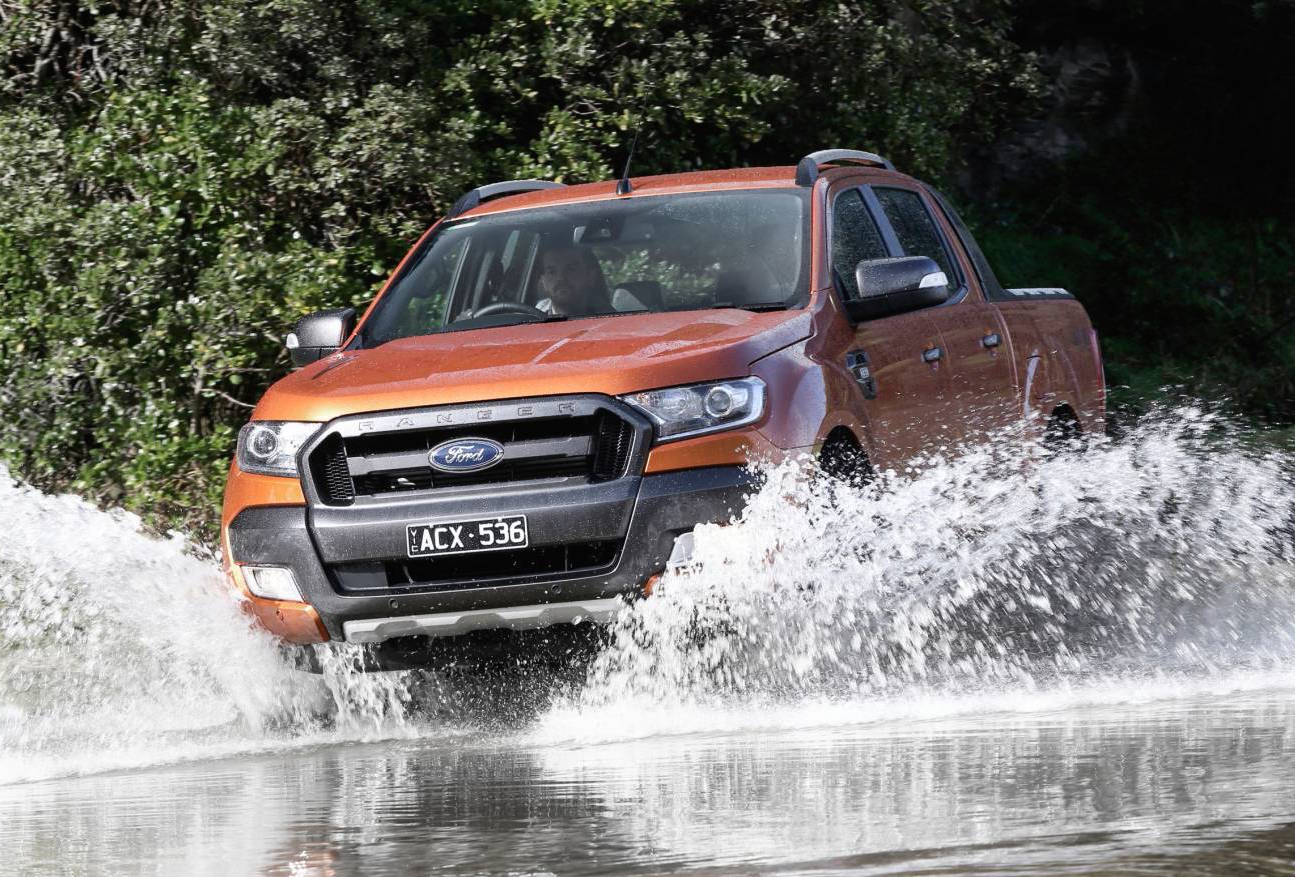 Reports from the USA indicate a strong possibility of the Australian-developed T6 Ford Ranger being produced and sold in the USA in the near future. 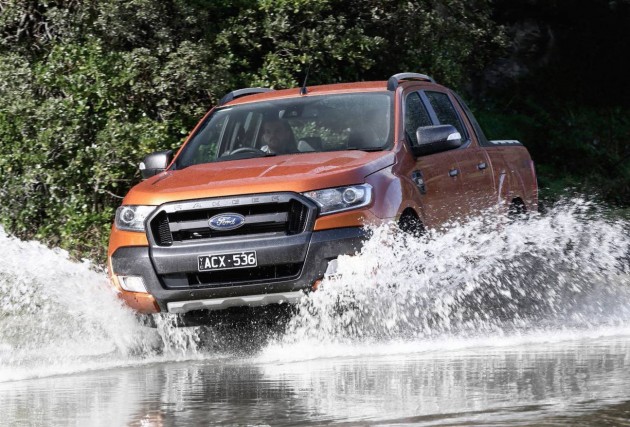 Despite earlier ruling it out on the grounds that it was 90 per cent of the F150’s size and could compromise its best-seller status, Ford is apparently in negotiations with the American Auto Worker’s Union to build a new model at its Wayne, Michigan facility in 2018 – when Focus and C-Max production shifts to Mexico, freeing up capacity.

One possible reason for Ford’s change of heart is the re-introduction of the Colorado by General Motors, as well as a refreshed Toyota Tacoma (loosely similar to our HiLux). Both these models are dimensionally similar to their counterparts sold here, but are heavily modified for the US market. Importing the Ranger would be out of the question, as it would be subject to a 25 per cent ‘chicken tax’.

Ford Australia undertook the bulk of the Ranger’s development, including the freshly facelifted model and its SUV counterpart, the Everest. Earlier reports confirmed the next-generation Ranger will also be based in Australia, but if the Ranger is re-introduced to the US market a stronger American influence could be expected.

There is also talk about a Bronco reprisal based on the T6 chassis, although this is only speculation at this stage. It could seen a US version of the Everest, with various modified components and panels to suit the market. A trademark for the name Bronco was filed in February.

The PX-generation Ranger has been a runaway success since its introduction in 2011. It has helped Ford Australia secure more global projects such as the Chinese Escort and Taurus. So far this year (through July), Ford Australia has sold 16,157 4×2 and 4×4 Ranger utes. This makes it the second best-selling model in the lineup, behind the HiLux (21,360).