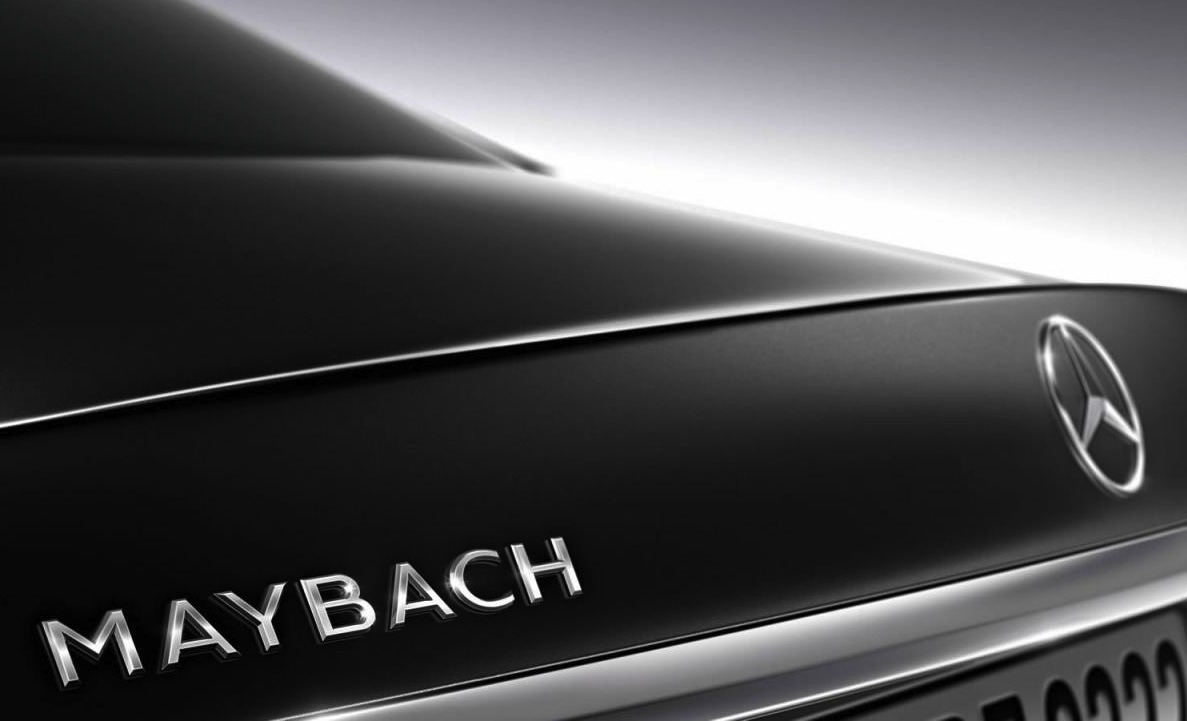 Following a report from earlier in the week, Mercedes-Benz has now officially confirmed the new 2015 Maybach will indeed be unveiled at the upcoming Los Angeles Auto Show. 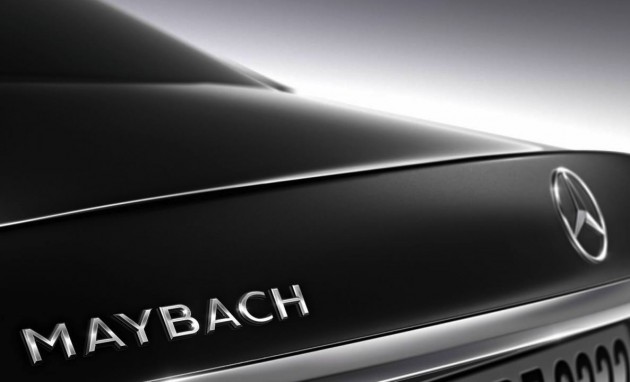 The company has released some teaser images to whet our appetites, including one shot showing the incredibly luxurious rear seat accommodation, and another giving us a glimpse of the bootline and badge.

The sub-brand will be responsible for only the pinnacle premium models, including the first which will be based on the latest S-Class. Mercedes says,

“The Mercedes-Maybach S-Class expands the current range of S-Class Saloons with the addition of a vehicle that sets a new benchmark for exclusivity and meets even the most discerning of requirements in terms of its appointments.”

Of course, the Maybach S-Class will feature an abundance of pampering amenities, such as special seats in lavish quilted leather, more rear legroom, and plenty of customisation and personalisation options. Options are likely to include electronic tablets for the rear passengers, a wine chiller, reclining rear seats with leg supports, and any number of trimming and material selections.

Under-bonnet hardware is likely to include a similar lineup as seen in the S-Class, including a range-topping 6.0-litre twin-turbo V12 engine producing around 390kW and 830Nm. An AMG-sourced V12 may also join the lineup, offering around 460kW and over 1000Nm.

All details will be revealed at the LA show, which starts on November 18. Stay tuned for plenty of updates. 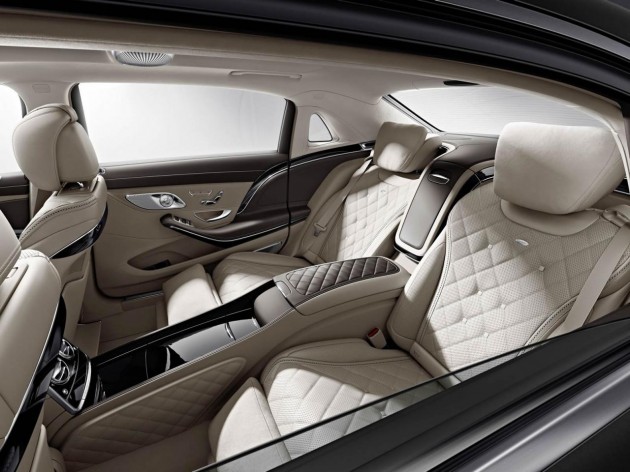