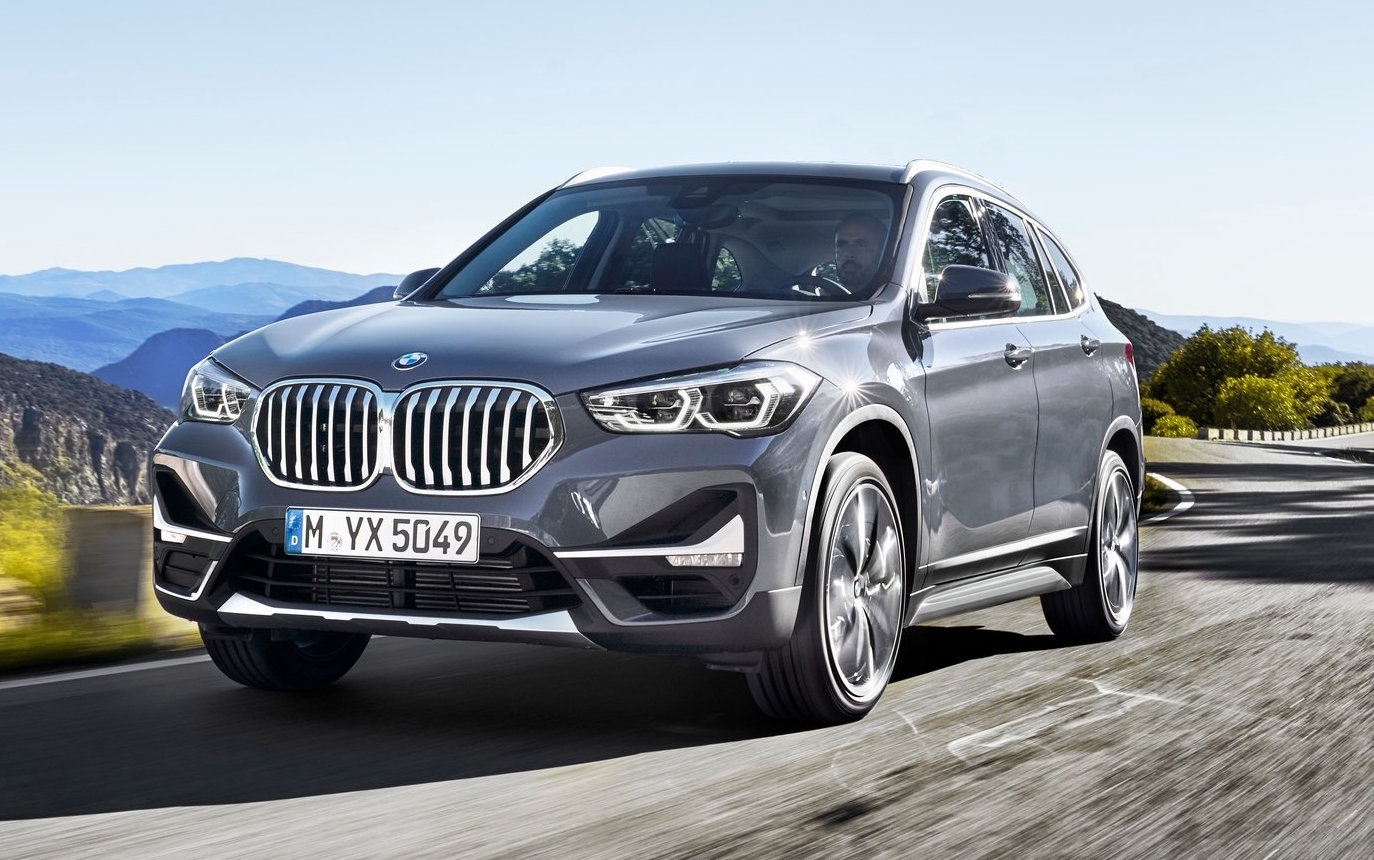 BMW Australia has announced local pricing and specifications for the facelifted 2020 BMW X1 small SUV, ahead of its arrival here in October. It brings in updated technology and a freshened up design. 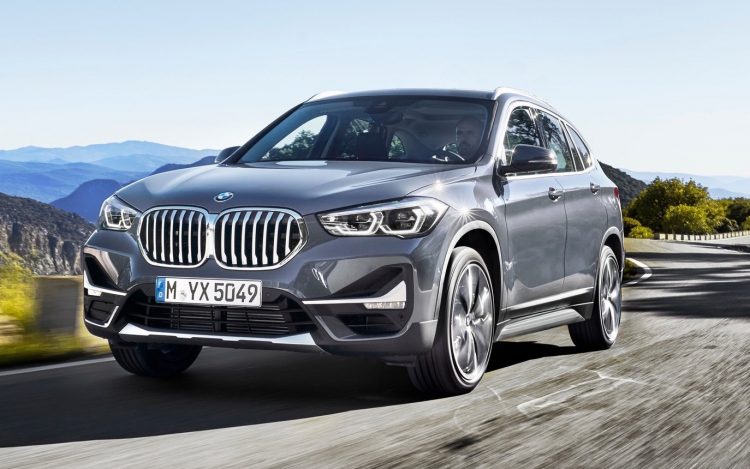 Local buyers have four variants to choose from, including three front-wheel drive models and one xDrive all-wheel drive configuration. These span from the sDrive18i, sDrive18d, sDrive20i, to the flagship xDrive25i. All feature a turbocharged engine and all come extensively equipped with standard features.

As for the diesel, the 18d uses a 2.0-litre turbo-diesel four-cylinder that develops 110kW and 330Nm. It’s capable of dusting off 0-100km/h in 9.2 seconds. Fuel consumption figures for the official combined cycle in Australia are yet to be finalised. 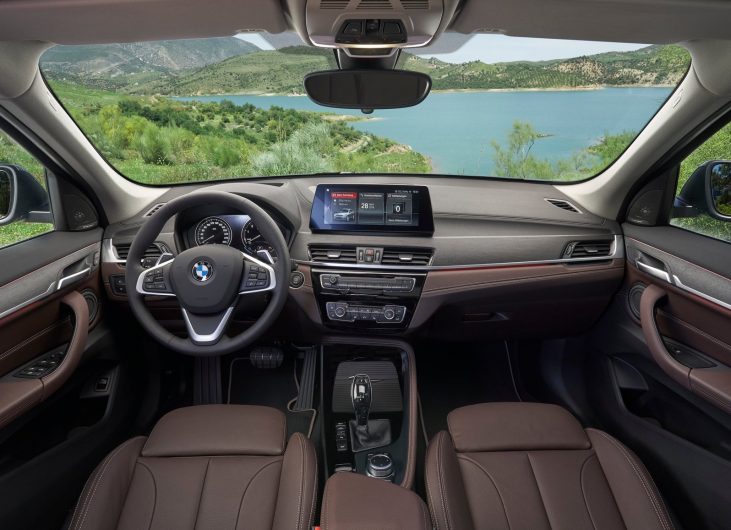 The new X1 was originally revealed in May this year, showcasing BMW’s new-look merged front grilles, updated front and rear bumper bars, and a revised interior. It still rides on the UKL-based platform, introduced in 2015, and shares similar external dimensions. Boot space is also unchanged, at 505L/1550L.

What is new is the tech inside. BMW has implemented an 8.8-inch touch-screen for the 18i and 18d, while the rest receive a 10.25-inch unit running the outgoing Operating System 6.0. Sat-nav, Apple CarPlay, parking assistance with a rear-view camera, and wireless phone charging all come as standard on all models. Speaking about the new model, Vikram Pawah, BMW Australia CEO, said:

“Since its debut in 2009, the BMW X1 has been one of our highest selling X models and continues to fuel the success of the BMW X range in Australia. The popular SAV continues to deliver great value and I’m sure the impressive redesign will resonate with our customers.”

The 2020 BMW X1 goes on sale from October with prices starting from the following (excluding on-road costs). See further below for some of the highlight features.