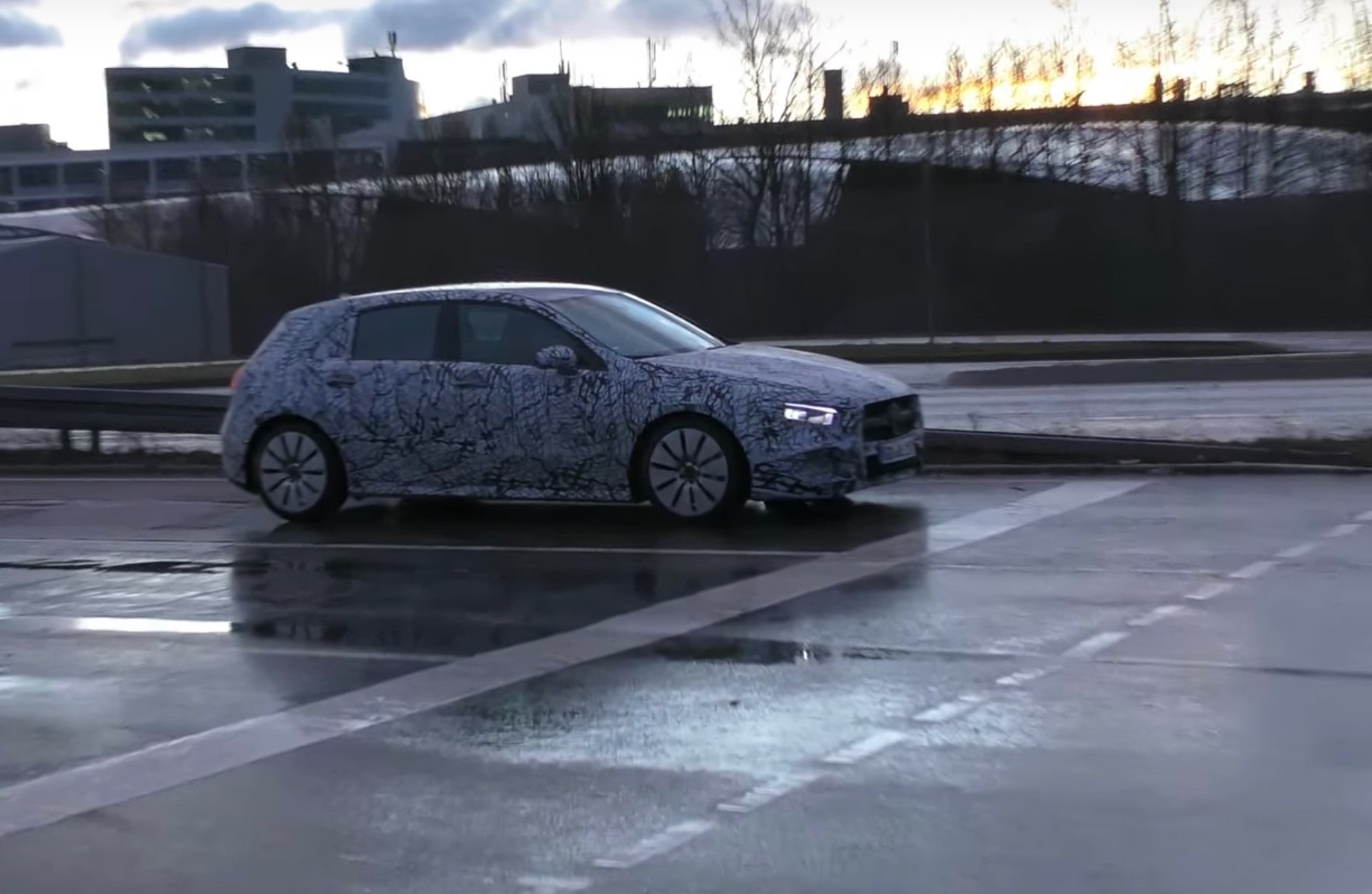 Mercedes-Benz is said to be preparing a new semi-performance hot hatch, dubbed the A 35 AMG. What’s it all about? Well, here is a taste of its design. 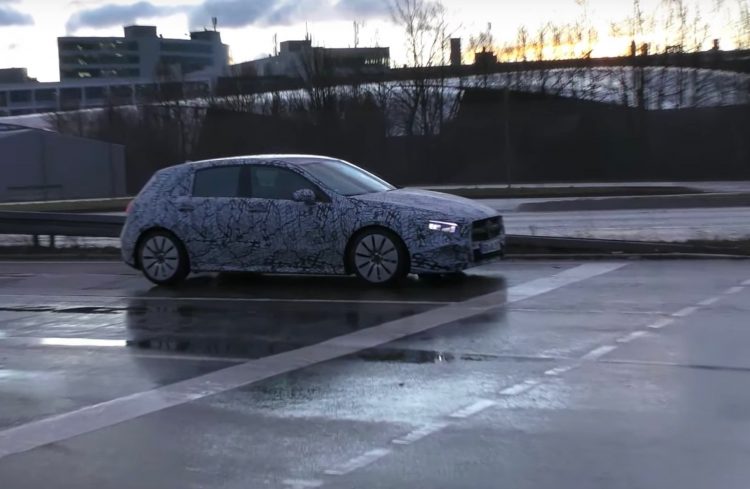 A prototype has been spotted out and about during street test drives in Germany, wearing the upcoming A-Class body and plenty of disorienting camouflage wrapping. According to the video description, and judging by a few nifty clues, it’s the new A 35 variant.

According to reports the new variant will slot below the A 45, featuring a 2.0-litre turbo four-cylinder engine producing somewhere in the vicinity of 220kW. Keeping in mind the current A 45 AMG produces 280kW, this would be a nice intermediate step up from the 160kW A 250 (current spec).

It’s understood the new variant will come in as a rival to vehicles such as the Audi S3 Sportback and the BMW M140i. BMW will be launching the new 1 Series, probably around the same time as this new A-Class launches. The 1 Series will switch to a front-drive-based platform, with the M140i (or whatever it ends up being called) set to adopt an all-wheel drive configuration like the S3 and A 35/A 45.

Judging by the video, the A 35 AMG will feature only a discreet aero kit, with a subtle front spoiler and unique bumper bar, and a similarly reserved rear end with a flush diffuser section. It looks like it won’t sport the fashionable quad-outlet exhausts. 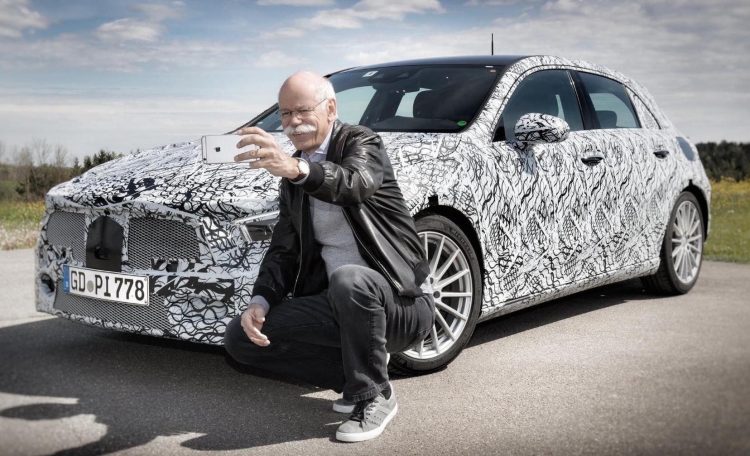 As for the overall design of the new A-Class, it will draw inspiration from the Concept A Sedan shown last year. Mercedes has sent out a few teasers of the new model, including showing the interior, potentially suggesting a debut is getting very near. Check out the spy video below for more.