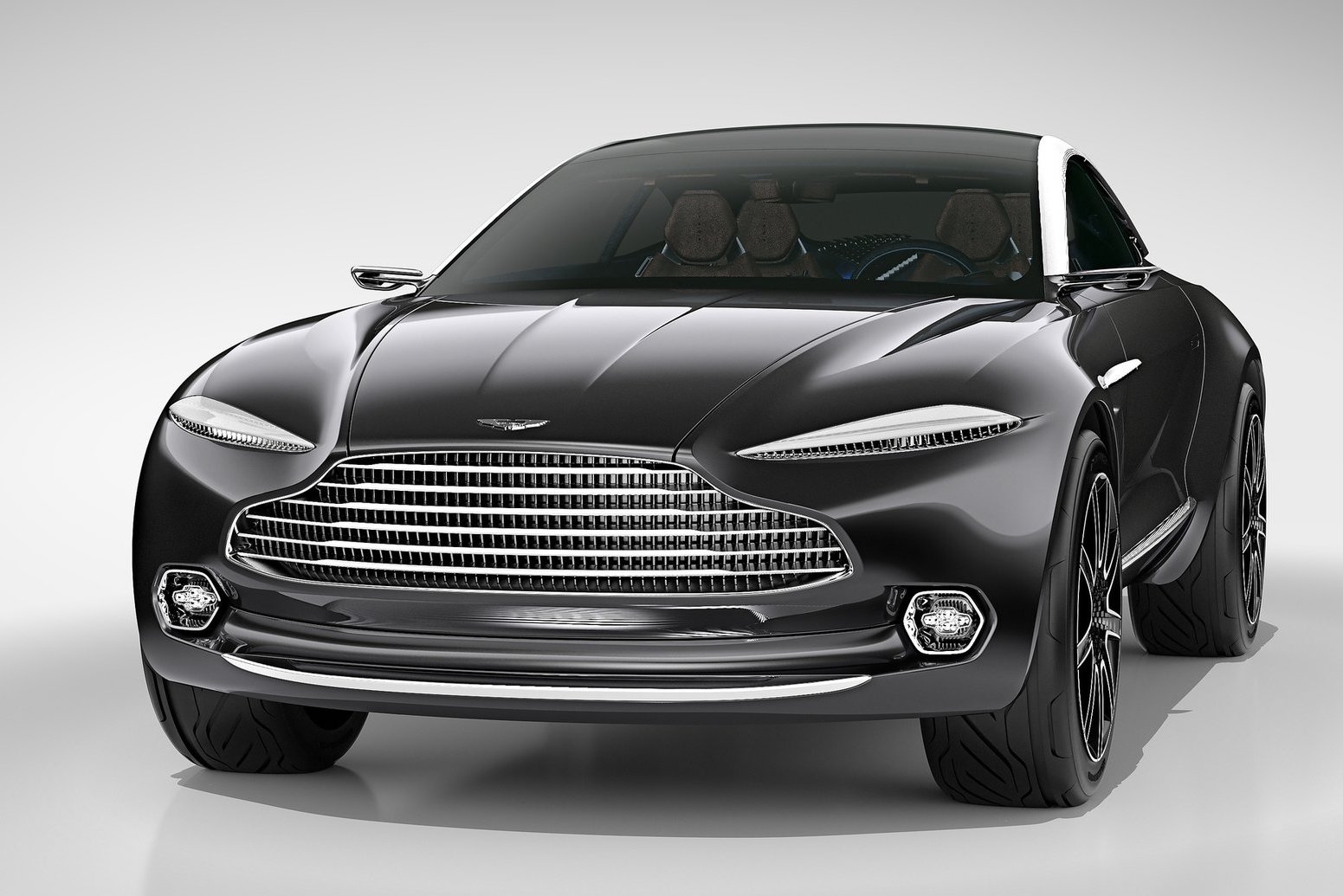 We know Aston Martin is working on a new SUV/crossover, and we know it will go on sale some time in 2019. It looks like name of the model might not be much of a mystery either, with some indications suggesting it will be called the Varekai. 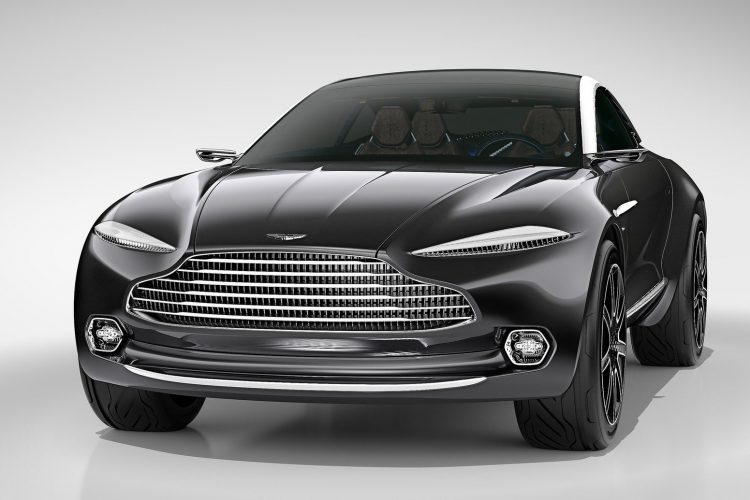 The news stems from a trademark application which has just been found, registered by Aston Martin Lagonda. According to a recent Auto Express report, the trademark has been filed under ‘passenger cars and racing cars and parts and fittings’.

This does seem like a name Aston would use, switching from the concept car’s name of DBX. Although DB has commonly been used on its staple sports car models, referencing founder David Brown, its other models have been given a name starting with the letter V.

Recent models to adopt a V name include the Vantage, Vanquish, Vulcan, and, more recently, the Valkyrie hypercar. It’s understood the word Varekai is a Romany word that means ‘wherever’, which would suit the model’s multi-terrain capability.

The new model will be Aston’s first SUV and will go up against the likes of the Bentley Bentayga, Maserati Levante, and the Lamborghini Urus. Unlike the DBX concept, the ‘Varekai’ will sport a more traditional SUV body, with a large, wagon-like cargo area in the back. Speaking with PerformanceDrive at a media event last year, Patrik Nilsson, Aston Martin’s Asia Pacific president, said:

“The [DBX] concept is very much what it means, a concept. It’s a design study. It’s approaching what it will look like. It’s important for us also to build an SUV. The middle letter there is utility. We have a lot of space where you can fit five grownups in and their luggage.”

As for the design, it’s set to adopt Aston’s latest styling language as seen on the DB11 and the new Vantage. The traditional grille opening at the front is expected, with peeled-back headlights, curvaceous body panels with few crease lines, and some degree of ground clearance for driving off the tarmac.

Power is expected to come from the 4.0-litre twin-turbo V8 AMG motor that was introduced with the new Vantage, and has since become an option in the DB11. The flagship 5.2-litre twin-turbo V12 from the regular DB11 isn’t likely, but if Aston Martin really wants to make a statement it could be on the cards.