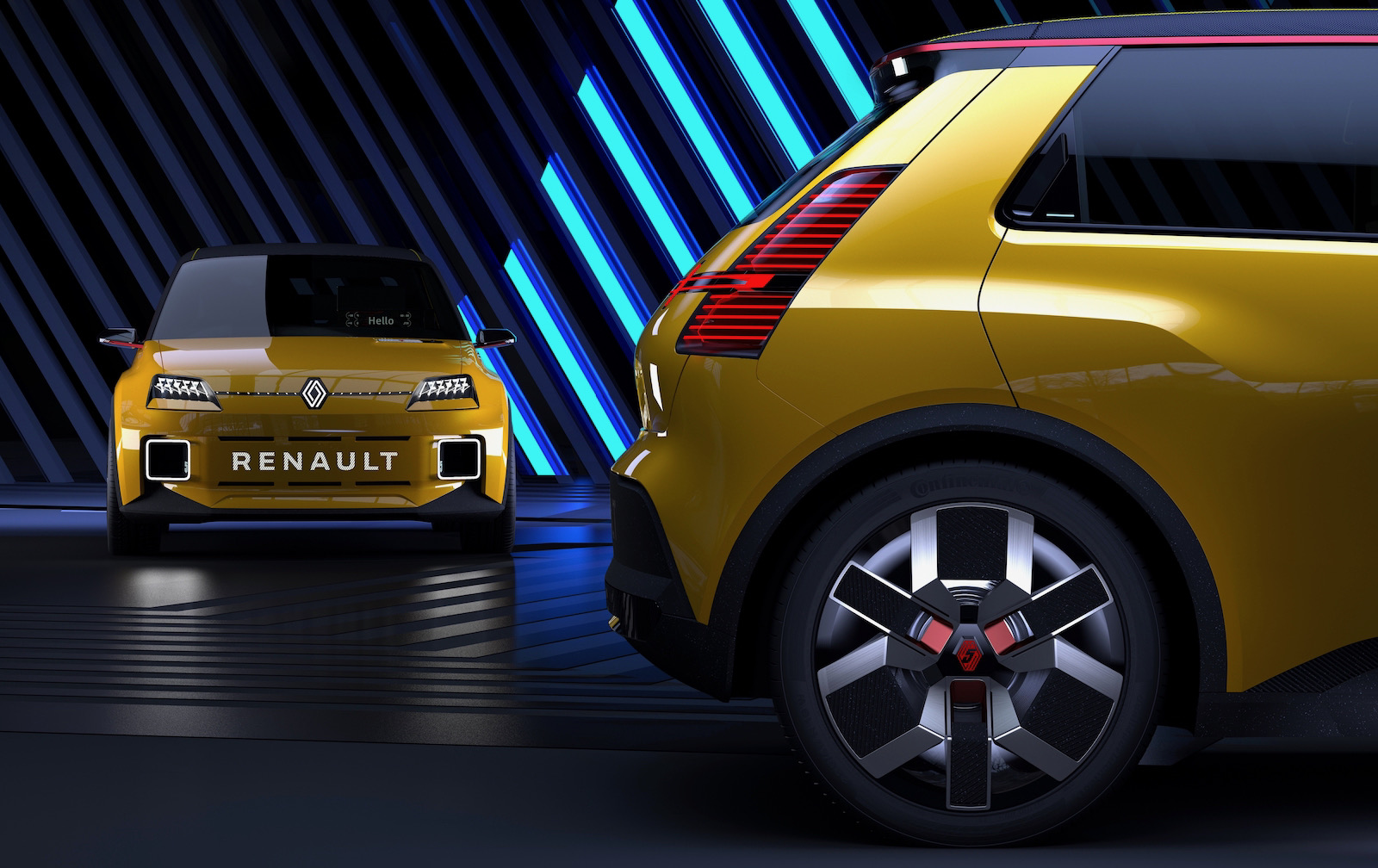 Renault has confirmed that the Renault 5 Prototype concept, unveiled earlier this year, will go into production some time in 2024. It’ll enter the market as a retro yet modern city car with full electric power. 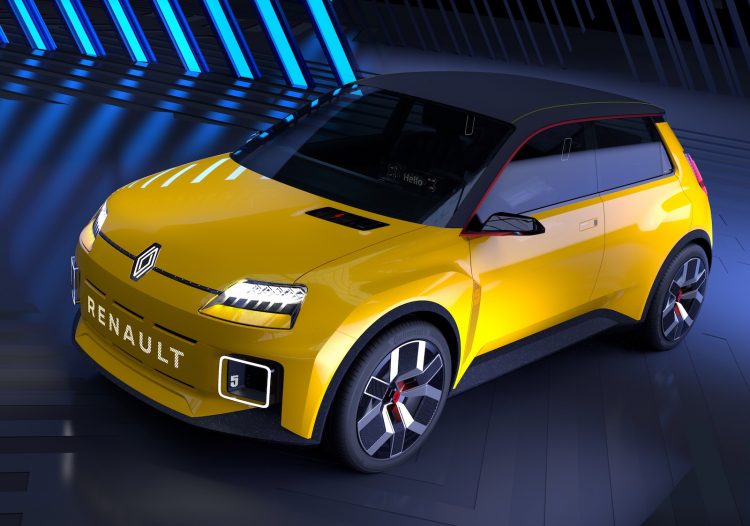 The Renault 5 Prototype is a high-tech homage and celebration of 50 years of the original Renault 5. Renault produced more than 5.5 million units over a 14-year production run, resulting in the original 5 fast-becoming France’s most popular car.

A major part of the original’s design brief was to give motoring to the masses, with straight-forward packaging and reasonable pricing. Renault says the reborn 5 has been given the same brief, with the French company saying that the 5 will “showcase how Renault is set to make electric cars widely accessible throughout Europe”.

As a result, it’s expected that the Renault 5 will be priced around the 20,000 euro mark – around AU$35,000 – although prices are yet to be confirmed. This would position the 5 as one of Renault’s entry points into its electric portfolio, in honour of its ancestor.

Renault says it can make the 5’s production run profitable thanks to the new CMF-BEV platform the wider Group has developed for compact battery electric vehicles. Renault says the new platform, combined with advancements in battery technologies, opens up the possibility to sell the 5 for around 33 per cent less than the existing Zoe. 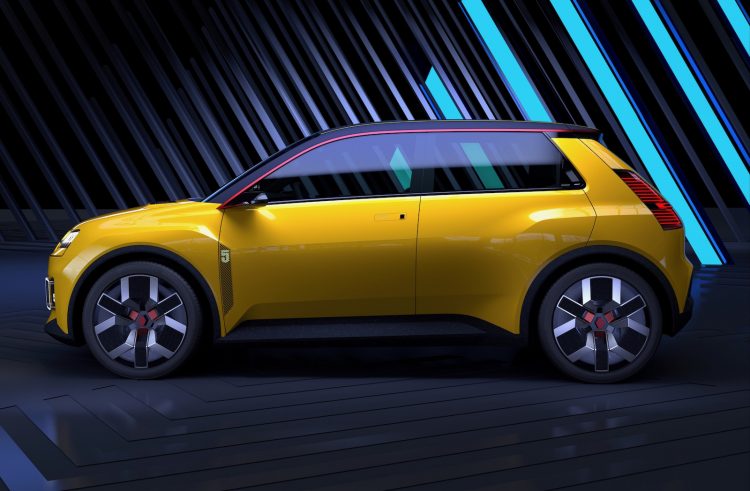 The battery packs look set to use a new nickel, manganese and cobalt chemistry, with Renault saying this will bring the price per kWh to around AU$108 by 2030. It’s expected the Renault 5 will come packing a range figure of around 400km per charge. Renault’s CEO, Luca de Meo, told reporters:

“I know from experience that reinventing a cult product lights a fire under the whole brand. This is a cult vehicle at a price many can afford. And this is only the beginning for the whole Renault brand.”

The revamped Renault 5 is one of 14 new models that Renault has in the production pipeline, half of which receive a purely electric powertrain, set to be released by 2025. Renault has previously stated its intention to hit the milestone of 30 per cent EV sales within its lineup by 2025.