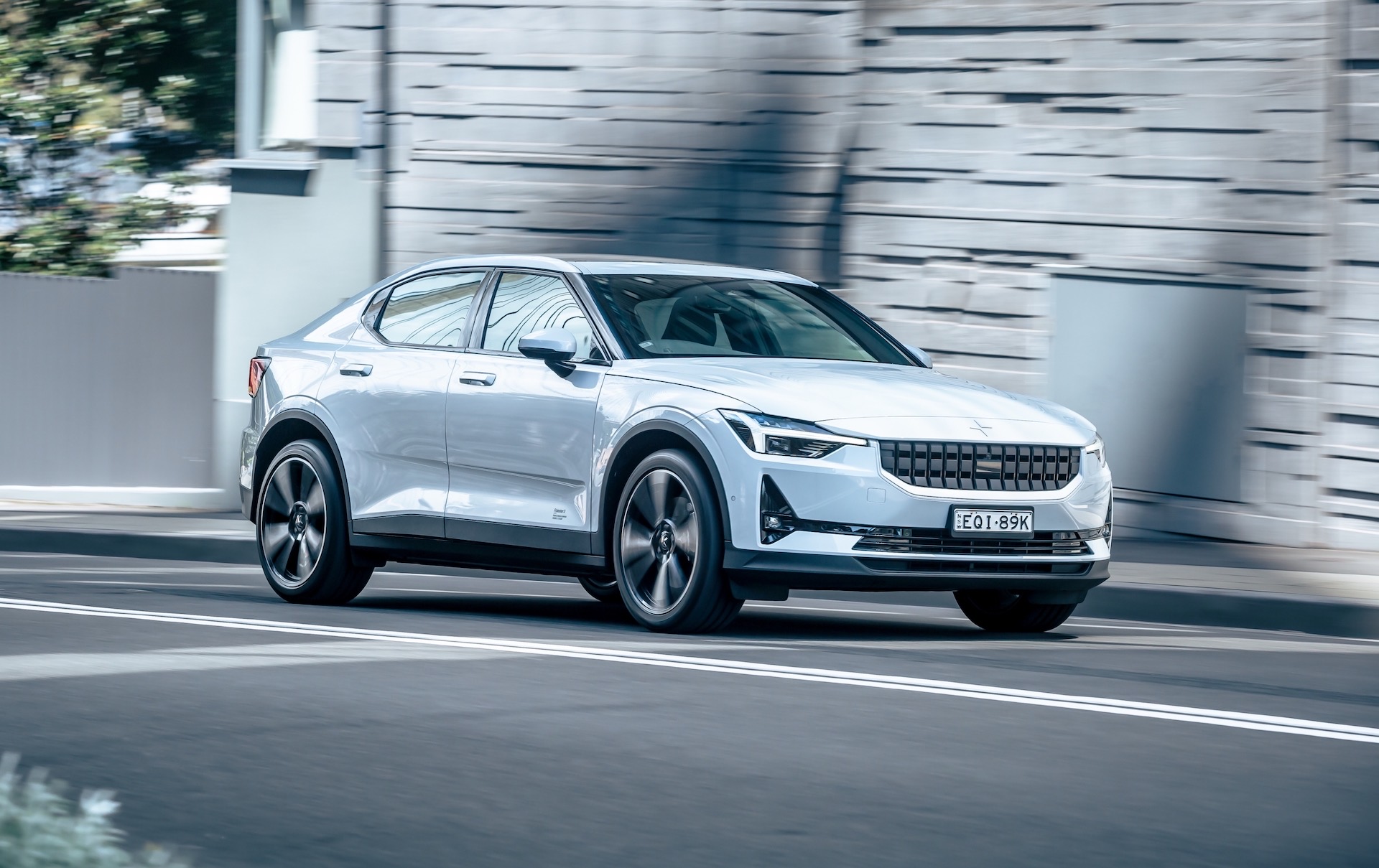 Polestar has announced that its Australian order books for the Polestar 2 have officially opened, ahead of the first deliveries arriving Down Under in March. The local arm is also offering a new 7-day money-back guarantee for customers. 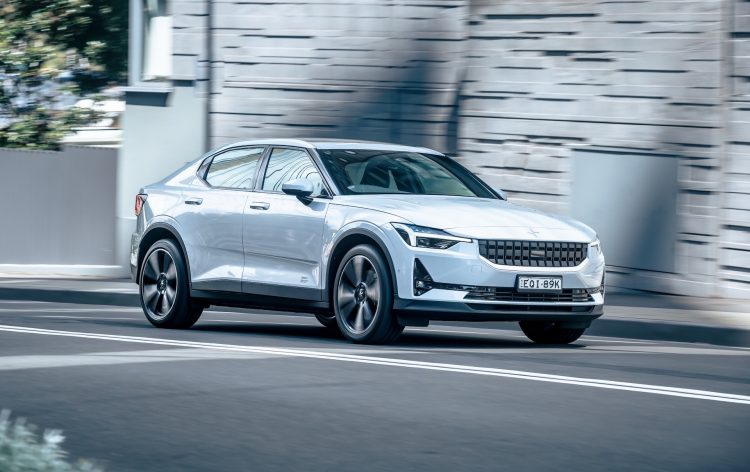 For months now, Polestar has been drumming up excitement for its Tesla Model 3 and Hyundai IONIQ 5 rival ahead of its official launch, with prices remaining at the $59,990 mark that it outlined back in October. Polestar says that 180 units will be ready for delivery in March.

Interestingly, ahead of deliveries, Polestar has also launched a new seven-day money-back guarantee for all new owners that aren’t completely satisfied with their purchase. So long as you’ve contacted the company within a week, and kept the Polestar 2 under 500km, Polestar says it will happily refund all customers “for any reason”.

The Polestar 2 lineup kicks off with the single motor standard range variant, priced from $59,900, which features a 170kW electric motor and 69kWh lithium-ion battery pack, offering a 0-100km/h sprint in 7.4 seconds and a WLTP-certified range of 470km.

Moving to the long range single-motor configuration brings the price tag to $64,900, while increasing range up 540km per charge thanks to its larger 78kWh battery pack. The motor produces 170kW and offers the same 0-100km/h time of 7.4 seconds. 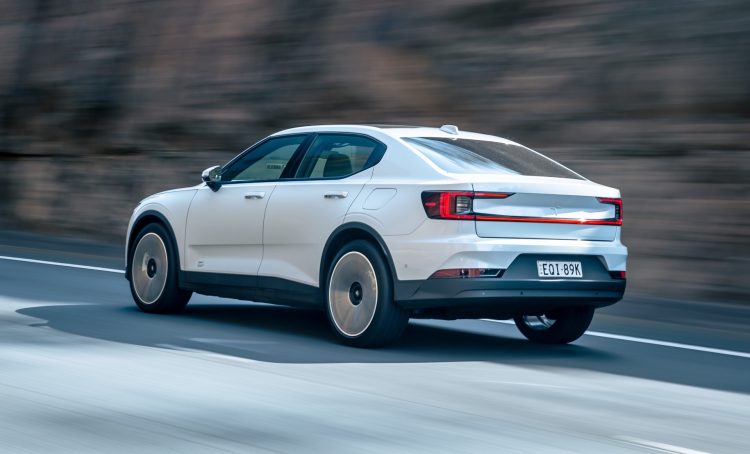 Finally, the Polestar 2 lineup is headed by the flagship dual-motor long range variant which is priced from $69,900, which features a 300kW powertrain that can sprint from 0-100km/h in 4.7 seconds, and comes packaged with a 78kWh battery pack good for a claimed 480km range figure.

Australian buyers have the choice of a Pilot, Plus and Performance package that adds safety, premium features and sporty elements, with the Performance Pack only available on the flagship variant, which adds 20-inch forged alloys, Brembo brakes and Ohlins dampers.

The Pilot Pack is priced at $5000, while the Plus and Performance Packs are priced at $6000 and $8000, respectively. All Polestar 2 variants come with a five-year warranty and roadside assistance ownership program. 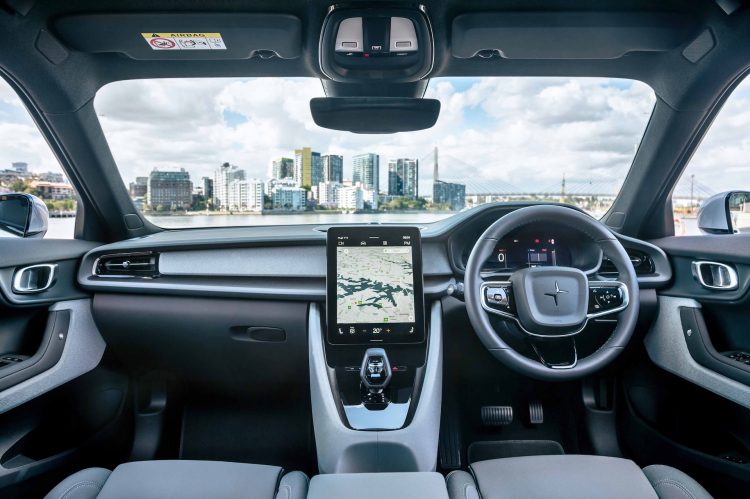 If you’re interested, you’ll have to be quick. Polestar says that it is receiving some pretty significant demand for the Polestar 2, with the first allocation of units expected to be snapped up well-before customers take delivery in March. Polestar’s Australian Director, Samantha Johnson, said:

“There is incredibly interest in electric vehicles in Australia, with sales increasing by more than 190 per cent year-on-year in 2021; we’re thrilled that the Polestar 2 is now here to help meet that demand. With 180 vehicles on the ground in Australia and ready for delivery in March, the Polestar 2 will further accelerate our national shift to an electric vehicle fleet.”