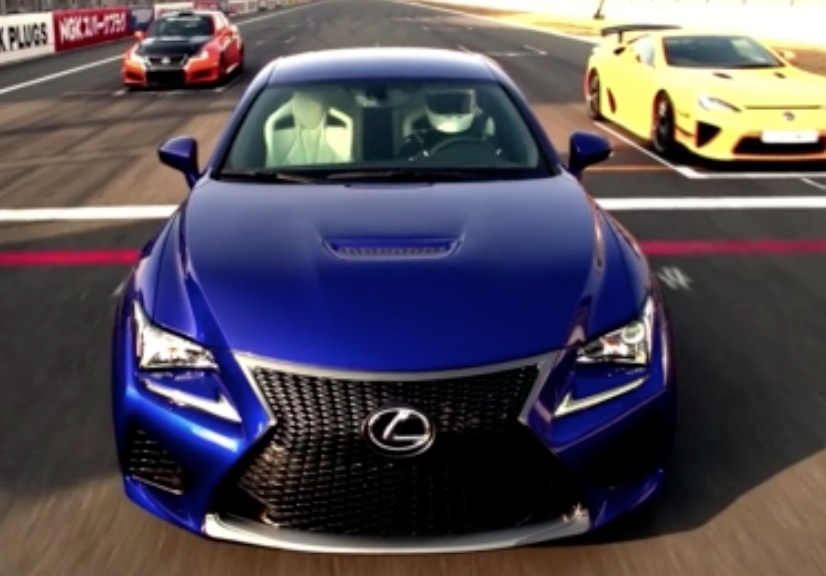 To build up some anticipation for the release the Lexus RC F performance coupe, Lexus has put together a video which goes over some of the highlights of the car. It includes an interview with chief engineer Yukihiko Yaguchi. 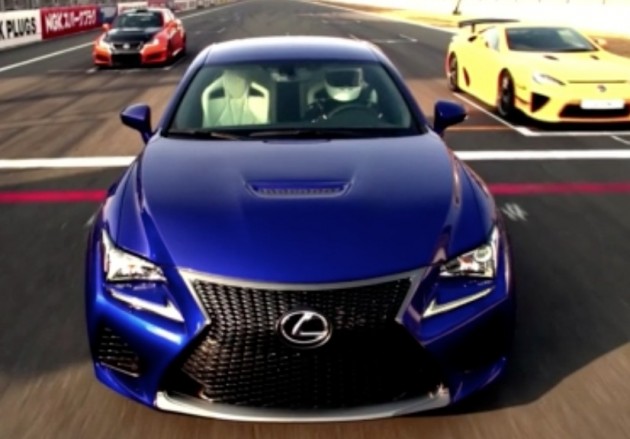 The RC F is going to be the replacement for the IS F, for now, based on the RC two-door coupe. The RC is based on the new IS sedan, showcasing a stylish exterior design and a sporty interior.

As for the RC F, Lexus says the model is engineered not just for speed, but for maximum driving enjoyment in a variety of road conditions.

Propulsion comes from a 5.0-litre naturally aspirated V8 engine producing over 335kW. It’s linked up to an eight-speed sports automatic with rear-wheel drive.

As you can see in the video below, it certainly looks like it’s going to be a fun vehicle to drive. It will go on sale later this year.

Take a look below for some interesting technical insights as described by Yaguchi.