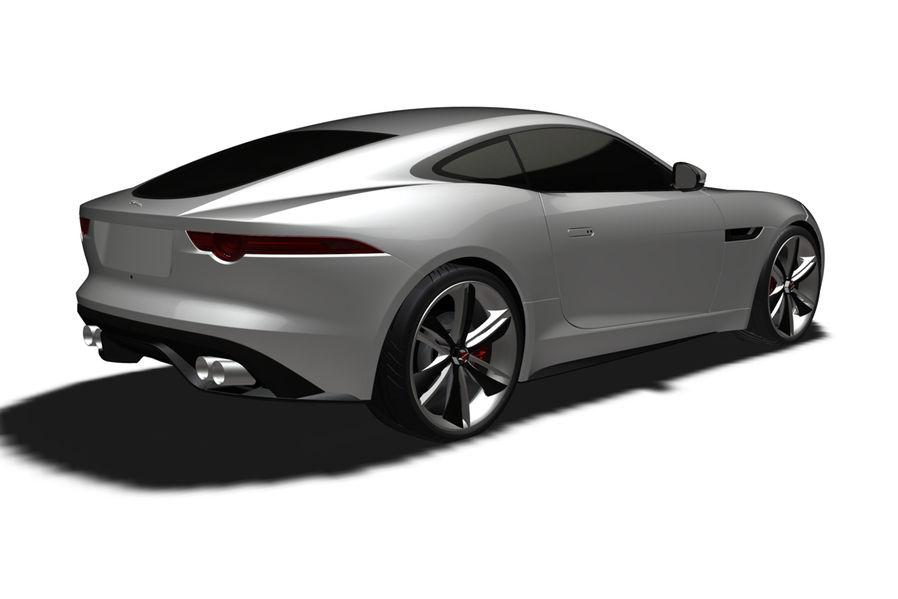 Patent images that appear to be of the Jaguar F-Type Coupe have been found, giving us all a glimpse of the new hardtop version which is set to arrive some time next year. 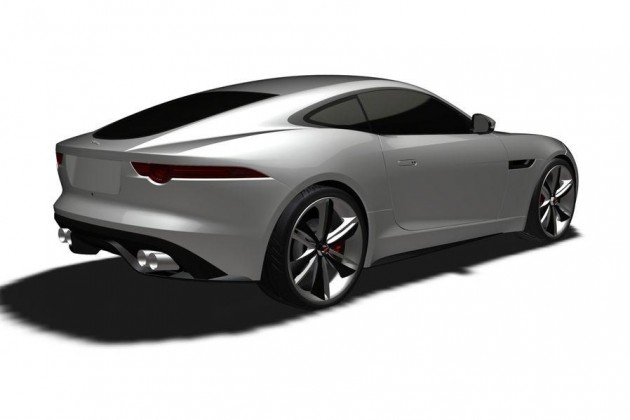 The F-Type in convertible form has got to be one of the sexist vehicles around. It showcase sharp aggressive tones at the front, and beautiful curves around the hips. It has all been inspired by the classic Jags of the 1960s, such as the iconic E-Type.

Taking a looking at this coupe version, much of that personality and charisma seems like it will be carried over. The main difference is the introduction of a rear windscreen, which flows right down and almost touches the edge of the boot lid. It’s stunning. 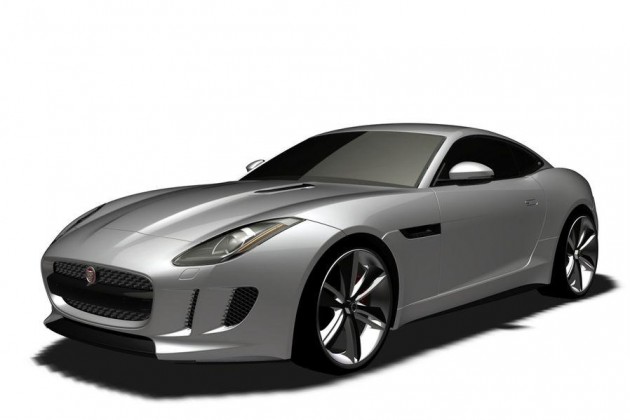 As reported yesterday, the F-Type is quickly becoming the hot favourite on the automotive scene at the moment, and with Australian prices kicking off from $139,000, it’s not too far out of reach for high-end sports car buyers.