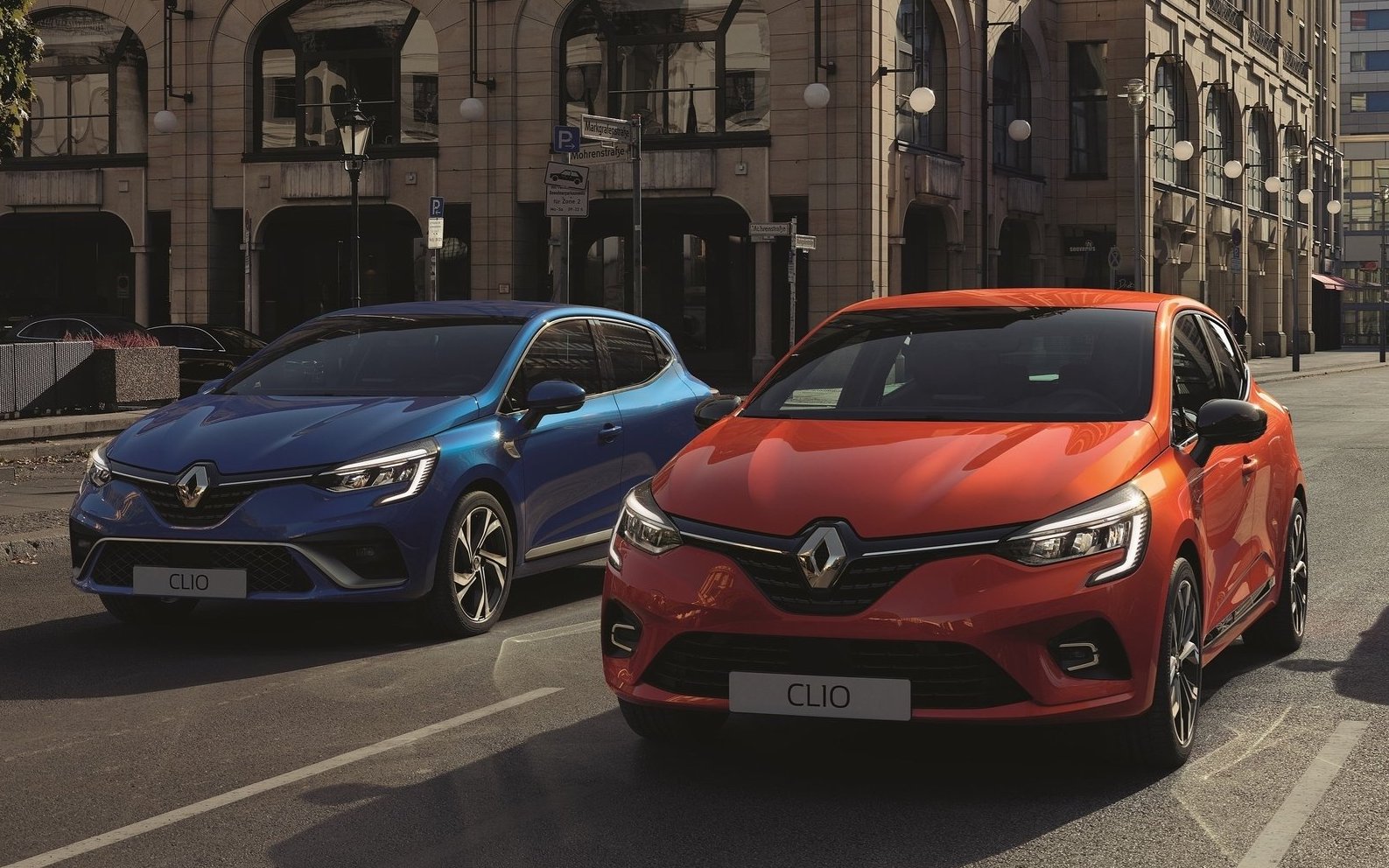 Following the reveal of the interior just 24 hours ago, Renault has now unveiled the new, 2019 Clio in full. It’s based on a fresh platform, and is packed with more technology than ever before. 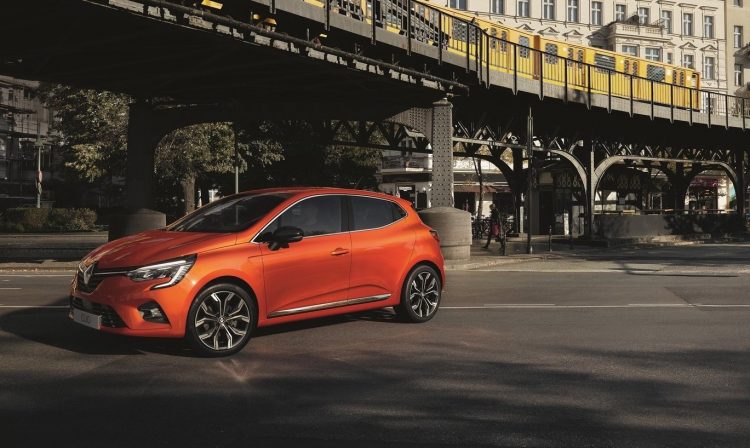 Underpinning the new model is the Groupe Renault CMF-B platform. It becomes the first car within the group to adopt the layout, which has been designed to integrate with the latest technologies and accommodate electrified powertrains.

Renault is calling the exterior design an “evolution and revolution”, applying a slightly more mature look. It does look quite similar to the outgoing model, but if you look closer you’ll see Renault’s latest split headlight layout, with C-shaped taillights, and more prominent wheel arches.

There’s also some new air deflectors for the front wheel arches to aid aerodynamic efficiency, while a range of new colour options have been conjured up. Some of these include Valencia Orange and Celadon Blue. New customisation packs in red, orange and black have also been devised. 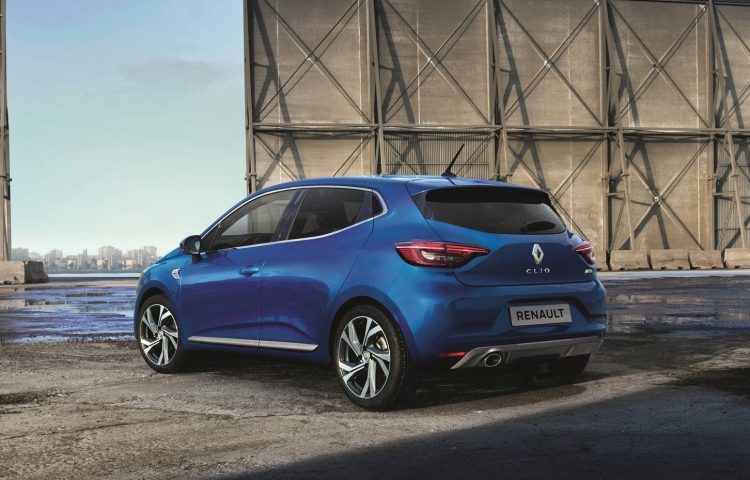 For the first time, and joining many other car brands that are doing this sort of thing now, Renault is enlisting its sports brand to offer some extra zing. The 2019 Clio debuts a new RS Line package (blue car pictured), inspired by the Renault Sport division, replacing the outgoing GT Line trim.

The RS Line package adds a unique honeycomb front grille, revised rear end design for more sportiness, and a set of bespoke 17-inch alloy wheels. Some enhancements have also been made for the interior, with special sports seats, carbon-style trimmings, a perforated leather steering wheel, and aluminium pedals. 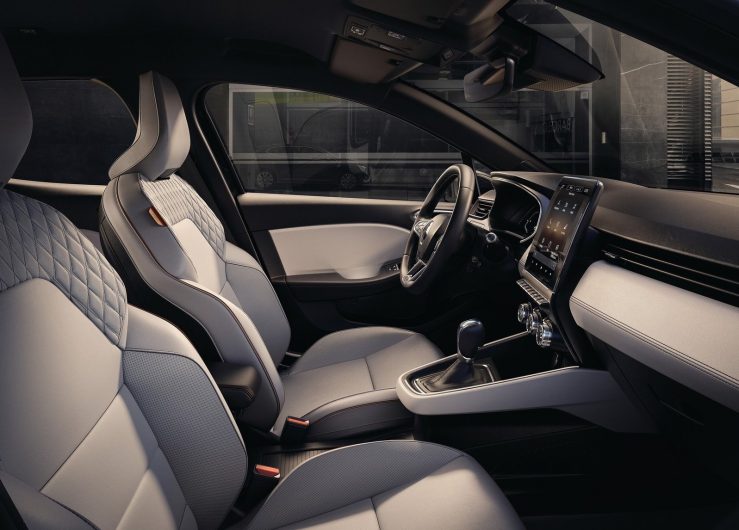 As we saw earlier today, the 2019 Clio receives a smart new interior. Renault has introduced a massive 9.3-inch portrait-style touch-screen media interface, as well as a 7.0- or 10-inch TFT digital instrument cluster for the driver. There’s also some higher quality materials used throughout to boost elegance, and thanks to the new platform the boot is now an impressive 391L (up from 300L of today’s model).

No details have been mentioned in regards to the powertrains, however, Renault says it will be offering an E-Tech hybrid. More details are expected later in the year, ahead of its market arrival.