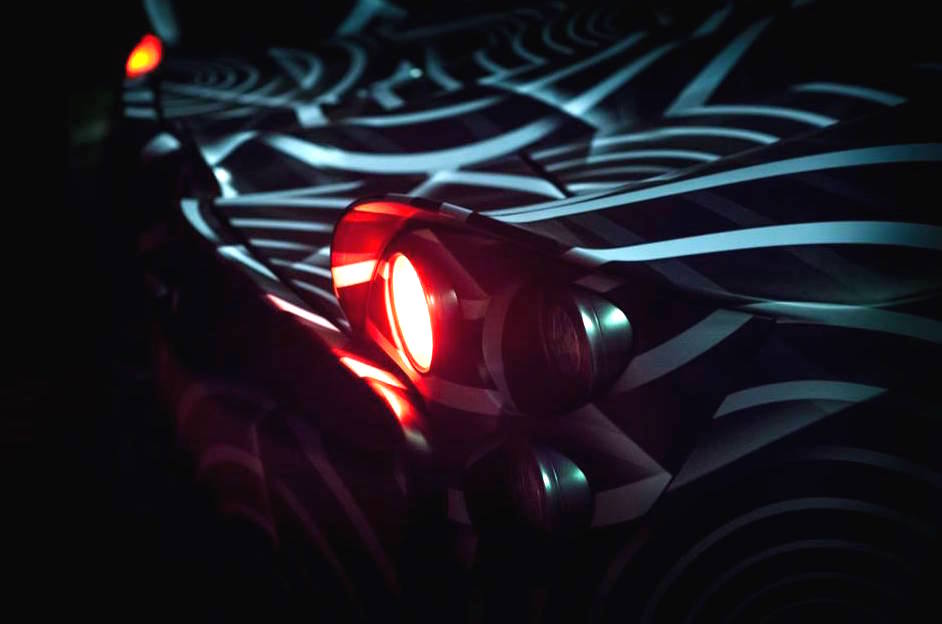 Pagani is continuing its publicity campaign for the upcoming Huayra Roadster, with the latest Facebook teaser showing the design touches of the rear-end. 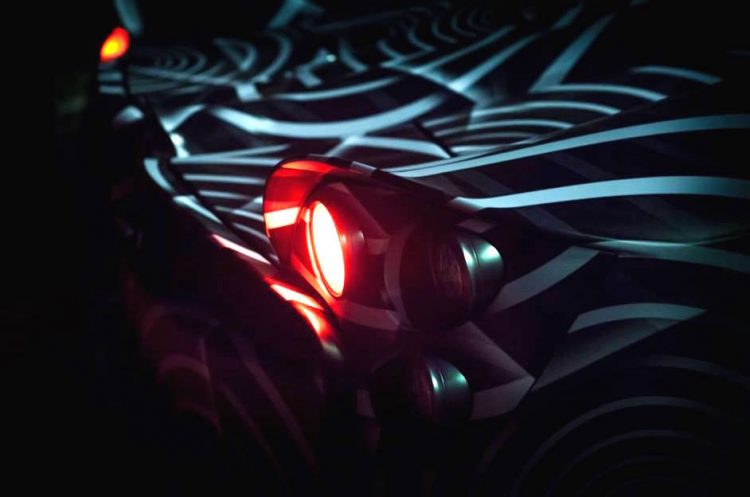 With the reveal set to take place at the Geneva Motor Show in March, Pagani is attempting to make the automotive world collectively salivate ahead of its official debut.

Official details at this stage are few and far between, but we do know that just 100 units we’ll be produced. Know that there’s no more concrete details, we’ll instead report some of the speculated details surrounding the new Roadster.

Power looks set to be delivered by the same 6.0-litre biturbo V12 unit, supplied by AMG, that produces 540kW/1000Nm, while a higher-powered BC variant could be released soon after the Roadster’s release with up to 588kW/1100Nm.

Pagani has apparently been taking pre-order applications for several months now, so by the time the Huayra Roadster is unveiled, it’s easy to imagine all of the 100 planned units will be accounted for.

We’ll report back with more details when they are confirmed by Pagani.