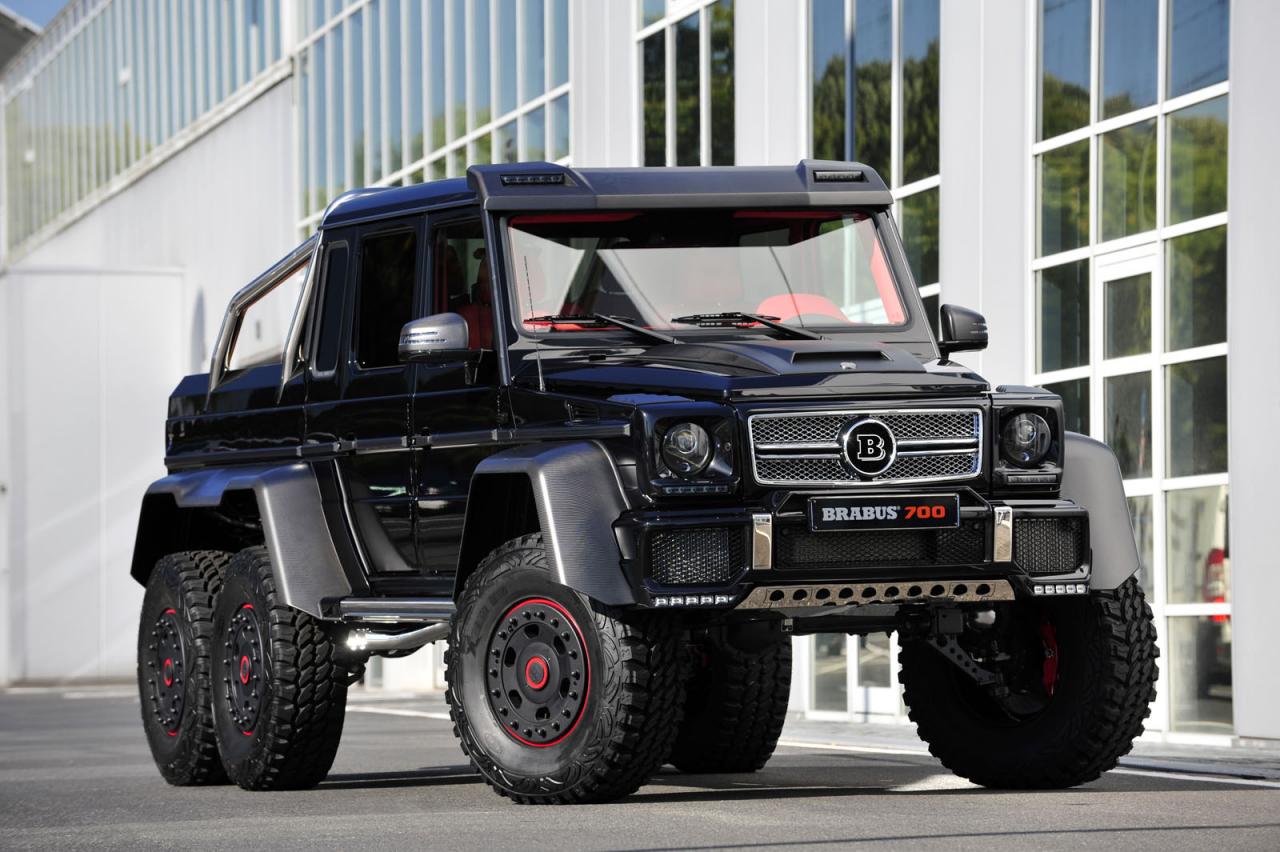 Renowned Mercedes-Benz tuner Brabus has announced it will be showcasing its latest and grandest project at the Frankfurt Motor Show, which starts today. Called the Brabus B63S, this is perhaps the most enormous and most imposing creation the company has ever made. 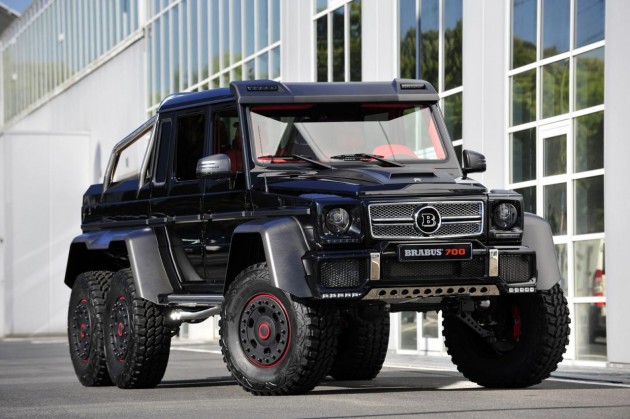 Based on the ridiculously awesome Mercedes-Benz G 63 AMG 6×6, Brabus takes the six-wheel drive performance ingredients and turns them up by more than a few notches. With enhancements in all areas, it would be impossible not to see this thing driving down the street.

Starting with Mercedes-Benz’s new 5.5-litre twin-turbo V8, power is taken from the factory 400kW and 760Nm ratings, to a mind-boggling 515kW and 960Nm. This means it offers the same power as a Lamborghini Aventador only with over 200Nm more torque. 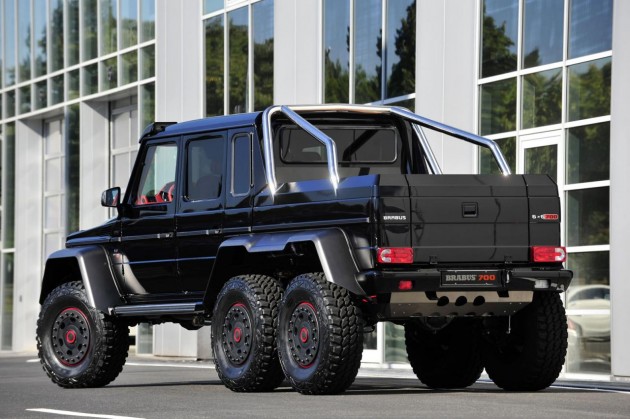 It needs the torque though, with a complex six-wheel drive running gear underneath, the big beast can dash from 0-100km/h in 7.4 seconds. Although acceleration is not what you call immense, when you consider its off-road capabilities, you can begin to appreciate the versatility.

In other areas, the Brabus B63S comes with a bespoke body kit with a new front spoiler, carbon bonnet, and carbon wheel flares, as well as further underbody protection, illuminated sill plates, and tinted xenon headlights. Inside can also be customised, with a range of leather and Alcantara trim options for customers.

If you need a vehicle that can tackle pretty much any terrain, as well as scare traffic out of your way, this could be the perfect option. What a beast.