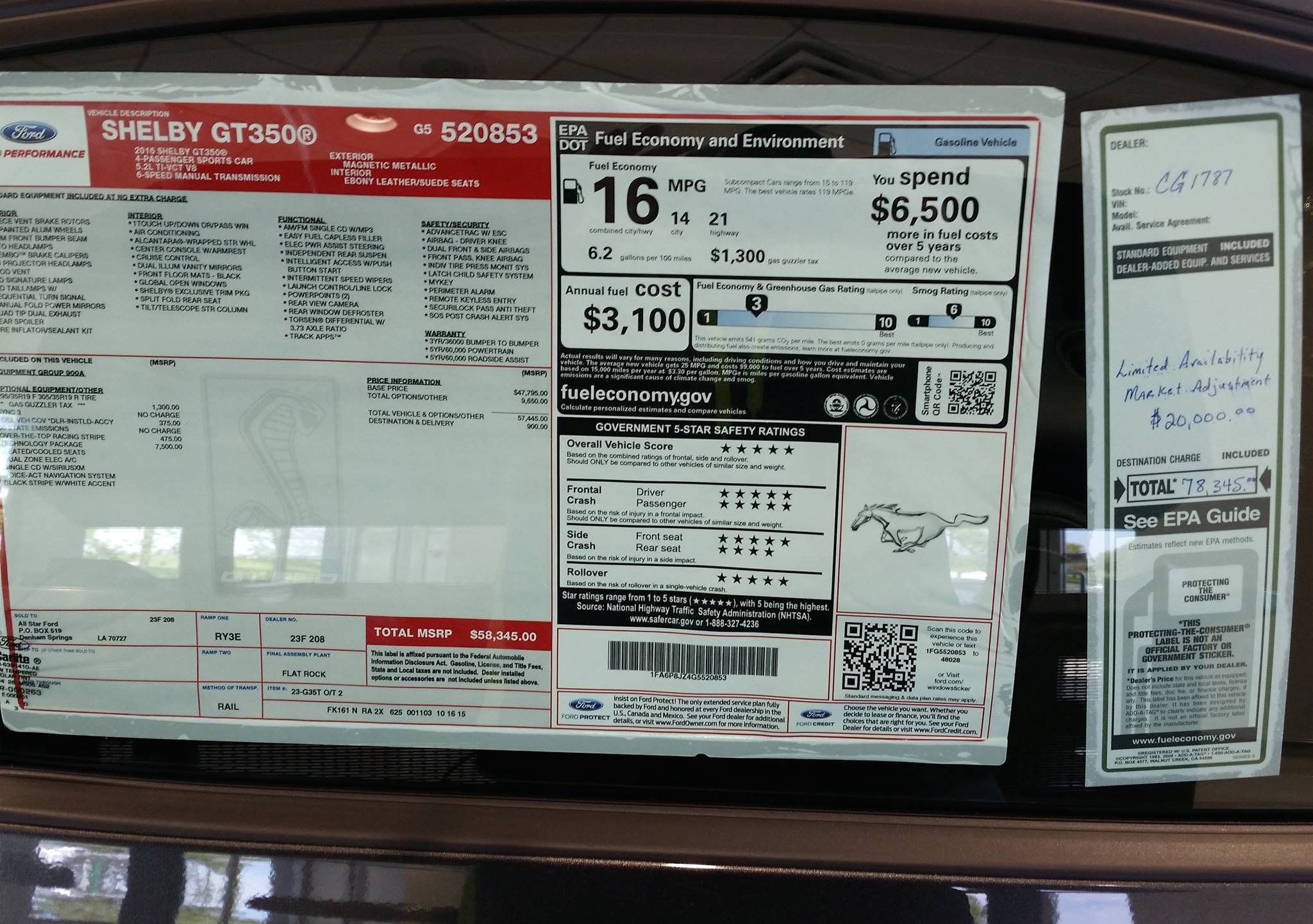 A Ford dealer in the US has been caught out trying to sell a 2016 Shelby Mustang GT350 with a modest $20,000 mark-up. A photo of the classified was recently posted up on Reddit. 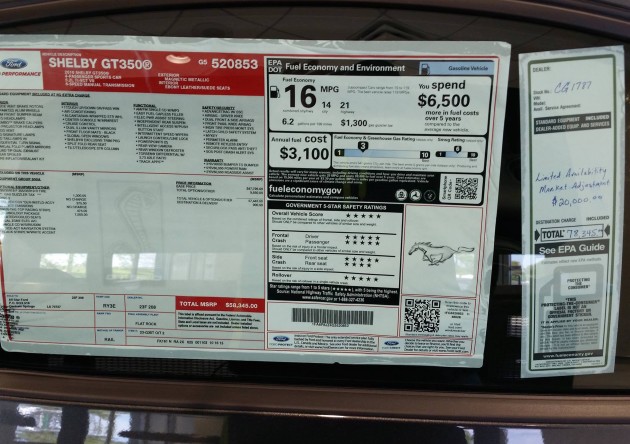 The dealership in question, All Star Ford in Los Angeles , California has listed a GT350 Coupe for sale at US$78,345, despite the retail value standing at $58,345. This positions the GT350 dangerously close to the Chevrolet Corvette Z06, which is regarded as a much more serious model.

The dealership claims “limited availability” is responsible for the sizeable premium, with Ford capping production at 100 units for 2015. Even still, $20,000 is quite a premium to demand – it’s about 35 per cent of the retail value.

The Mustang GT350 is powered by a 5.2-litre naturally aspirated V8, producing 392kW and 581Nm of torque, delivering that storm to the rear wheels. Unfortunately for local fans, Ford Australia will not be introducing the GT350 with the regular Mustang later this year. 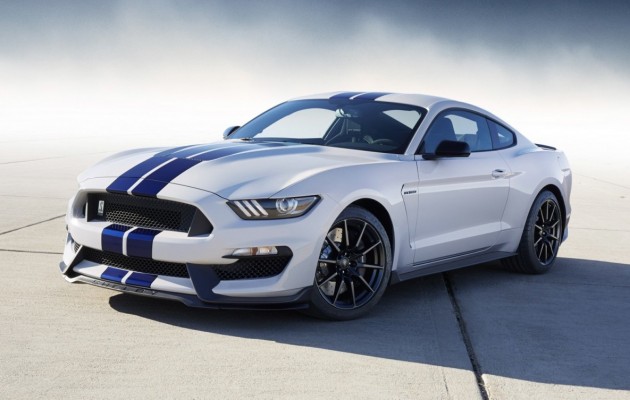