Audi and BMW are both starting to offer performance diesel vehicles through their respective performance divisions. Preferring to stick to tradition, Mercedes-Benz AMG is not looking to follow suit and will continue to maximise and hone the petrol engine. 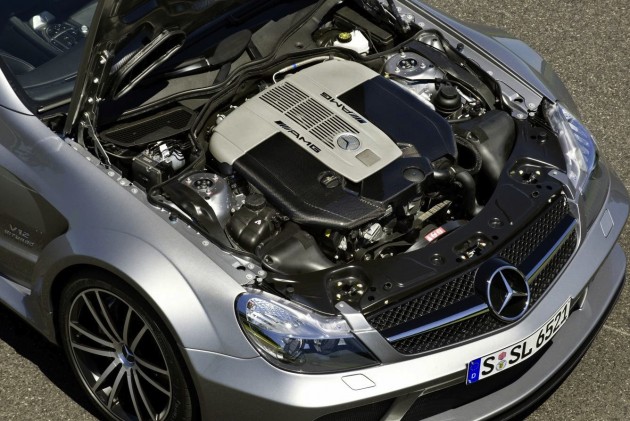 For Audi, there’s the new SQ5 TDI which comes with a 3.0-litre twin-turbo diesel V6 producing 230kW and 650Nm – the engine can also be had in the Audi A6 TDI Biturbo (review coming soon). For BMW and its M Division there’s the incredible X5 and X6 M50d. These come with a triple-turbo diesel inline six producing 280kW and 740Nm.

Vehicles like these prove high performance and diesel combustion can be blended together. The main reason the companies do spend a lot of time on diesel is all down to fuel economy. Diesel engines, when turbocharged/supercharged, can be extremely efficient while also delivering serious levels of power and huge torque.

Despite this, AMG won’t be stepping into this kind of technology layout any time soon. Speaking openly about the matter to Edmunds in the US, Ola Kallenius, Mercedes-Benz AMG chairman, seems fairly adamant AMG will not be introducing any high performance diesel models in the foreseeable future. He said,

“We should never say never to a diesel or anything else, but I cannot see a circumstance that would change that possibility for us — what the diesel cannot do compared to a direct-injection gasoline engine is the aggressiveness and pure delivery and sound.

“And the advantage a diesel has in economy is growing smaller all the time. We are not changing the AMG brand to accommodate diesels.”

Going further than that, it seems hybrids are a more likely option for AMG. Kallenius said that AMG is still looking to fulfill its promise to improve the economy of its petrol combustion engines by 20 per cent by 2017. However, he suggests hybrid powertrains will be used in the future, even in its sports cars.

“We will do the hybrid when the market is ready for it and in markets due to their regulations. We can act and react relatively quickly if we see a change. We can use Mercedes-Benz technology in the cars very fast.”

One of the problems facing many manufacturers out there is the heavy weight that hybrids and their batteries bring. Kallenius says that although “we can’t make battery weight disappear with a magic wand”, the company will be combining technologies and developments with Mercedes F1 to work out more ultimate solutions. 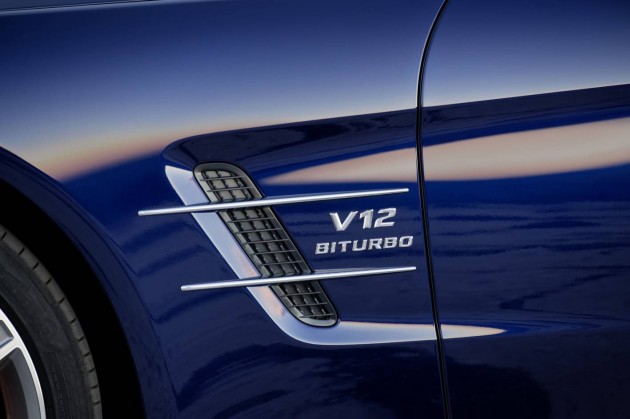 So, for all of us big capacity internal combustion engine enthusiasts, it looks like AMG will remain true to its talent for at least the next four years. This sort of time frame has been given to AMG’s biggest and most extravagant of engines, the 6.5-litre biturbo V12.