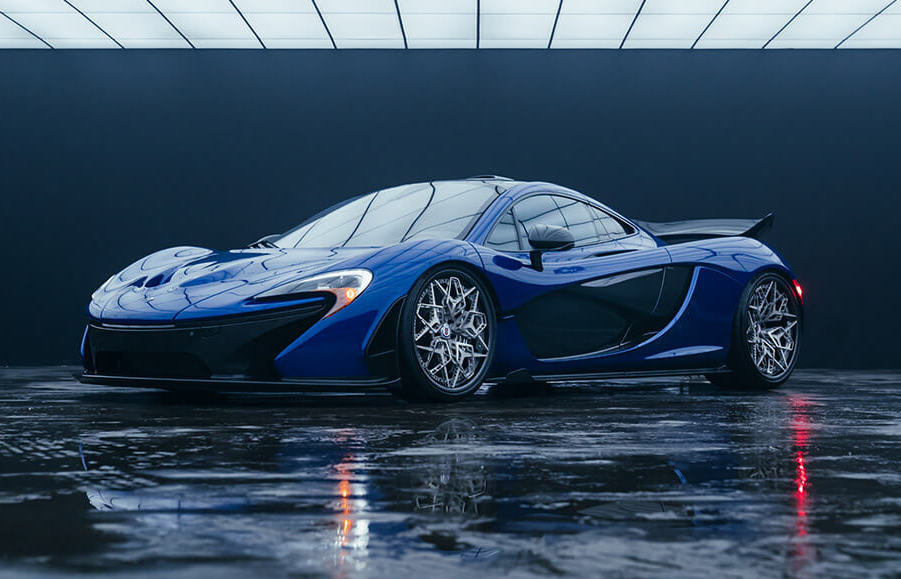 You’ve probably heard of 3D-printed objects by now, such as toys and little gadgets. Well, it seems the next big thing for the technology could be aftermarket wheels. Wheel producer HRE is already looking into the possibilities. 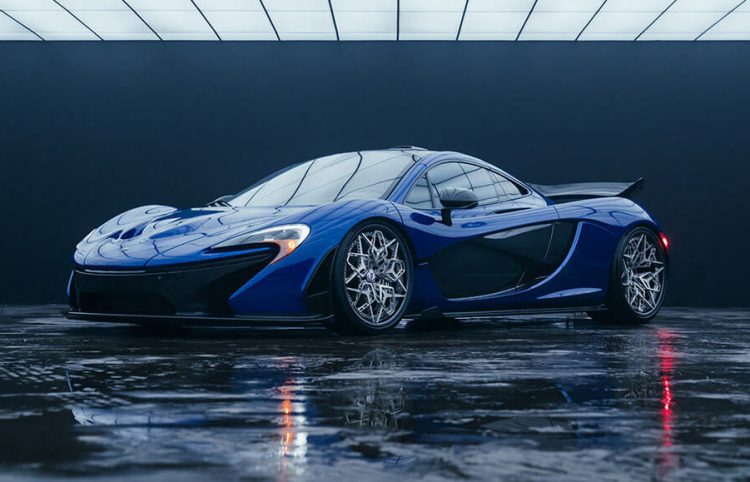 The company has paired up with GE Additive to create these ultra-cool and ultra-sophisticated 3D-printed wheels. And not just any old 3D-printing. They are made from titanium 3D-printing. At this stage the project is in prototype form only.

These images are digital renderings using a McLaren P1 as the test mule. On the supercar you’ll see the intricately-designed wheels, which are made using a process called Electron Beam Melting, which essentially melts titanium powder via an electron beam.

It sounds complex, because it is. The wheels are actually made up of six pieces, and then these are bonded together. Once the six pieces are finished, it’s all supported by a carbon fibre rim that encompasses the lot. 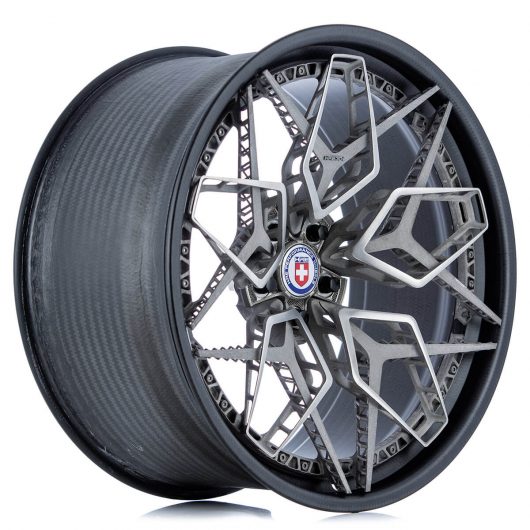 Now, before you head out to your local wheel shop with your money waving, there is still some development to be carried out before they hit the market. Alan Peltier, HRE president, spoke about the project in a video (below), saying:

“This project is important to HRE because we’re known for our innovation and exclusivity, but if you look at the process around making a forged wheel, it is very expensive and time-consuming. We want to be looking at new materials, and looking at additive technologies. Those are the things that are on the horizon.”

Check out the HRE video below and head over to the HRE website for more insight into this high-tech phenomenon.