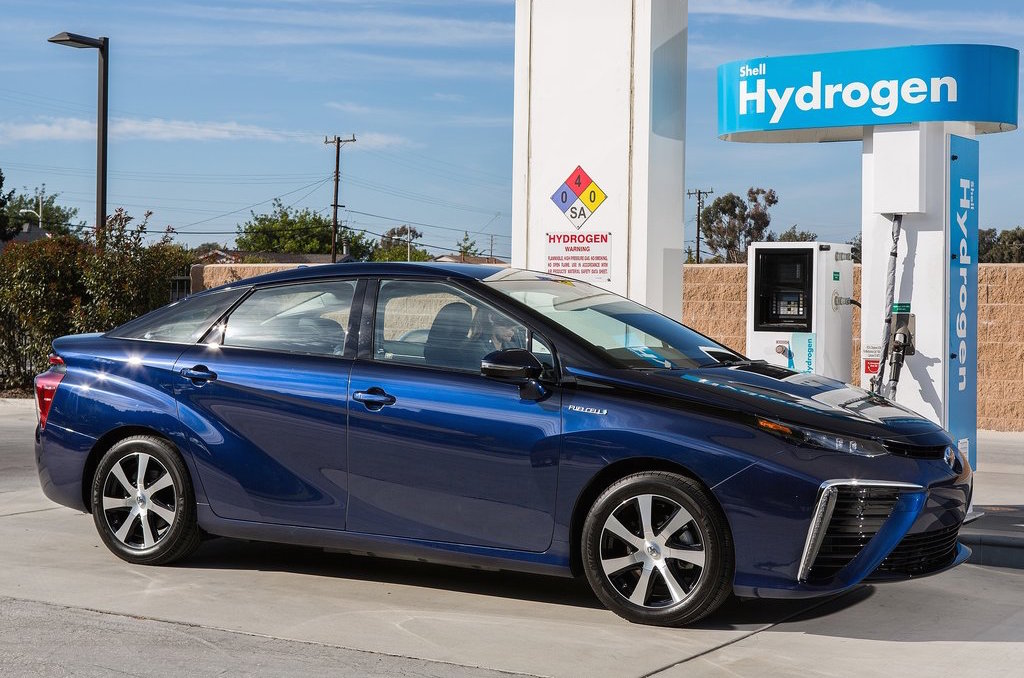 The world’s largest manufacturer Toyota has announced it is planning on selling more than $4 billion worth of shares to secure funding for research and development for fuel cell technology. 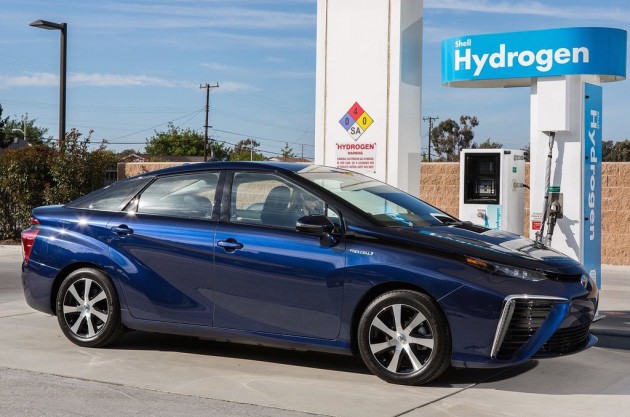 The company is expected to sell more than 150 million unlisted shares, nicknamed “Model AA” after Toyota’s first passenger car, and is a move to secure additional funding for future projects.

Toyota has confirmed that the funds will be directed into research and development across its range, but also in furthering its fuel cell research base.

The Mirai, Toyota’s hydrogen-powered zero-emissions model went on sale in Japan last December, with America and Europe set to take deliveries later this year. One of the major hurdles for hydrogen fuel-cell cars is a lack of infrastructure, as well as difficulties in capturing and storing hydrogen, hence why Toyota is keen to invest more than $4 billion into r&d.

Toyota is set to offer the shares with restrictions, including trading restrictions for around five years with options like offering a dividend and buy-back offers after the initial period. The idea is to secure long-term individual investors. 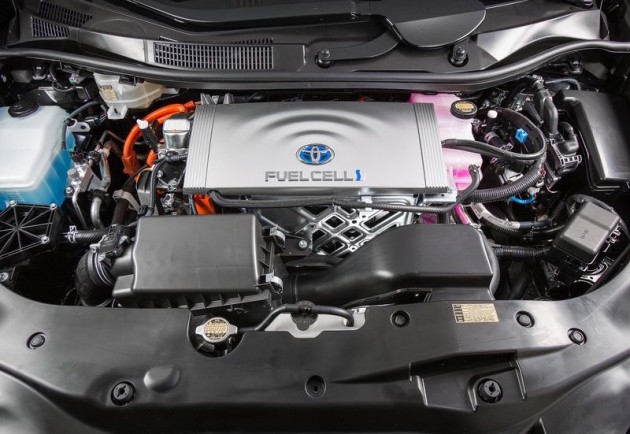