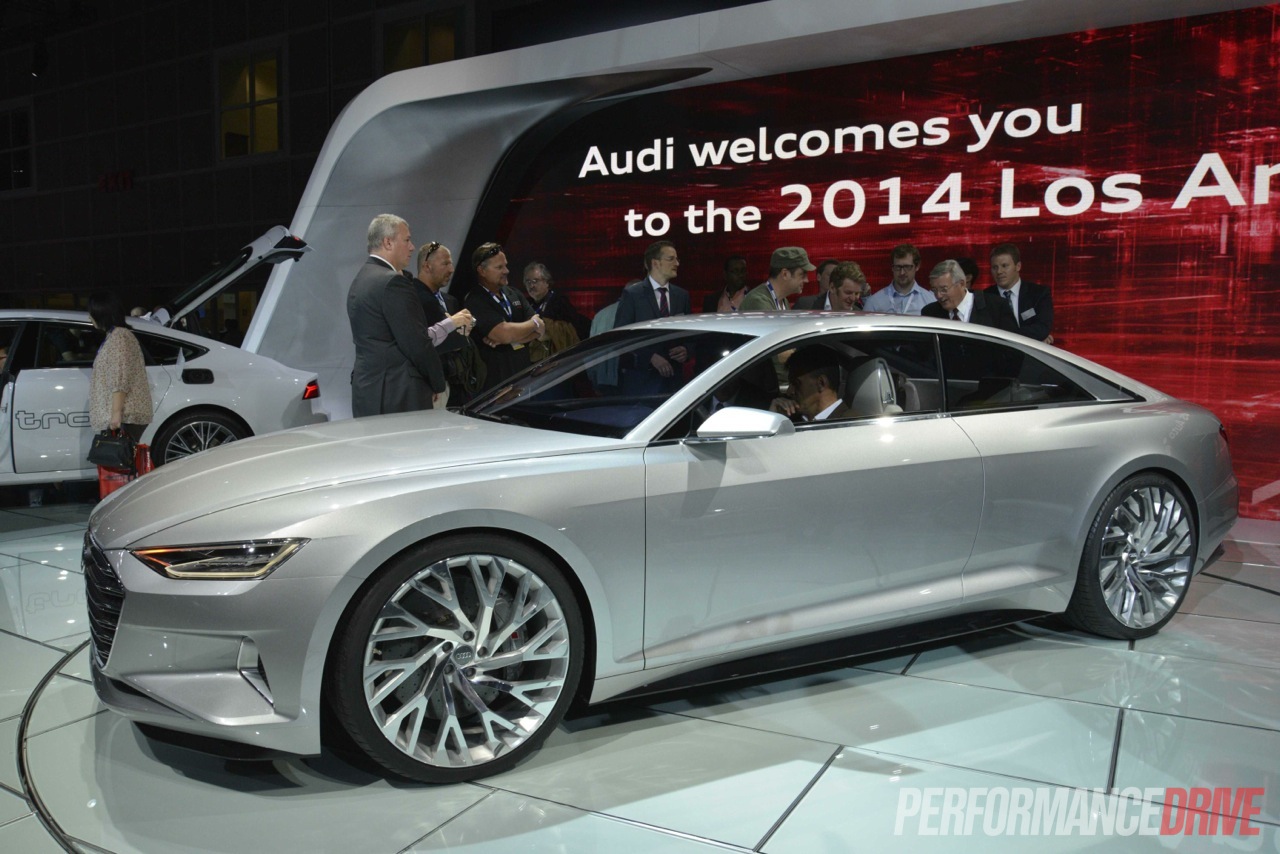 With the 2014 Los Angeles Auto Show well and truly underway, we’d thought we’d put together one of our usual mega galleries for you to check out some of the highlights. 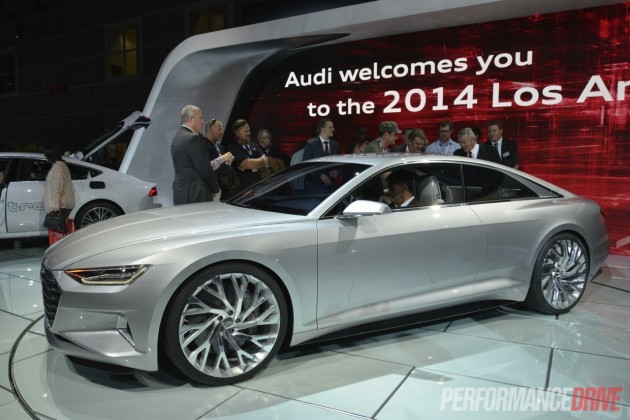 There were a number of international debuts at this year’s event, including the new Volkswagen Golf R Variant wagon, based on the current Mk7 Golf R, as well as the Volvo V60 Cross Country off-road version.

Lastly, the covers were pulled off the Mazda CX-3 baby SUV. This is set to be one of the company’s most popular models when it arrives next year, offering buyers a compact and sporty SUV layout. Along side the CX-3, Mazda also debuted it’s bigger brother, the updated CX-5. 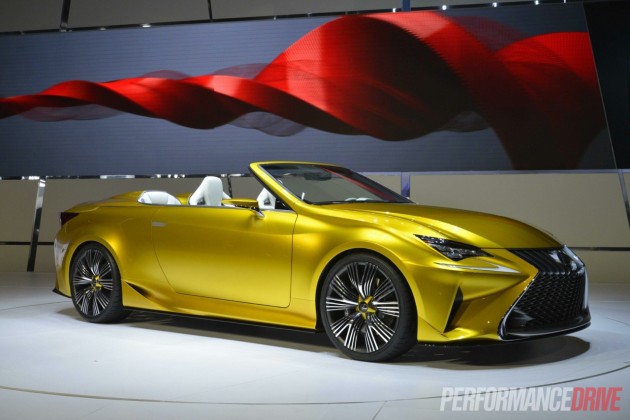 Aside from the concepts and production cars, various outlets also showcases some out-there tuning packages and revamped old-school classics. Have a browse through the gallery below to see all the highlights. To save images, right-click on the image in the gallery and ‘open in new tab’ or window.