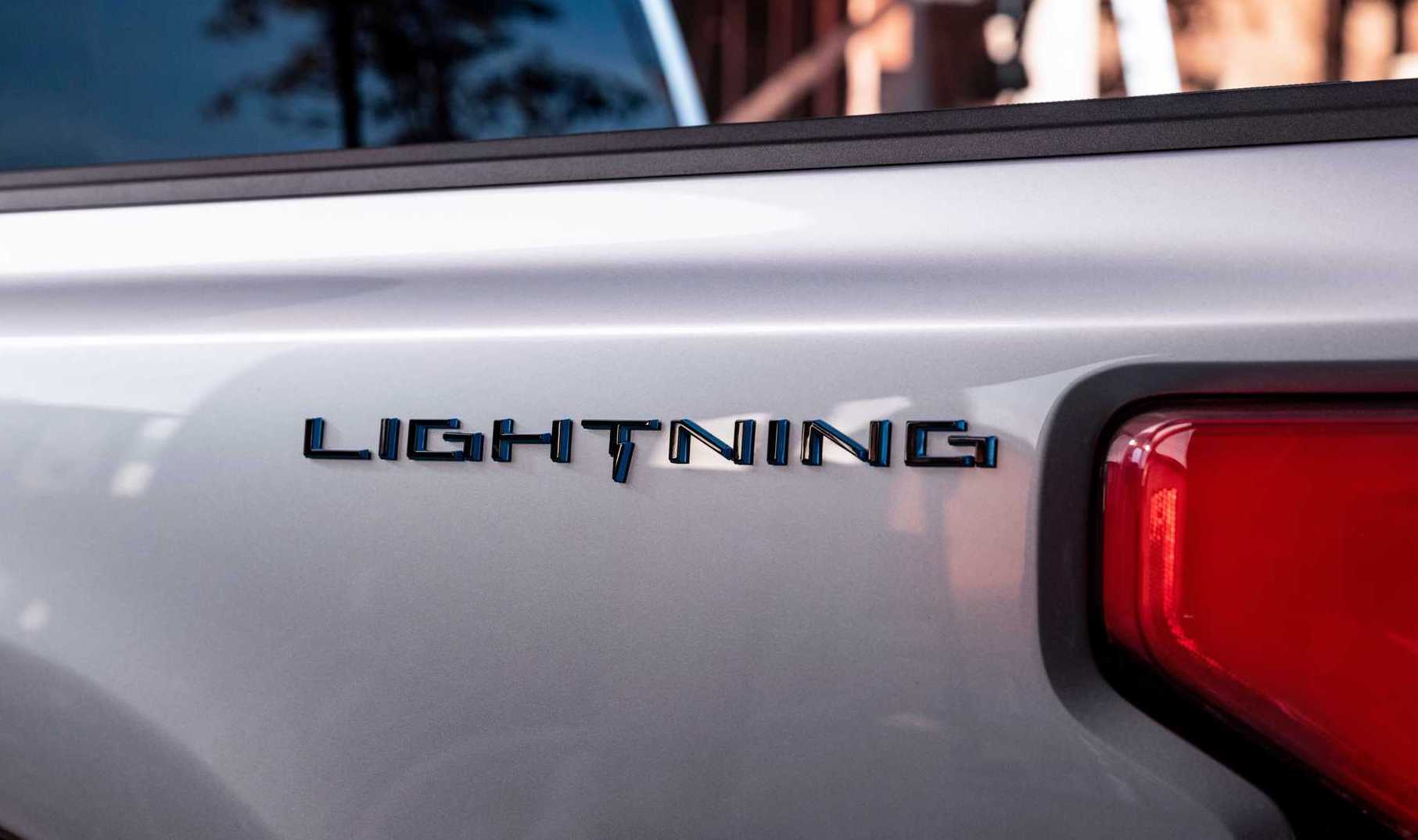 Ford has confirmed it will revive the F-150 ‘Lightning’ name for its next-generation fully electric pickup for the 2022 model, and has released a teaser ahead of its debut next week. 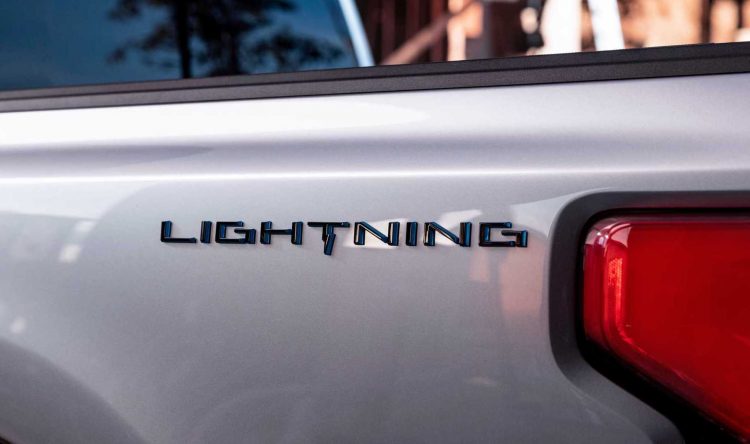 We don’t have any solid technical details to report on the new F-150 Lightning just yet, however, Ford has confirmed that the next-gen pickup will have the “power, payload and towing capability that is the hallmark” of its F-150 lineup.

The Lightning moniker was first applied to the 1993 Ford SVT Lightning, which was powered by a 5.8-litre V8, and was famed for its performance while retaining a full towing and payload capacity. It went out of production in 1995.

It was followed by the second-generation SVT Lightning in 1999, which featured a supercharged 5.4-litre V8 and transmission borrowed from the F-350. Ford stuck with the Lightning for five years, when it was ultimately replaced by the SVT/Ford Raptor brand.

In the official preview video (below), we’re shown a number of milestone vehicles in Ford’s history, namely the one that kicked it all off – the Model T – as well as each and every iteration of the fourteen generations of the F-150. Narration of the video says:

Chief of Ford, Jim Farley, has said: “Every so often, a new vehicle comes along that disrupts the status quo and changes the game. The Model T, Mustang, Prius and Model 3… now comes the F-150 Lightning. The F-150 Lightning can power your home during an outage, it’s even quicker than the original F-150 Lightning performance truck and it will constantly improve through over-the-air software updates.”

Production of the 2022 Ford F-150 Lightning is set to take place at Ford’s Rough Complex in Michigan. The reveal will take place on May 19.