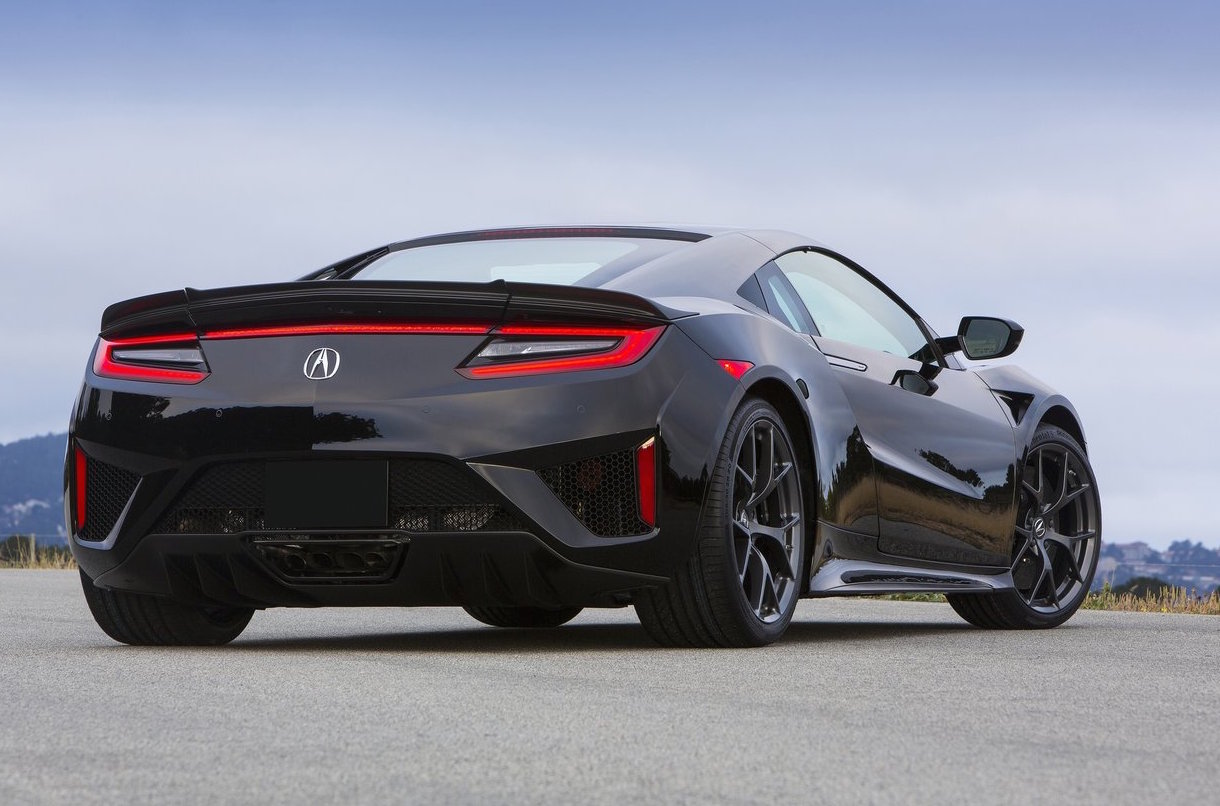 Honda hasn’t even officially released the new NSX onto all markets, yet there’s already speak of a hotted-up Type R version being in the works. 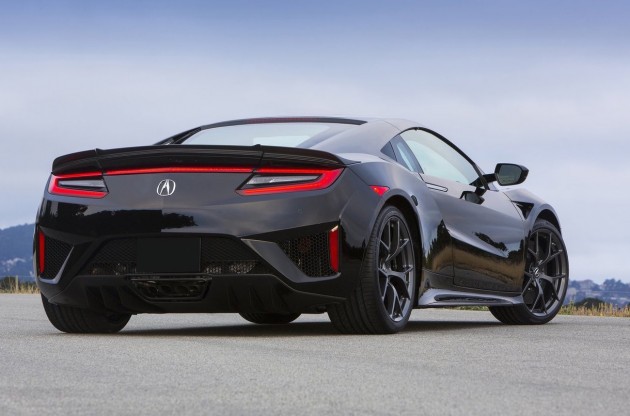 According to an Autocar report, Honda is considering a Type R version of the new hybrid NSX supercar. Only instead of being a hybrid, there’s speak of it losing the electric motors from the front axle, effectively removing most of the hybrid element.

Speaking with the publication, Nick Robinson, the dynamic development boss for the NSX, confirmed the idea is certainly on the wish list but it is yet to be officially given the green light by executives.

It’s understood a Type R would do without the two 27kW electric motors, resulting in a traditional, lightweight-focused rear-wheel drive supercar like the original.

Even without the electric motors at the front, the new NSX comes with a potent 3.5-litre twin-turbo V6 churning out 373kW. It also uses a 35kW electric motor which is attached at the crank and helps drive the rear wheels. With these two combined, it would result in impressive performance indeed.

Honda engineers are apparently tossing up between various weight reduction methods to further cut weight. In the report, Robinson is quoted as saying:

“There are places weight could be cut out. We are Honda so cost [of exotic materials on the regular car] is a consideration, but for a limited edition? Why not?”

Like the previous Type R editions of the NSX, and other Honda vehicles, the new lightweight is likely to get a number of performance enhancements in other areas, including a spruced up interior, improved brakes and hardcore suspension, and potentially active aerodynamics.

It is only early days so we probably shouldn’t get too excited just yet. We’ll be sure to keep you updated though. The regular NSX is scheduled to arrive in Australia later this year.