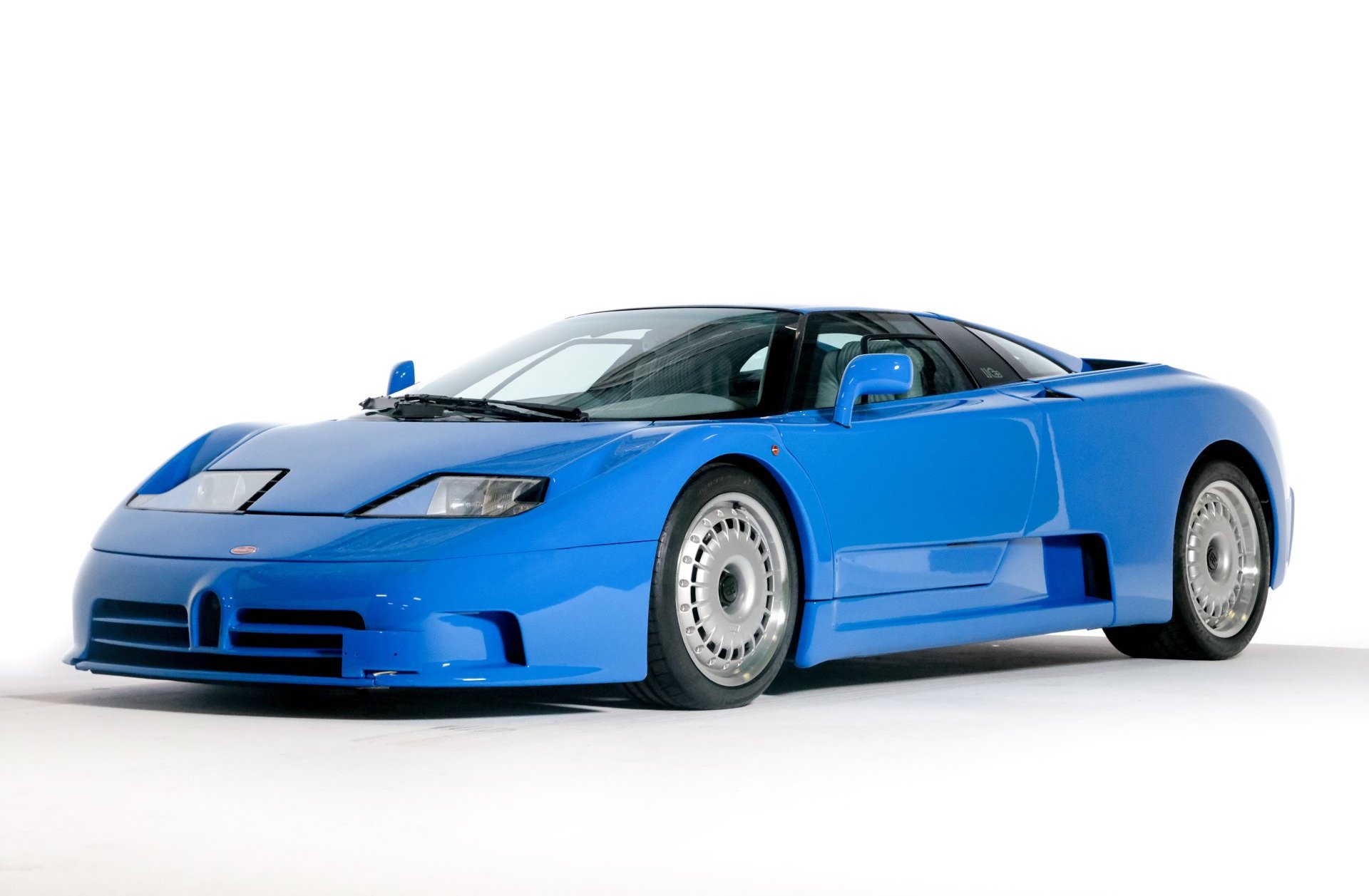 While the Bugatti EB110 GT can, without a doubt, be considered as an incredibly rare piece of automotive history, getting your hands on a manufacturer’s development prototype can be considered the mecca of car collecting for many. 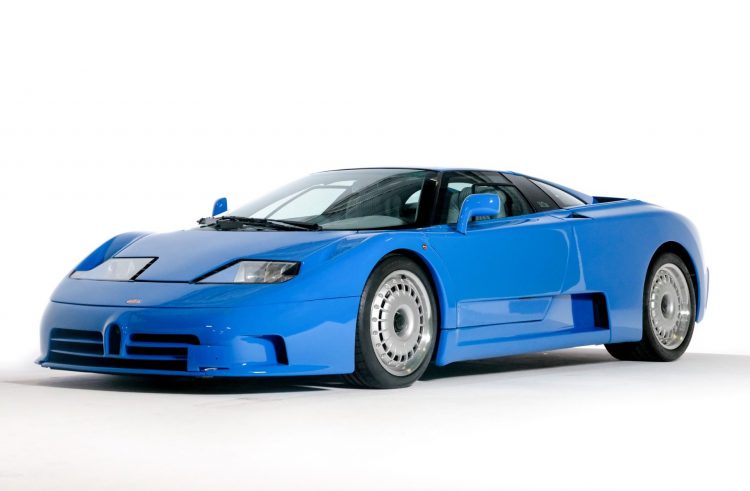 That, and a whole heap of other factors are likely to drive the price of this recently-surfaced EB110 GT prototype to extraordinary levels when it goes under the hammer at an RM Sotherbys auction next month.

The lot in question, chassis number 39012, was produced back in 1992 as more of a development prototype of Bugatti’s carbon fibre manufacturing processes for the chassis, and has a pretty interesting tale to tell.

Bugatti produced a number of aluminium-chassis prototypes through 1990-1991, which Bugatti executives wanted to follow up with experiments with a new aerospace frame constructed from carbon fibre. A small batch was produced, and most of these units were absolutely thrashed to within an inch of their lives. 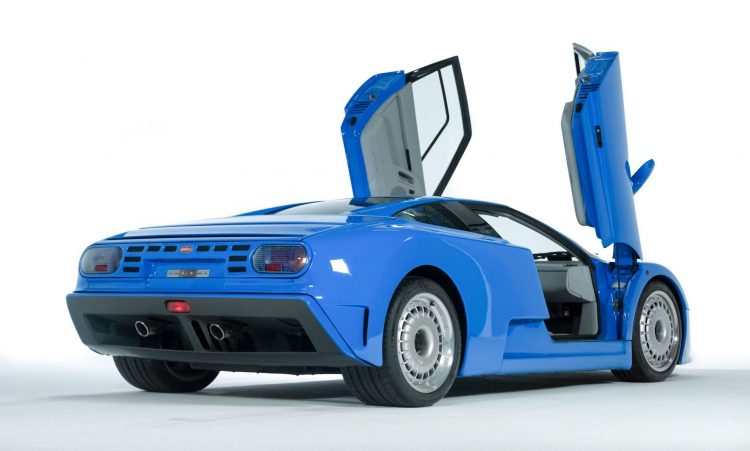 Thankfully, though, chassis 39012 managed to escape the torture, instead frequenting automotive shows around the world to showcase Bugatti’s one-off interior finishes and carbon fibre platform. As a result, it has just 1095km on the odometer, and remains in immaculate condition.

In the back, the EB110 GT features a 3.5-litre quad-turbocharged V12 powertrain producing 412kW/611Nm, which is paired with a six-speed manual transmission that throws power to all four wheels.

After Bugatti become insolvent back in 1996, a number of Bugatti’s prototypes – including this car – made their way to Italy under new ownership. 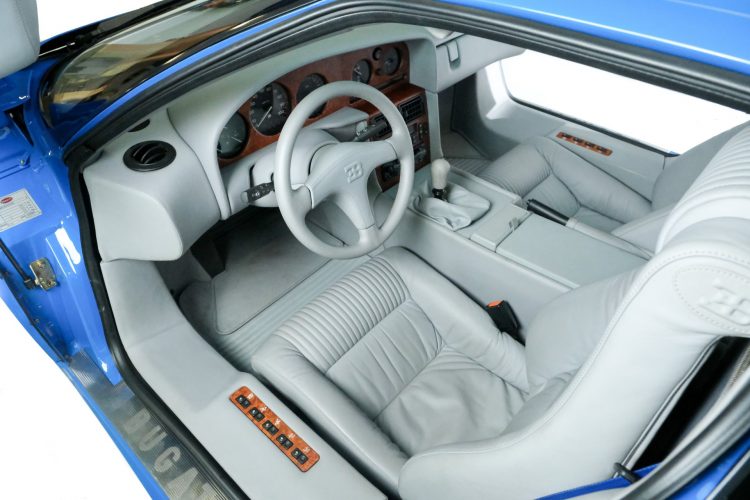 It was eventually sold in 2000 to a private collector, who held onto it for 15 years before selling the EB110 GT to an American collector based in Chicago.

RM Sotherbys has listed the EB110 GT prototype with a reserve of US$2-2.5 million, and will likely cruise past this price when it does go under the hammer on March 5, considering its pedigree, condition and distinct lack of kilometres on the clock.