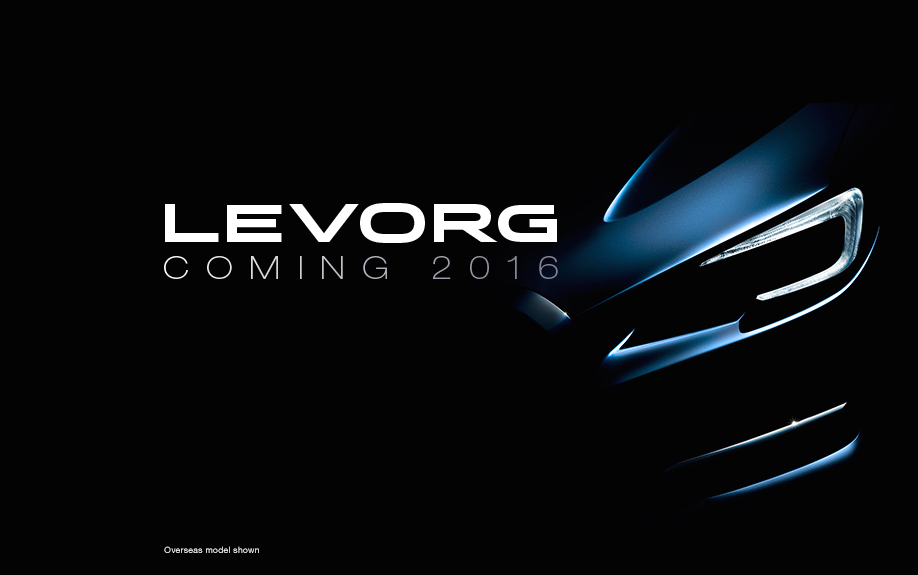 The Subaru Levorg is edging closer to its Australian introduction, with a special section on the local website dedicated to the new sports wagon. 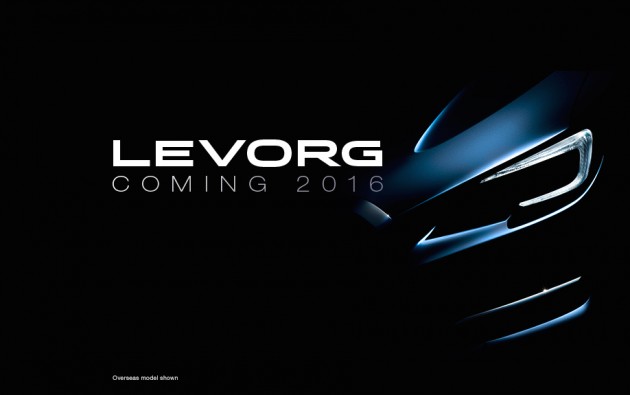 Subaru Australia has set up a Tesla-style website section that allows customers to place a $1000 deposit to reserve their order, with the first deliveries scheduled to take place in the middle of this year.

Final specifications are yet to be officially confirmed, however, as far as we know the local version will be offered with a 2.0-litre turbocharged petrol engine, lifted from the WRX. In the current WRX the unit produces 197kW and 350Nm.

In the fine print on the pre-order form website, Subaru says buyers will have to select their variant level, “transmission”, and colour, suggesting it will be offered with both a CVT auto and six-speed manual just like the WRX.

So, essentially what we’re looking at here is a return of the WRX wagon. Subaru hasn’t offered a wagon version for quite a few years now, and the Levorg is expected to be a hit with enthusiasts who have been missing the layout.

Like the WRX, the Levrorg is likely to be offered in two main variant levels, including a well-equipped base model and a more luxury-focused ‘premium’ version.

Prices for the new model are yet to be confirmed but given the WRX kicks off at a competitive $38,990, we assume the Levorg won’t be much higher than this, at least in entry-level form.