Peugeot has released some teaser images of the all-new Peugeot 208 T16 Pikes Peak rally car that will take on the famous hill climb this year, piloted by Sebastian Loeb. 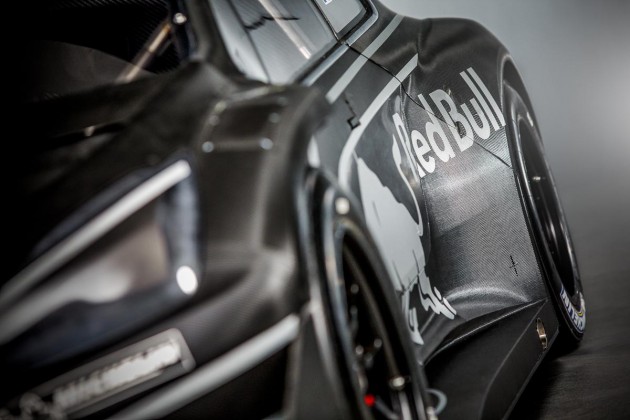 The new racer will rekindle the Peugeot rally spirit, and in particular pay tribute to the epic Pug rally cars of the 1980’s. In 1988, you may remember the Peugeot 405 T16 rally car that featured in the award-winning film called Climb Dance, showcasing the Pikes Peak climb in complete rawness. The car also went on to win outright that year.

For the 208 T16, it looks like Peugeot has set up the car with various extreme aerodynamic features like the rally cars from all those years ago. The teaser images show, what appears to be, a full carbon fibre body with a huge rear wing, and a roof snorkel possibly feeding air to a rear mid-mounted engine. 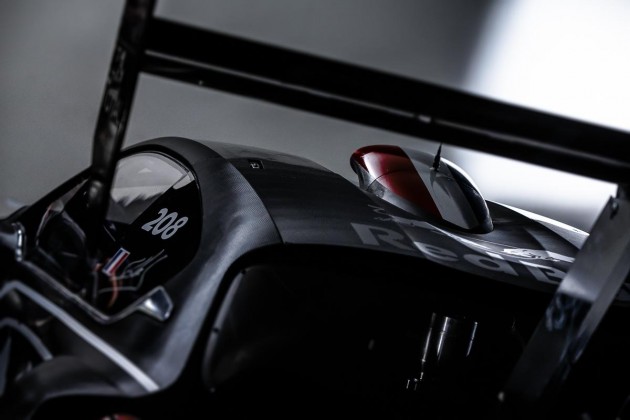 Even though the car is based on the new 208 road car, not much of it is left factory, with a completely stripped out interior and serious roll cage setup inside, and a super-fat widebody exterior.

It’s unknown at this stage what will power the little beast, however, Loeb will be taking on the ‘Unlimited’ class, which means it’ll likely come with a high horsepower turbocharged engine powering all four wheels. Full details and images will be unveiled later this month.

The climb this year will take place on a completely tarmac course, including 20km of twists and turns, rising 1500 metres to a total elevation of 4500 metres. It all starts on June 30.

See below for the full Climb Dance film.

We often come across some fringe cars that fall off buyers’ radars for good and bad reasons. Take the Peugeot...

Peugeot has sent out a teaser image that confirms an all-new model is on the horizon, called the 408. It’ll...