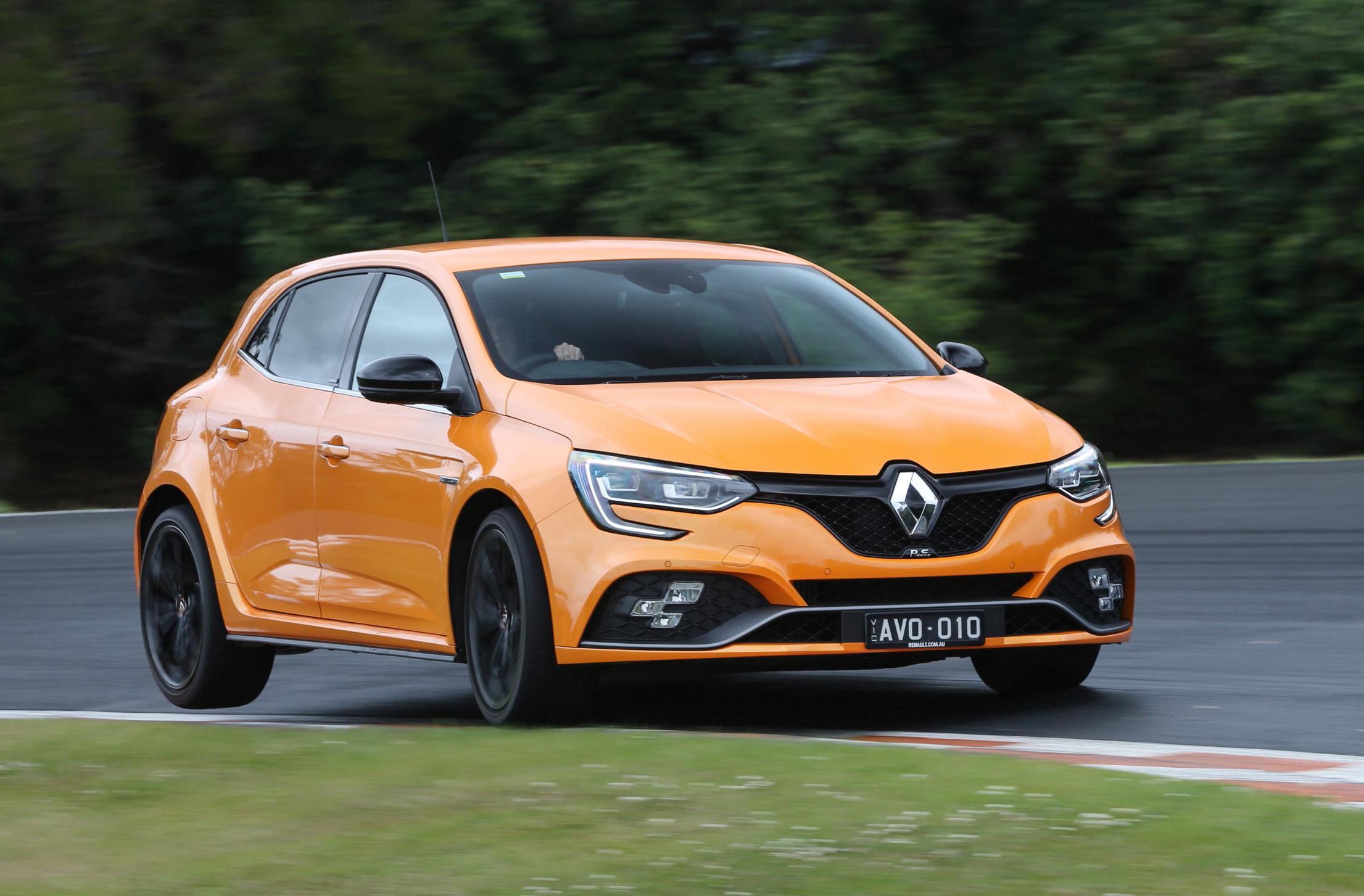 The all-new 2018 Renault Megane RS has launched in Australia, hoping to reset the benchmarks in the super hot hatch class. Buyers will be happy to hear both a manual and auto transmission is being offered for the first time. 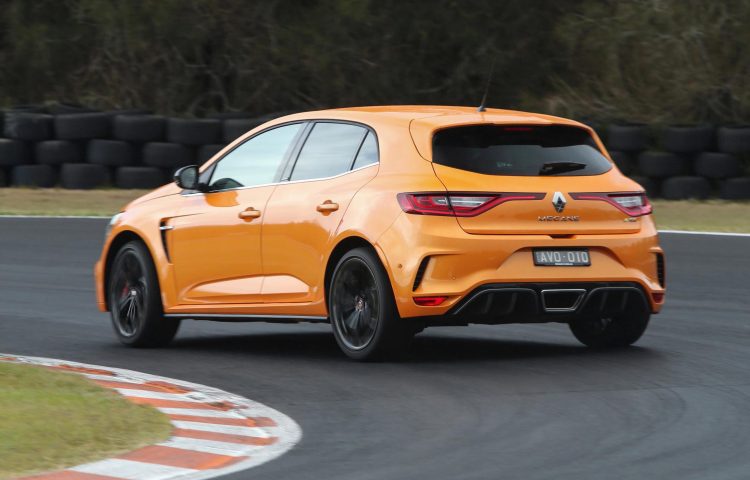 As confirmed a few months ago, Australian buyers will be offered two versions, with an optional Cup pack for the more serious drivers (manual only). For the first time, the Megane RS is being offer with either a six-speed manual or six-speed dual-clutch auto transmission, both with front-wheel drive. This should help to expand its market reach.

In either case, power comes from a 1.8-litre turbo-petrol four-cylinder unit producing 205kW and 390Nm. Across the 0-100km/h sprint Renault claims the clock stops in just 5.7 seconds. This makes it one of the very quickest front-wheel drive hot hatches in the class.

As a first, the feisty French hatch comes with an advanced new 4CONTROL four-wheel steering technology. At speeds below 60km/h the rear wheels are angled in the opposite direction to the front for a more nimble turn, while above this speed they turn in the same direction as the front to help increase stability. The speed thresholds are raised to 100km/h when Race mode is selected.

As for the exterior, it’s going to be impossible to miss the new Megane RS on the road. It showcases bulging wheel arches, neat side skirting, a deep front chin spoiler, and a chunky rear end with a finned diffuser down below. A single, albeit massive, exhaust pokes out from the middle. Speaking about its local arrival, Andrew Moore, Renault Australia MD, said:

“Through exceptional handling innovations such as the 4CONTROL system and the incredible driving dynamics that Renault Sport is renowned for, this new generation Megane R.S. is a worthy successor. And now with the inclusion of two transmission options for the first time, I’m confident that the new Megane R.S. will find more Australian homes than ever before.” 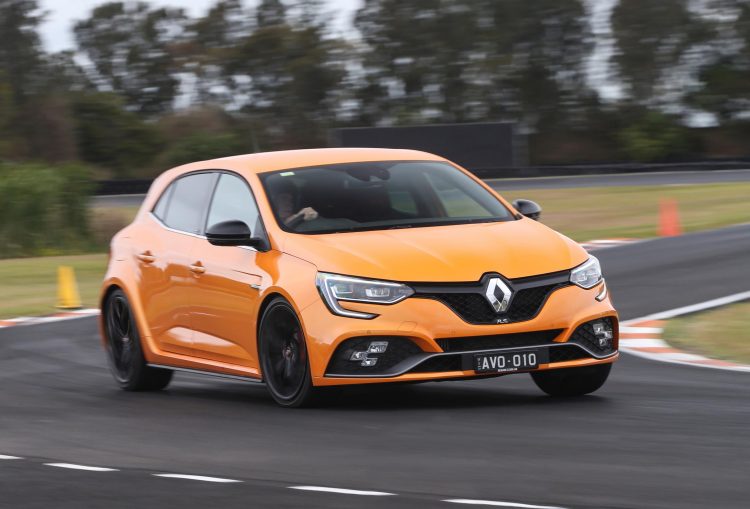 Local buyers can head in to their nearest dealership now and place an order. See below for the starting prices (excluding on-roads). The even more hardcore, 220kW Megane RS Trophy is set to arrive in Australia later in 2019.