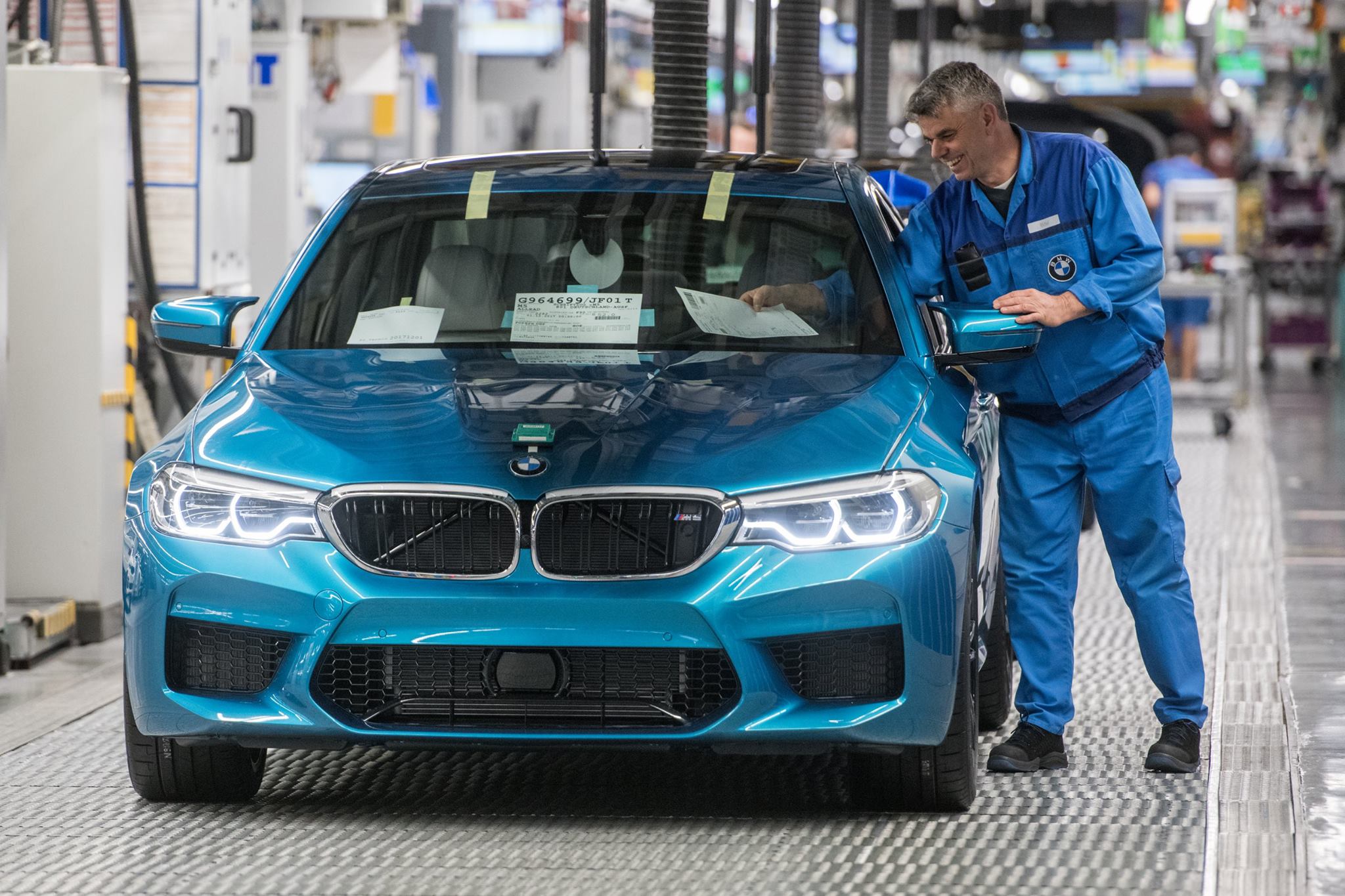 Production of the 2018 BMW M5 has officially commenced at BMW’s Dingolfing plant in Germany, as it prepares for its showroom arrival next year. 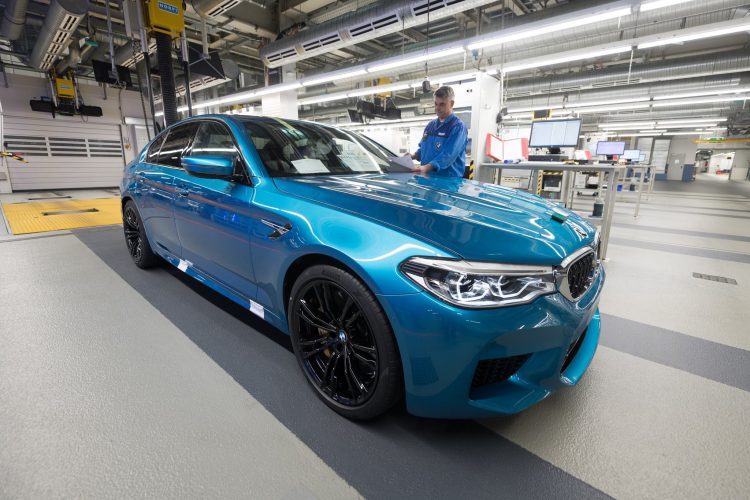 The all-new model was unveiled at the Frankfurt motor show in August, boasting a number of impressive performance stats and technology firsts. One of the biggest would have to be the introduction of a switchable all-wheel drive system.

BMW M decided to give the M5 an all-wheel drive system for the very first time. But to ensure the traditional fans wouldn’t be upset, BMW M engineers managed to create a system that offers both all- or rear-wheel drive at the touch of a button.

Not only that, the new model is also the most powerful and quickest version yet. It uses an evolution of the outgoing model’s 4.4-litre twin-turbo V8, which now produces 441kW and 750Nm. This is sent through an eight-speed automatic, capable of seeing 0-100km/h come up in just 3.4 seconds. 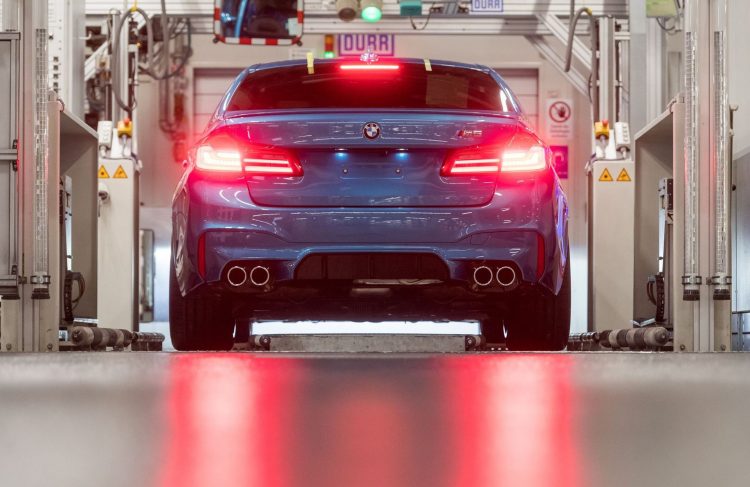 Market entry in Germany will commence in March, along with the US and UK, with Australian customers scheduled to start receiving their orders a little later during the second quarter.

Despite prices rising in some regions, such as the US, the starting price of AU$199,900 for the new M5 in Australia is about $30k lower than the outgoing model’s starting price of approximately $230,000. Could this make it the most popular M5 version yet? We’ll have to wait and see.

The first example to roll of the production line was a Snapper Rocks Blue version, in left-hand drive. It will likely be sent to a customer in Europe.