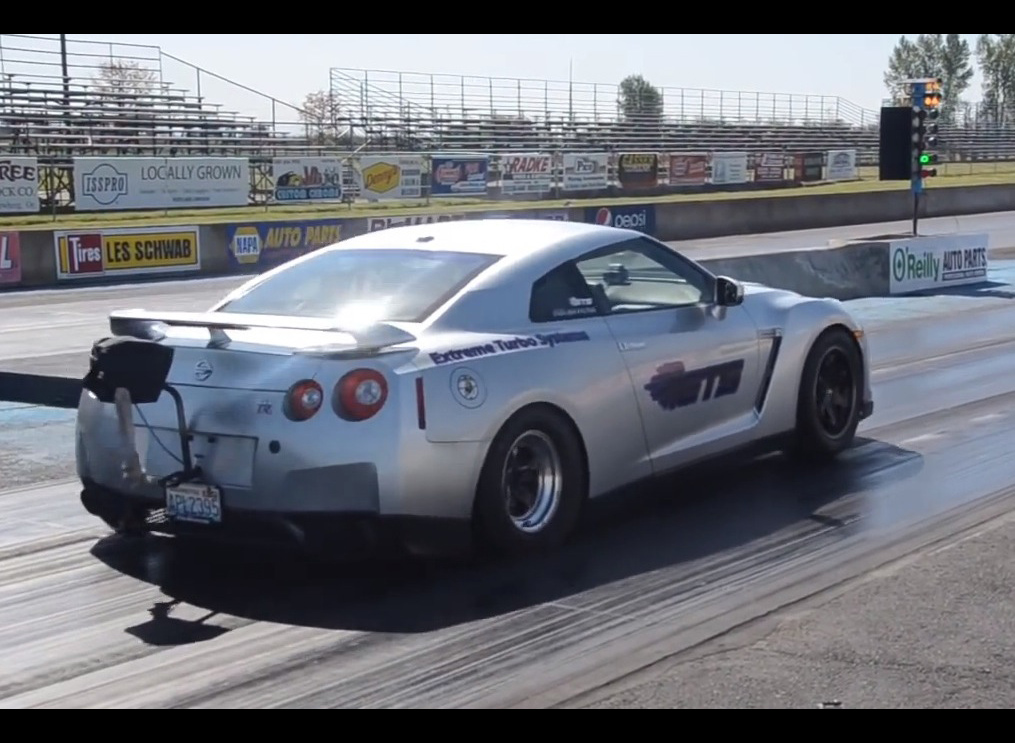 The record for the quickest Nissan GT-R in the world has just been reset by the Extreme Turbo Systems GT-R, running a quarter mile in an astonishing 7.81 seconds. 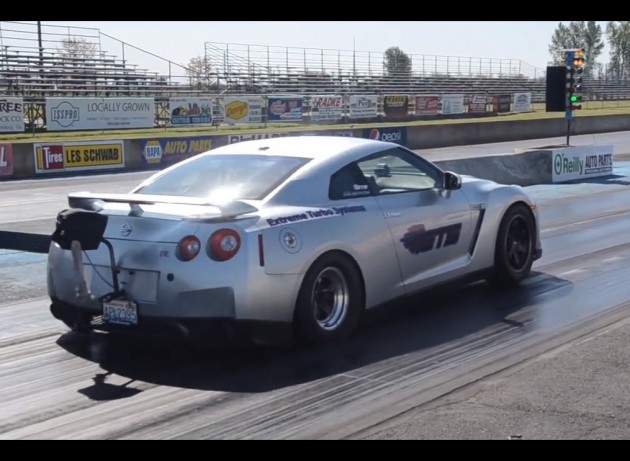 It’s unknown how much power the machine is producing, however, it is powerful enough to fend off the previous record-holder; the AMS Alpha Omega GT-R which has run a 7.984-second pass.

As you can see the car looks relatively standard on the outside, apart from the parachute setup at the back, obviously. But it has no major body modifications and even the interior is surprisingly intact, with rear seats and a full dash.

Click play below to take a look at the awesome machine doing its thing.