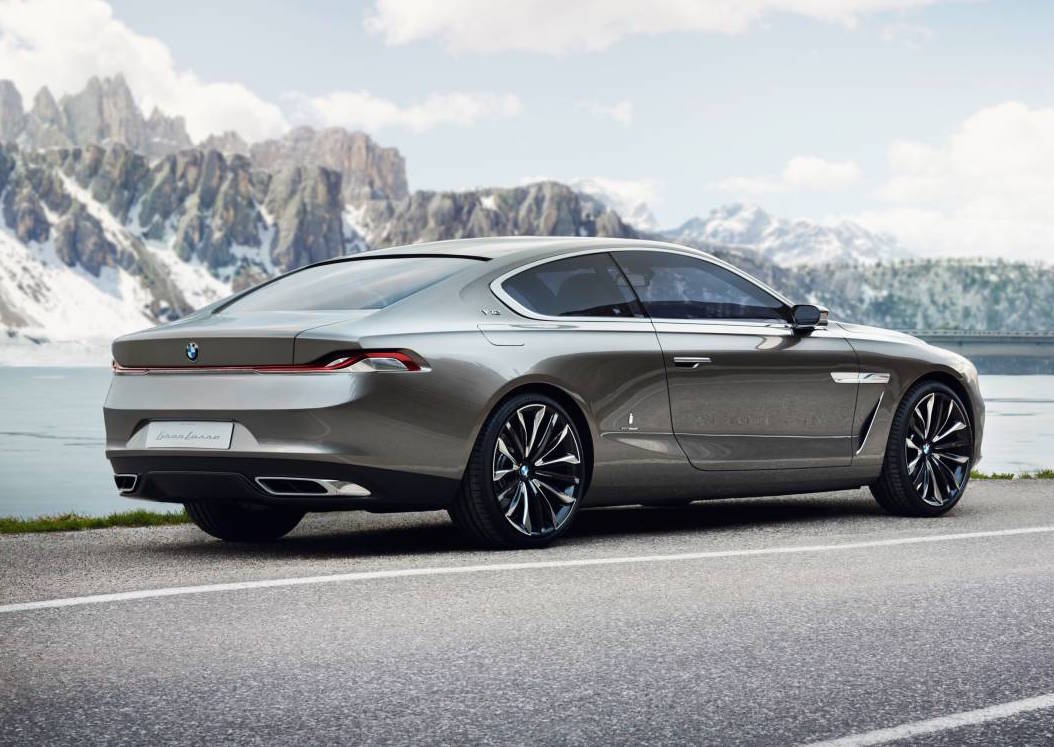 BMW is set to revive the 8 Series nameplate, with word of a flagship ‘M8 reportedly in the works and ready to hit the road by 2020. 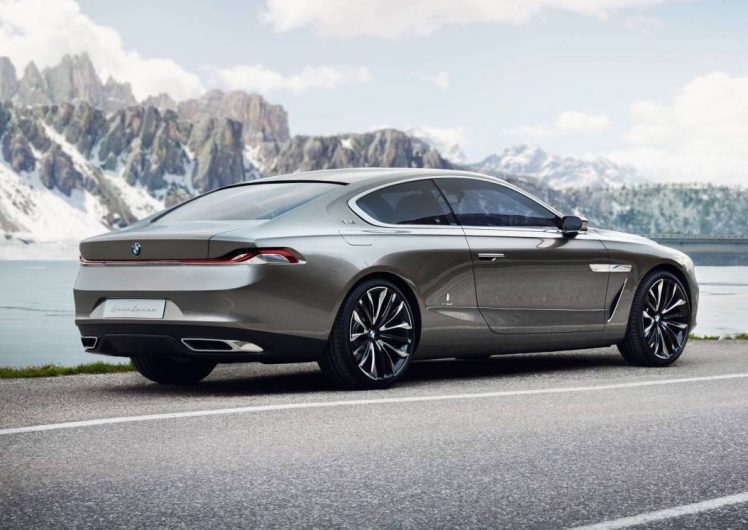 Autocar reports that when it does arrive, the M8 will be packaged with a new version of BMW’s 4.0-litre twin-turbocharged V8 unit pushing out somewhere in the vicinity of 447kW, with the option of both a rear- and all-wheel drive setup.

The mix of power and lightweight construction could result in a 0-100km/h time “well under 4.0 seconds”. According to sources closely involved in the development of the 8 Series, a convertible version will be available shortly after the coupe’s launch in 2019, with the flagship M8 to arrive shortly after.

The 8 Series will face tough competition in the form of the Bentley Continental GT, S-Class Coupe and Aston Martin DB11, with the apparent M8 fighting models like the S 63 AMG Coupe.

The 8 Series, codenamed G17, has been spotted in development phase dressed in camouflage. We can see from images not available to PerformanceDrive a gargantuan bonnet with a sloping roof design with bulky wheel arches.

The 8 Series is set to replace the current generation 6 Series coupe, which ends its production run in 2018 at BMW’s Dingolfing manufacturing plant. Word is that other 8 Series variants will receive a mix of 3.0-litre straight-six, 4.0-litre V8 and 6.6-litre turbocharged V12 engines, the latter of which expected to be for a range-topping ‘860i’ variant.

Also in the pipeline according to reports is an 840e plug-in hybrid variant, borrowing the 740 e iPerformance’s petrol-electric hybrid powertrain.